People that want to buy a brand new car (or even a used car for that matter) now have the grand opportunity of taking advantage of amazing deals, in the virtue of Black Friday. Keep in mind that this celebration is a mere announcement of what other deals you may get, thanks to the winter holidays. We have done the hard work, and have prepared a list of the best black friday car deals 2014.

So which brands will offer major discounts, according to their past offers?

In 2013, in the brinks of Black Friday, not even the pickiest buyer could say “No” to the sales that were launched by car manufacturers. In fact, US News claims that customers could save more than a couple of thousands dollars on every new purchased automobile. Ford, Toyota, Chevrolet and Mazda all focused on developing only the friendliest prices for their newly launched models.

While some companies focused on marketing strategies that largely depended on the actual sale of cars, some others, such as the ones we’ve mentioned above, offered discounts in the shape of cards and coupons.

For instance, Ford gave its clients a prepaid MasterCard, that people could use for their holiday shopping up to a limit of $1,000. On the contrary, if you had no intention of going overboard with your Christmas or New Year’s food supplies, you had the possibility of using the coupon for buying yet another car. Let’s ignore the fact that most Americans own a single individual vehicle and probably aren’t interested in purchasing another one. Ford also offered some interesting offers in the matter of signing leases. Northeastern Americans could buy a Ford F-150 4×4 SuperCab for $259 per month. 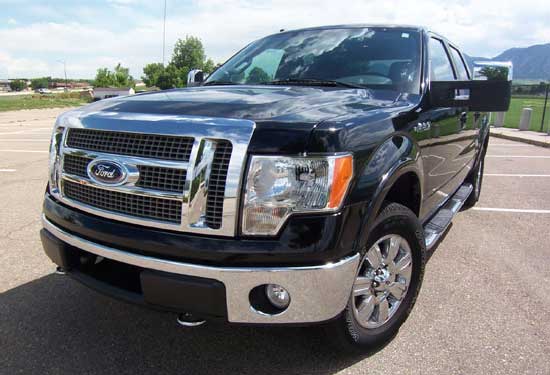 It was a surprise that a company that’s concentrated its efforts on creating expensive automobiles such as Mazda offered such unimpressive deals. However, their strategy was based on an interesting detail – they aimed at the heart of their customers, by giving away up to $100 to charity for every new purchased vehicle. The offer was available until the 2nd of January 2014, which only accounts for the statement we made in the beginning of the article: Thanksgiving does announce a long series of sales and discounts, which belong to the greetings of the season.

As for other brands of luxury automobiles, Forbes magazine published an extensive article about the deals they had in 2013. Audi, BMW, Infiniti and Mercedes-Benz are 4 brands that largely focused on developing discounts for their top customers. Audi launched a promotion entitled “Season of the Audi Event”, which in the virtue of its name, was featured by the brand until the end of the year. BMW organized a “Happier New Year Event”, while Infinity concentrated its efforts on its “Limited Engagement Winter Event”. Mercedes-Benz, one of the most well-known German luxury automobile brands, also made a campaign that went by the name of “Winter Event”. All of the bargains featured by these producers were focused either on actual discounts, or on coupons. 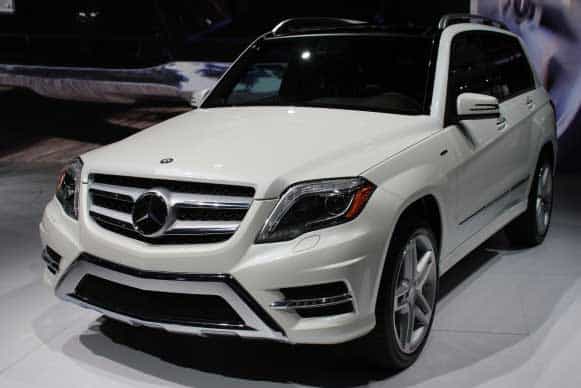 What brands have already announced major discounts for Thanksgiving 2014?

Toyota is yet another automobile manufacturer that’s set on breaking the limits of sales and offers this Black Friday. In the past, the Asian company specifically designed deals for regions. This year, however, it seems that it has focused on bringing amazing prices all over the United States. Payments can get as low as $99, and leases are between $159 and $359 per month. For instance, in Kansas, the new 2014 Toyota Camry SE can be leased for $170 per month. 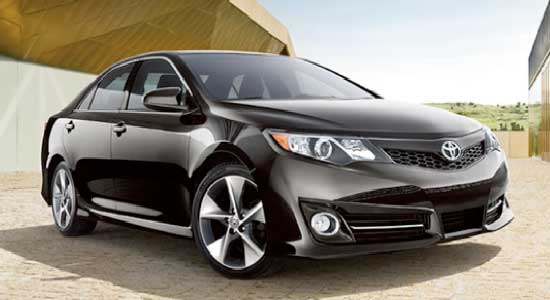 Chevrolet is one of those manufacturers that mostly focus on offering “money back coupons”. For two of their 2014 models and 3 of their 15 models, the company is offering buyers up to $1,000 of the initial price. Customers can choose between thrilling models such as the Silverado 1500, the Cruze, the Malibu, the Traverse and the Equinox.

If you’re among the ones looking to buy a top luxury automobile, your wait is finally over. Lexus Black Friday deals are bound to sweep you off your feet. Newport residents can choose between the 2015 CT Hybrid, the ES 350, the ES Hybrid, the GX 460 or the IS 250, beginning with a lease of $299 for 27 months. Only $999 down is necessary when signing the contract. 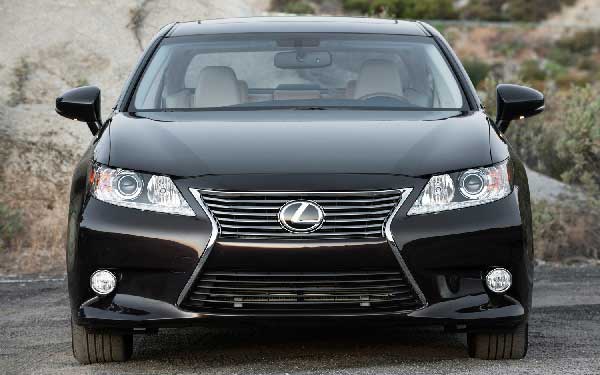 This is the season to get a brand new car, one that you both love and that doesn’t throw you right out of your budget.
So go get out and start shopping for a vehicle that you really want and take advantage of thanksgiving this 2014.