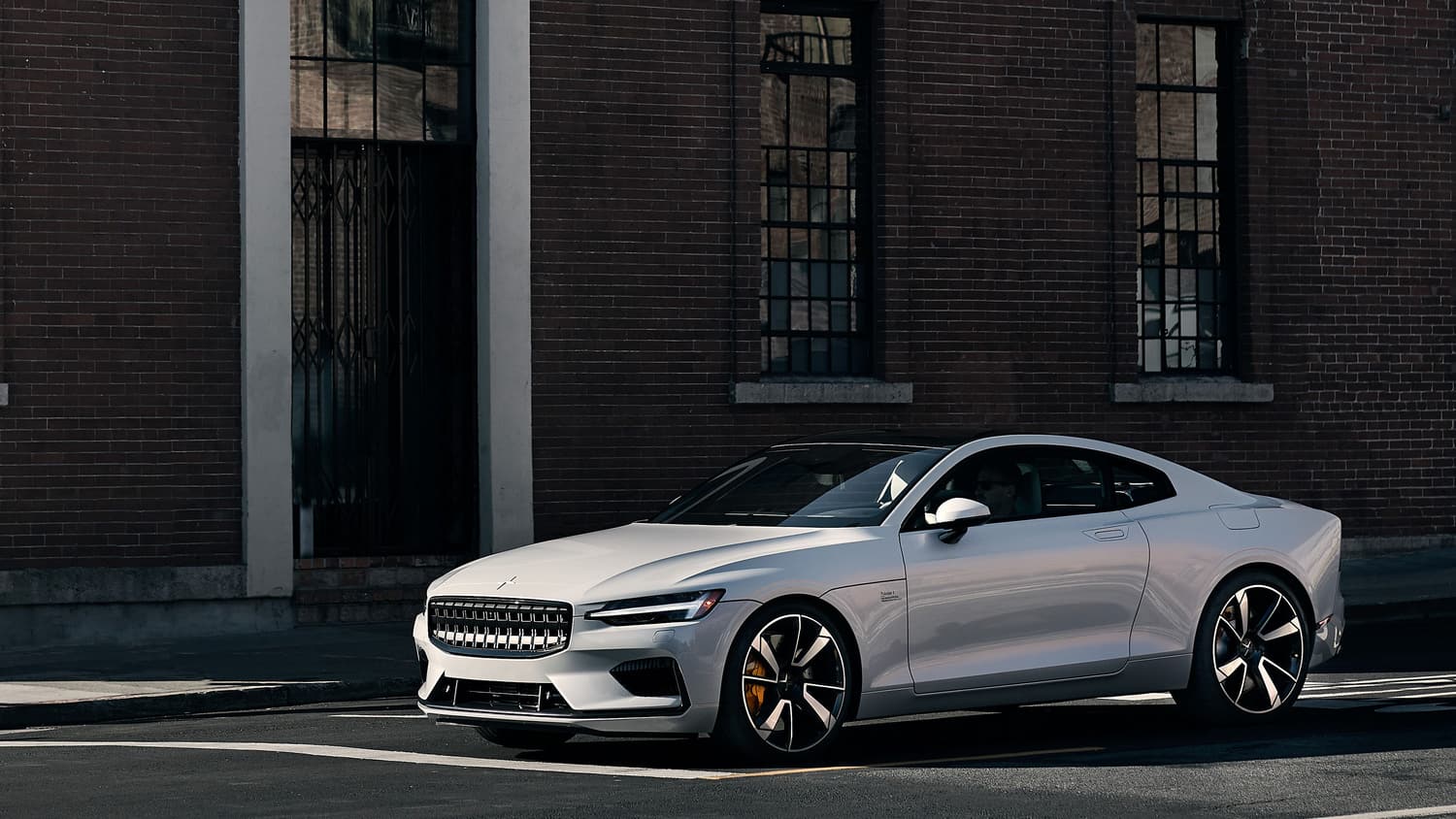 The car market in Sweden has been going strong for so many years. Swedish cars are known all around the world, both for their reliability and safety, when it comes to Volvo, but also for their extreme performances, if we’re talking about Koenigsegg and the newest player in the electric car world, Polestar.

In this article we’re going to list all Swedish car brands, giving you a few details about their companies, names and logos. You’ll learn which are the most popular car companies in Sweden, other active auto manufacturers from the country and non active automakers.

These are all car companies from Sweden that we found.

These Swedish car brands are responsible for bringing Sweden cars into an international market.

Koenigsegg Automotive AB, simply known as ‘Koenigsegg’, is a Swedish automobile manufacturer that specializes primarily in producing high-performance sport vehicles, also known as ‘Hyper-cars’. The company was founded in 1994 with the goal of manufacturing the fastest super car in the world and introduced its first vehicle in 2002.

4 years later, the company manufactured the CCX, then CCXR, Trevita, and Agera, all of which have broken speed records at the time they were tested. Now, the company is looking to produce its new hybrid hyper-car, the Koenigsegg Jesko.

Headquartered in Gothenburg, AB Volvo is a multinational automobile manufacturing company that produces both commercial vehicles, including heavy buses and coaches and passenger vehicles. The company introduced its first model in 1927 and has now become one of the most popular and renowned manufacturers globally.

Volvo is known to have innovated many of the new safety technologies we see on almost all modern automobiles nowadays and the current most famous models of the company include the V40, XC 90, S60, XC60, and XC 90 (2015).

Established in 1996 by Volvo Cars’ partners Flash Engineering, a Swedish racing team which competed in the national Touring Car Championship and took Volvo cars to the extremes, this automotive brand eventually became a standalone automaker. Polestar Racing was acquired by Volvo in 2015, that was in itself acquired by the Geely Group a few years earlier.

Based in Trollhättan, Saab Automobile AB is defunct Swedish automobile manufacturer that was founded in 1945 when the Saab Group was given a project to design an automobile. The company has merged with numerous companies and created some of the best selling vehicles in Sweden, the most popular being the Saab 900 which came equipped with a new ‘Black Panel’ feature inspired by the aeronautics division of the Saab Group.

As of 2012, the company filed for bankruptcy, but has now been taken over by the National Electric Vehicle Sweden (NEVS) and plans to continue to produce electric and compact executive cars.

These are some other automakers worth mentioning.

Headquartered in Ugglerum, Esther is a automobile manufacturer from Sweden that focuses primarily on producing replicas of the famous Lotus 7. The company was founded way back in 1987 and has introduced many unique and new innovations of the Lotus 7 design.

It even sells mk2 chassis’ that are being used on many of the cars of the same Lotus 7 category. An Esther car can be built for a variety of engines, including Alfa Romeo, Volvo, Ford, and Opel and can also feature either 4 or 5-speed transmission sets.

Founded in 2004, Caresto is a Swedish car company that is popular for manufacturing the best and most reliable hot rod sports cars. The company has introduced many variations of traditional hot rods and hardtop convertibles which have been used in various Volvo car shows, including the SEMA.

Caresto has also manufactured limited edition models of the famous C70 Volvo hardtop and won prestigious awards, such as the ‘Most Innovative Car’ and ‘Hot Rod of the Year’ in the US.

Scania AB, abbreviated for ‘Scania Aktiebolag’, is one of the most popular and major automobile manufacturers based in Sweden. The company specializes in manufacturing commercial vehicles, specifically buses and heavy trucks and sells diesel engine for heavy vehicles that are used in the military and marine.

The logo, as you can see above, features a ‘Griffin’ from the coat of arms of Scania. Some of the best vehicles introduced by the company include the BF80, OmniCity, and DS14.

These are not in business anymore, but contributed well in their days.

AMG, abbreviated for ‘AB Motorfabriken i Göteborg’, is an automobile manufacturer based in Gothenburg, Sweden. The company was a producer of stationary engines and boat engines, but in 1899 shifted its interest into automobile manufacturing. It even had a sub-division in France where it imported Brasier cars.

In 1903, the company introduced its first vehicle in which the engine of the German Fafnir was used. However, due to lack of capital, the company was only able to build ten vehicles, thus coming to an end in 1906.

As you might have guessed, Scania-Vabis was a merged entity between two automobile manufacturers, Vabis and Scania. The company produced bicycles, but in 1929 went on producing its first passenger vehicle. However, soon enough he company shifted its attention to commercial vehicles and introduced many buses, med trucks, and school buses. The company even manufactured trucks in the US, Zimbabwe, the Netherlands, and Argentina, but due to a case filed by Daimler-Benz, its logo shifted to a simple Griffin’s head and ‘Vabis’ was dropped from its name.

Founded in 1997, Josse Car was a sports car manufacturing company based in Sweden. The company is popular for introducing only one vehicle, the Indigo 3000, an automobile which was powered by Volvo’s famous 3-liter engine that gave it a top speed of 250 km/h. It was a two-seat open-roof roadster and was marketed as an affordable sports car. The vehicle had incredibly sporty looks and used many components of different vehicle manufacturers and Swedish cars.

However, due to some unknown reasons, the company came to an end a year after and no one knows if any of its creations actually exist anymore.

Hope you liked our all Swedish car brands list. We tried to cover all of Sweden’s car companies in this post, to include their company names and logos, but comment below to let us know if we missed any.