List Of All Car Brands and History Of the Auto Industry

Whether it be be a classic car, sports car, muscle car, your dream car or the most expensive one.  The history of cars tell that all car brands worldwide have been part of our collective world happenings ever since the 19th century. The first and the second World War, the Cold War or first Formula One races – they have all been directly or indirectly assisted by the same auto manufacturers people use for personal use. We provide you with all the information you need about cars and present you with all car companies in the auto industry. We give you a history of how and when auto production started, and how it lead to the boom of all car brands coming up in the market.

Below are the logos of top car brands names including BMW, Mercedes, Toyota & many others that we have assembled: 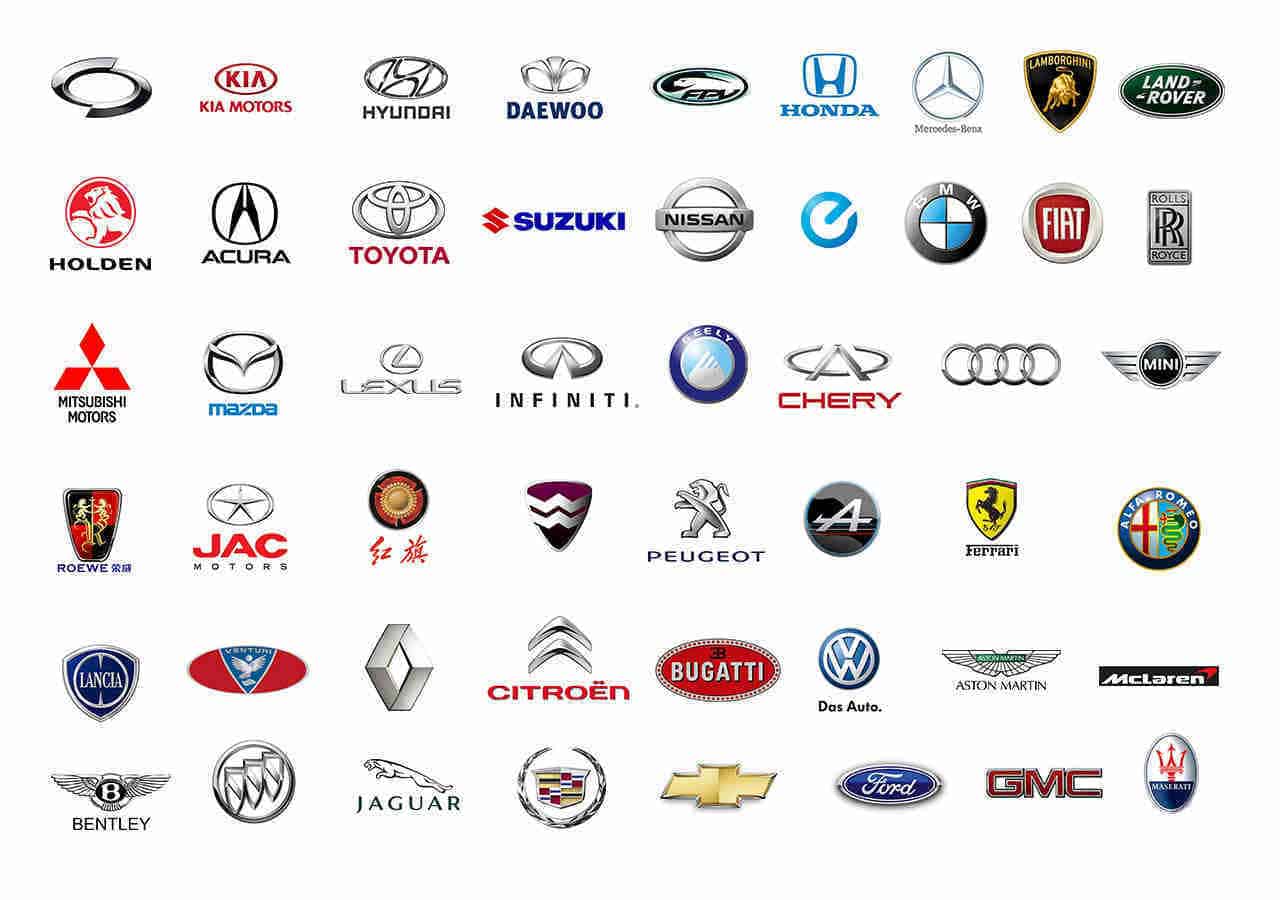 It all started with a steam powered vehicle which Ferdinand Verbiest built in 1672, though it was not enough to even accommodate a single driver, however it started the idea of it which has led to an extensive automobile market to date in several countries serving millions of people.  An imaginary rating would place old Europe ahead of the three major continental car makes, as the first modern automobile was born in Germany in 1886. Its father, Karl Benz, developed it by using a “one-cylinder two-stroke unit”, thus paving the way towards his biggest dream, the gasoline engine.

But the home of General Motors (GM), United States of America, is no stranger to the evolution of the automobile either. Ransom Olds set up the first production line of manufacturing in Lansing, Michigan – the Oldsmobile factory – which was later acquired by GM in 1908. 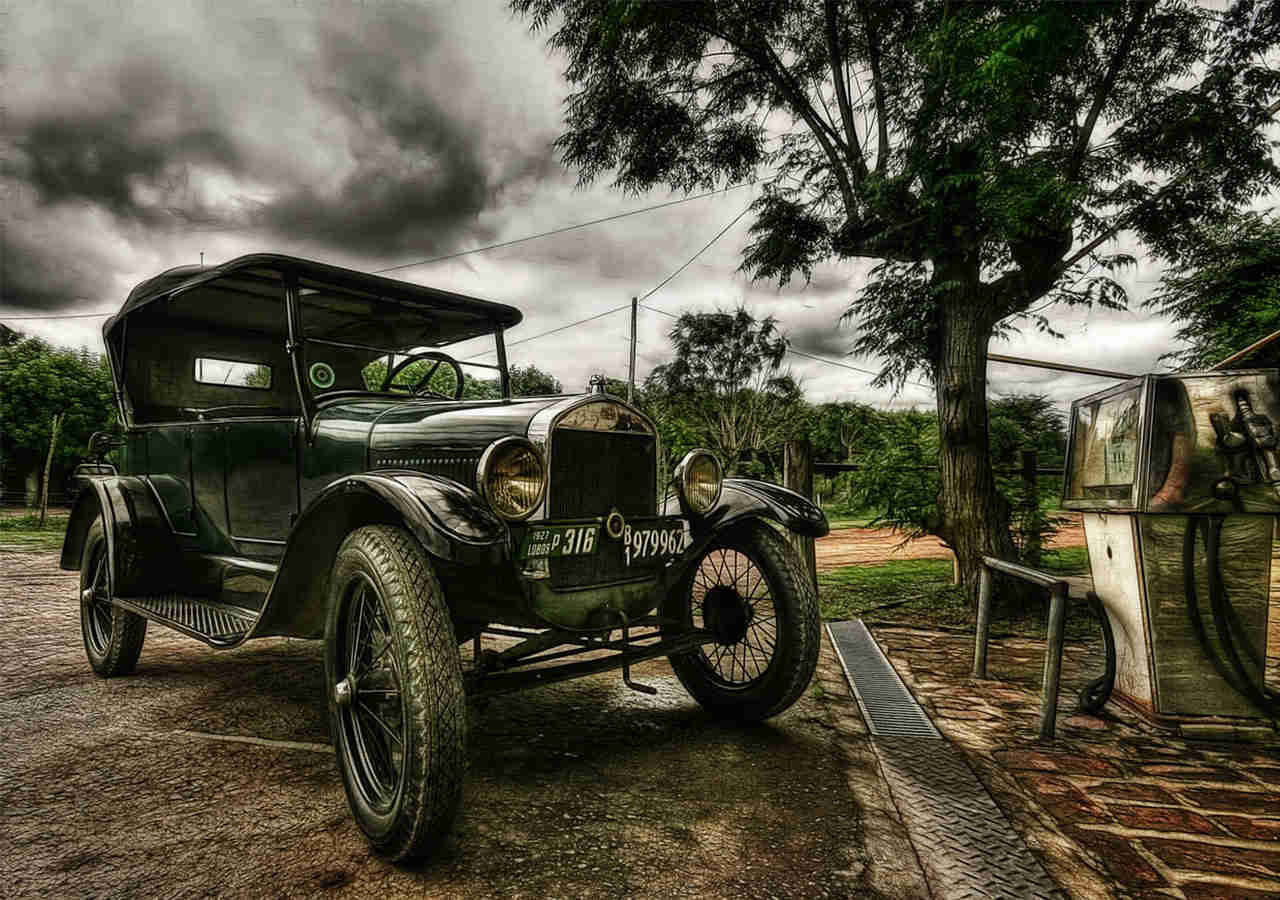 In 1914, Henry Ford adapted the concept of “car manufacturing” and went one step further for production at an industrial scale. Model T is born and triggers the rapid foundation of Ford plants in France, Denmark and Germany. The first one to find inspiration in Ford was French brand Citroen, closely followed by German Opel in 1924 (the Rüsselheim plant). It is also Opel that offered a service completely innovative for that period where they standardized maintenance at a fixed cost.

From then on wards, all countries of the world started to perfect their own production and assembly lines, thus rendering automobiles a more accessible commodity. GM, Chrysler and Ford in the US, Volkswagen and Opel in Germany, Fiat in Italy and Citroen in France remain the main actors in the industry. The first Asian automobile manufacturers include Yamaha, Mitsubishi and Nissan.

60’s: A change for the automobile industry

After the end of the war, focus shifted from building primarily vehicles that would serve primarily military needs to improving the engine performance and to making the design more compact. Smaller automobiles, such as the Fiat 500 or the Volkswagen Beetle in Europe, created a trend very different from what was normally before the war. 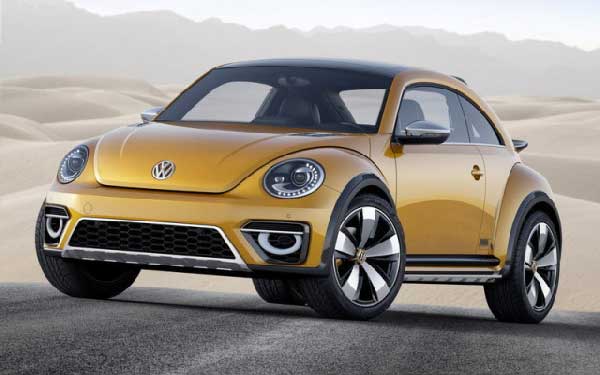 The sixties brought around major concerns for environmental issues, which led automobile manufacturers worldwide to reconsider fuel consumption. This resulted in a worldwide propensity towards smaller vehicles. At the same time, Japan rose as a massive competitor to European and American brands, and this is when GM took the next step: the engines that would run on low-lead or unleaded gasoline in 1971. In 1974, it was the same American giant that introduced the catalytic converter, thus reducing emissions substantially.

Of course, globalization did not occur only at a media level. auto makers in the US and in Europe started forming conglomerates and developing manufacturing plants in all corners of the world, in order to compete with the other big players. This is how GM opened an Opel plant in Zaragoza, Spain, and how Volkswagen started building its famous Beetles in Brazil, to keep up with the ever-growing market demand.

The ongoing struggle for the reduction of fuel consumption didn’t leave the big giants untouched. GM came up with the Chevrolet Volt in 2007, a vehicle that would drive on battery power; Tesla Motors came up with the luxury model Tesla Roadster and, in 2010, Nissan Leaf introduced the first Asian mass-produced electric vehicle. The Mitsubishi iMieV is the first electric vehicle that sold in more than 10000 quantity in 2011. Truly innovative is the Prius Model from Japanese auto manufacturer Toyota, which totaled 3 million items sold in 2013 based on the stats released by Toyota. 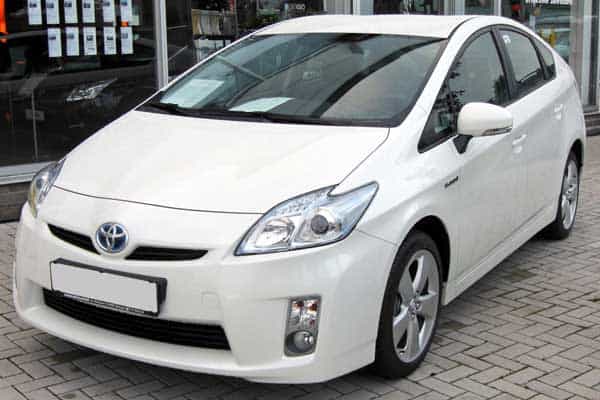 The Japanese giant continues to amaze car lovers, by planning on bringing to market another innovative concept, that of the hydrogen vehicle. The new model, Toyota Fuel Cell Vehicle, is programmed for 2015 and beautifully combines style and performance. Similar Auto makers that have been toying with the idea include GM (the Chevrolet Equinox) and Japanese Honda (the FCX Clarity).

Of course, the concept is in test mode at the moment and it remains to be seen to what extent the manufacturers worldwide will be capable to supply drivers’ growing needs for safety, speed and moderate fuel consumption.

All automakers have been grouped into three main clusters: Asian, European and American. For each category, the main & top auto manufacturers have been explored: their beginnings, the main models and their importance in the global world economy. Check out our compilation of the best auto manufacturing companies below:-

Conclusion of the history of the auto industry:

This was a brief history follow with some stats of the auto industry and all car brands, in general. The main models and players of the automotive field were analyzed chronologically, but also considering their importance at a global level. Also, what we did was to inventory the vehicles that ultimately altered history as we know it. From the very beginning to the sixties, the eighties and our days, cars have been part of our existence.

Changes in design, speed, performance attest the rapid changes our universe is undergoing at such a rapid pace. We now see cars evolving from classical to hybrid, to electric and even to completely autonomous. What will follow – nobody knows. However, statistics speak for themselves: cars are here to stay and to make us feel more independent and environment-friendly as ever. So be ready for future cars as all car brands strive to compete against one another.