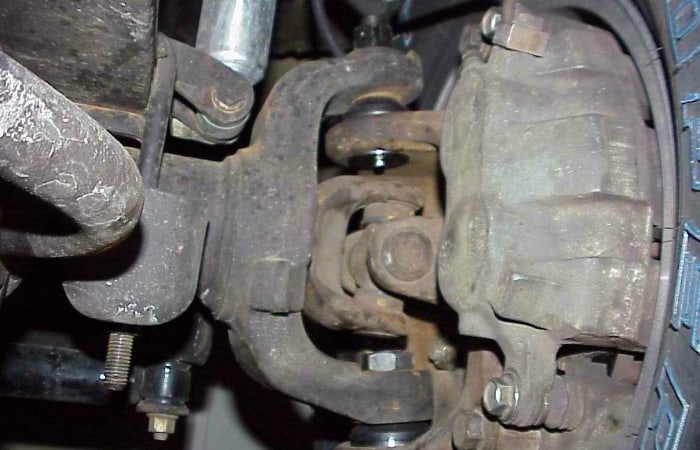 In the world of automobiles, ball joints refer to the bearings connecting the steering knuckles and the control arms. They are spherical in shape. They are also present in all cars. When compared to the human anatomy, ball joints represent the hip joint because of both exhibit the ball-and-socket arrangement.

Going deeper into the construction of ball joints, they are composed of a bearing socket and stud that are put together inside a case. Everything that makes a ball joint contains steel. Discussing each part of a ball joint briefly, the stud is threaded and tapered. It connects to the steering knuckle through a tapered hole. Meanwhile, the case ensures that no dirt will enter the joint. It is usually in the form of a rubber boot to let the lubricant do its job for smooth movement. 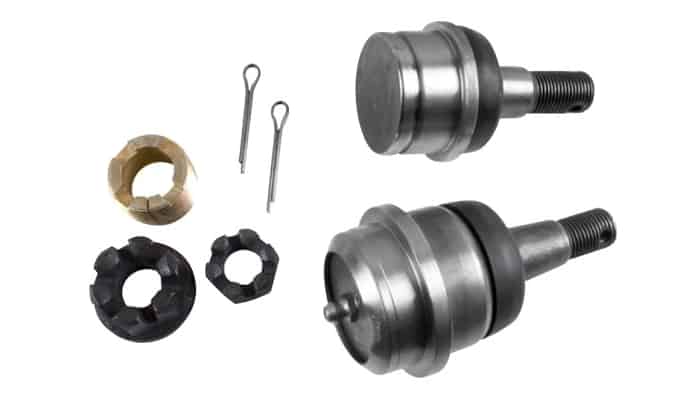 Ball joints, to enable complete control of motion, have an internal spring to avoid issues with the link. A possible result of connection problems is vibration.

Let’s learn more about the scientific theory behind ball joints one idea at a time to completely understand the basics of their functions and strengths:

The wheels and suspension must work together without any hassle for a safer ride. What makes this possible? Ball joints ensure that the wheels’ flexible movement will cooperate with the suspension. No wonder they are being used in all modern cars’ front suspension. Some high-end cars even have ball joints at the rear. In older cars, kingpin, link pin and trunnion were used but the system of ball joints will always be more superior nowadays.

Another purpose of ball joints when it comes to cars is to serve as tie rod ends or inner socket assemblies. For other applications, ball joints can be used for mechanical dolls and other devices that require rotation for movement.

Ball joints need lubrication to pivot easily. Fortunately, most of them are sealed for nonstop and unlimited lubrication.

For new car models, ball joints can start malfunctioning at 80,000 miles. You will know when a ball joint starts failing when you hear a burst sound coming from the inside.

Now that we have learned the basics of ball joints, let’s take the topic up a notch with a special type – the spherical rolling joint.

Ball joints may be tiny compared the car’s size, but they are very essential for wheel movement. It goes to show that no matter how tiny a car part is, it will always be needed in the system. A good proof is when one ball joint is malfunctioning. There may be other ball joints, but the damaged one can be the start of awful car rides due to annoying sounds and vibrations.

On the other hand, you may also want to check our take on AC Compressor and know how it works.