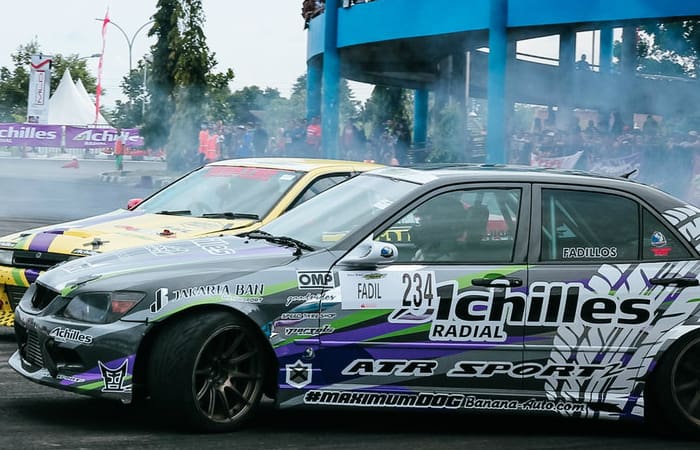 Commonly known as FWD, front-wheel drive is a type of transmission and engine arrangement for motor vehicles. It specifically refers to how the engine controls the front wheels alone. Most of the time, it highlights a transverse engine instead of the traditional longitudinal engine layout. The latter is more popular for four-wheel and rear-wheel drive vehicles. Still hazy about our warm-up answers to the question “What is front-wheel drive?” Then, proceed to learn more about FWD.

Through the years, three major categories emerged based on this engine setup. Find out what they are!

Since the 1990s, FWD just keeps on having innovations because of the new car models using this arrangement. Nowadays, transversely installed engines are the most popular for FWD vehicles. Other usual features to go with this engine design are cooling fans that operate electronically, driveshafts connected through constant velocity or CV joints to drive the front wheels, and a transmission arrangement using the so-called “end-on” mounting.

For more specific changes related to FWD, Volvo Cars changed most of its car models to front-wheel drive after it launched the 900 series. The main reason stated by the company’s Swedish engineers is all about safety. The explanation was that the transversely installed engines promote a bigger “crumple zone” in case of head-on collisions.

After the phaseout of the Ford Panther platform, Ford vehicles including the Transit Connect van are now FWDs. 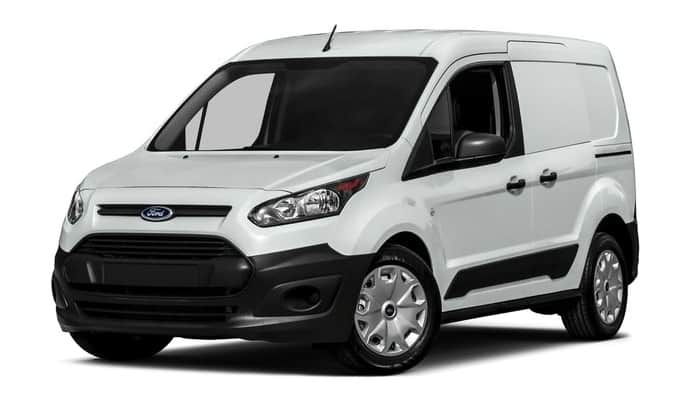 However, American car manufacturers still prefer their big models to have the RWD. Examples of larger car models are the Cadillac vehicles and the Chrysler 300. In the past though, RWD was very rare in the 1990s North America. All vehicles of Chrysler were FWDs.

In 1996, General Motors phased out its B-body line design. Its only rear-wheel drive vehicles were the sports cars Corvette, Firebird, and Camaro. In the early 2000s, the Cadillac Catera and the Chevrolet Corvette were the only RWDs by GM until the company launched the Sigma platform.

Common reasons why most automobile companies resort to the FWD instead of the RWD are smaller, cheaper and more fuel-efficient drivetrains, less demand for horsepower, more traction, and less weight.

What Is Front-Wheel Drive?

In summary, the front-wheel drive or FWD is a type of arrangement focusing on the engine and transmission. The engine gives all of its power to the front wheels. FWD’s exact opposite is the rear-wheel drive or RWD. The three major types of FWD are transverse, longitudinal, and mid-engine mounting. Their differences heavily rely on which is the older and the newer one. Since the 1990s, most car models use FWD. RWD is a more special arrangement for some vehicles.

On the other note, in choosing a quality tire, you may check out our take on the best all-season tire.