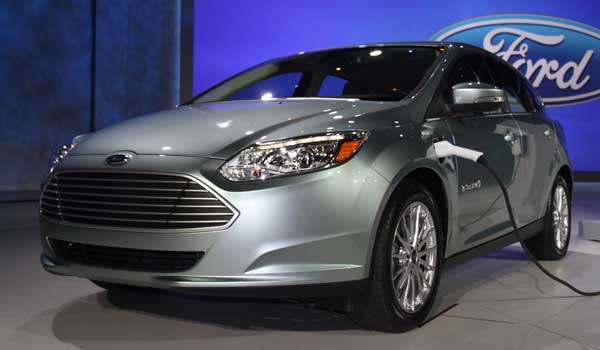 Money makes the world go round.

Fortunately for them, eager car owners know it. But when it comes to choosing the most fuel efficient cars in the world, decisions are tough. And that’s because cheap models trigger a high fuel consumption, just like the more expensive ones are sometimes focused on fuel economy. The absolute best mpg cars can mostly be chosen from smaller economical cars. Thanks to their lower total volume and their overall smaller demands, it’s the mini, sub and compacts the ones winning the fight.

Almost no car on the current market can do better than 89 mpg, at least not when talking about vehicles that aren’t hybrids or electric. The truth is simple, yet painful: not anyone can afford the luxury of purchasing a hybrid automobile. Most of us resort to the good-old diesel, just to save some fuel money. But if you’re truly committed to preserving the environment, we’ve constructed a list of the top 10 economical cars, regardless of engine specs and/or model prices. All we focused on when we compiled it was pure fuel economy.

So, what are the top 10 most economical cars in the world?

The US Department of Energy made a top of the most economical cars that are eligible choices, because of their incredible fuel economy. We stand by the ranking system of the organization, due to its accurate reviews. We’ve personally added three other models, to develop an invincible list of the best cars for fuel economy.

These are the 10 best economical cars that are on the market today. As our research is based on reviews performed by the US Department of Energy, The Telegraph, and Top Gear, you can trust us on this, and choose between these fuel efficient vehicles.