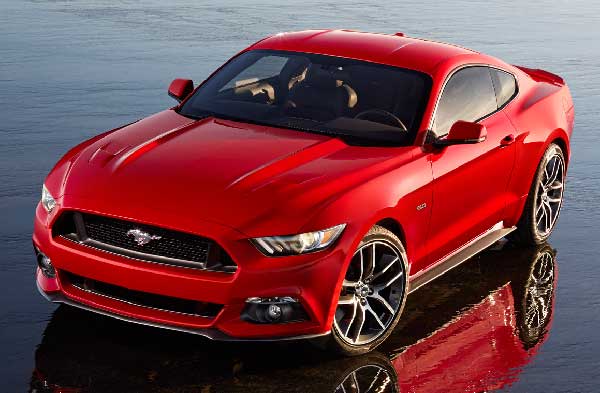 Who hasn’t heard of a muscle car?! That’s right, you’ve all at least seen one, if not heard or read about one. Sixties movies, seventies car races, famous car auctions everywhere in the world – all are somehow connected to at least one model of muscle or vintage car. Even the latest Hollywood productions (let’s take, for instance, the famous Fast and Furious) are featuring one or several models of muscle cars. This is proof that their look and feel never gets outdated. We have made a list of the top 10 classic and modern muscle cars which includes both old and newer versions. Check it out below.

Let’s try to analyse some of the most popular models of muscle cars that have made history. Just as a brief introduction, muscle cars refer to vehicles that were initially designed to work with powerful V8 engines, which gave them incredible speed and overall performance (at least for the sixties). Some of them have been tuned, over the years, to be able to match ongoing competition, but their trademark remains the same: the V8 engine and the vintage, classy look.

Official rankings these days tackle both classical muscle cars and modern ones. For instance, Therichest, a website that tackles diverse topics for the richer people, has put together a very interesting list, featuring the rarest muscle cars ever to have been built:

Another interesting ranking we found presents the top modern cars that can be considered muscle vehicles. This  ranking belongs to CNBC and focuses on brands such as Chrysler, Dodge or Ford. As muscle cars are all-time American classics, it comes as a natural consequence that most American car brands are present.

Our personal ranking of the best all time muscle cars includes several brands, among which – of course – the ones mentioned above.

Let us know what you thought of our compilation of the top 10 classic and modern muscle cars list. If you are interested, we also wrote an article on the best fast and furious cars. Check it out!