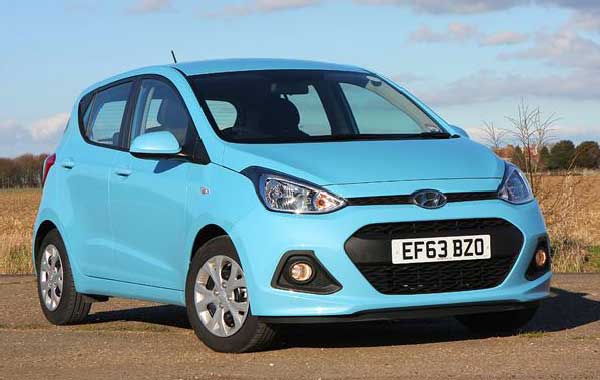 In a world dominated by a rising fuel crisis, people have become more and more focused on saving money. Any regular car driver intends to save up money both on gas and on an initial investment, which is buying a car for the first time. It all depends on what you intend to achieve by purchasing a vehicle. So are you wondering what is the cheapest new car? Would you rather buy the cheapest car? Or would you prefer the cheapest car to run in the long run? Whatever the case, we’ve put together a series of rankings that help you make a valid decision.

USA Today constructed a list of 10 good cheapest new car in USA, but keep in mind that most new reliable models nowadays are bound to cost more than $10,000.

If, on the other hand, you’re among the ones that want to buy a used car, you should base your decision on fuel consumption, approximate price of your car insurance and overall vehicle size. The bigger the automobile, the safer it is.

AutoExpress, a British publication specialized in reviewing automobiles, has also made a ranking of the top 10 new cheapest cars in UK. Do you intend to give up commuting in the future? Do you live in the suburbs? If so, you may want to focus on purchasing a car that’s best known for its high fuel economy. According to AutoExpress, you should choose from the following models if you’re focused on overall efficiency and low gas costs:

We hope our list of the top 10 cheapest new cars to own in 2014 helps you make your decision. Since it’s the end of the year now, a lot of car brands will be offering discount as the winter starts. We have also compiled a list of the best Black Friday deals that the auto manufacturers will be offering this year, save up on your new vehicle by availing the discounts and rebates offered. Good luck on finding a new car that best suits you.