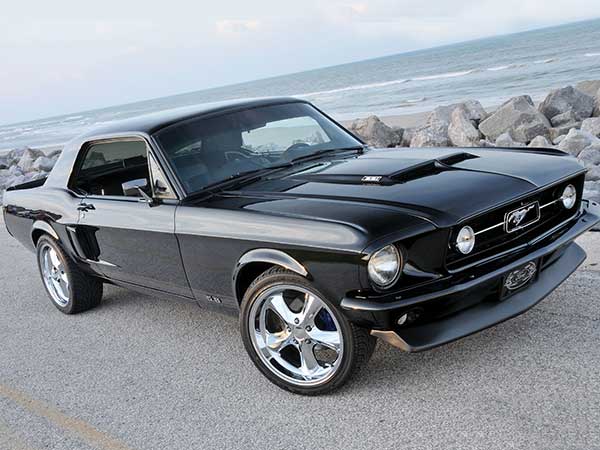 Power, reputation, honor. Power comes first when we talk about the US, and when we refer to the presidents of this nation, we know they are the commanders of the world. A plethora of medias, bodyguards, secret services and other units prevent us from truly knowing the insides of these role-models. Their personalities seem to come out only during election. Since we can’t know for sure whether appearances match reality, the only possibility of getting close to the hearts of these illustrious personas is by knowing their tastes. But what about their tastes in cars?

We’ve put together a list of the top 10 most famous and (why not?) most beautiful cars of American presidents have ever owned. Since we’re keen on chronology, we’ll take it step by step.