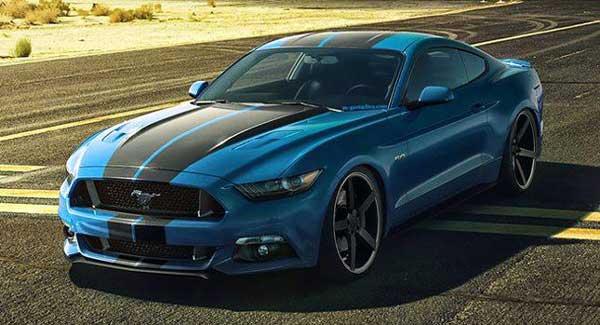 For all cars enthusiasts who want to know which will be some of the coolest cars in 2015, we have compiled a list of the top 10 most anticipated best new cars for 2015.
Here are a few picks that will surely attract many people’s attention:

The 2015 Infiniti Q70 will surprise its customers with its new styling and technology features. There will also be a long-wheelbase Q70L version of the model available. Under the bonnet there is a 3.7-litre V6 engine (330 horsepower) which comes as standard and an optional 5.6-litre V8 (420 horsepower). Infiniti’s well-known hybrid system (a 302-hp, 3.5-litre V6 paired with a 67-hp electric engine) is set to be available only on standard-wheelbase models.

The former CL coupe gets a new design along with a new name for 2015, officially becoming a member of Mercedes’ S-Class family. The S550 Coupe has a 4.7-litre Biturbo V8 engine that delivers 449 horsepower, while the 4MATIC all-wheel-drive system comes standard providing enhanced traction on wet roads, as well as a new “curve tilting” functionality that is set to reduce lateral acceleration. To add it up, the higher-performance S63 AMG model has an incredible 5.5-litre Biturbo V8 that generates 577 horsepower.

The sixth generation Mustang comes with some pretty awesome features, including fully independent rear suspension on all models, as well as an optional 2.3-litre EcoBoost turbocharged and four-cylinder engine, that channels 310 horses to the rear wheels. A Selectable Driving Modes system is also available and it allows the driver to adjust the steering effort, engine response, as well as transmission and stability control settings.

A pretty cool name for the successor of the Nissan Pulsar GTI-R! The interior looks very nice, with Recaro bucket seats, a thinner Alcantara sports wheel and Alcantara gearstick. This new version promises up to 247 horsepower coming from a 1.6-litre turbocharged engine. Enough to take on the VW Golf GTI? We’ll have to wait and see.

This sports coupe is the model which marks Alfa Romeo’s 2015 return to the US after a long absence. Some of the main features of the 4C include manual steering, a light, 2,495-pound curb weight, and a 1.75-litre turbocharged four-cylinder engine packing 237 horsepower and 258 pound-feet of torque.

The Model X is based on the sedan platform of the Tesla Model S but will come with seven seats and double-hinged falcon doors which open upwards electrically, thus providing easy access to the second and third row of seats.

Tesla Motors is set to provide the Model X with a choice of two lithium-ion battery packs of 60 or 85 kWh. The new model is expected to be able to go from 0 to 60 mph (0 to 97 km/h) in about 4.4 seconds and its all-wheel drive system will use two engines (one for the front and one for the rear wheels), unlike traditional AWD systems, which have only one power source.

This supercar was built with the purpose of being as lightweight as possible. It has an aluminum space frame, as well as a carbon-fiber hood and removable carbon-fiber roof panel.  Under the hood resides a supercharged 6.2- litre aluminum V8 engine delivering 650 horsepower. The 2015 Corvette Z06 offers a choice of two transmissions: a 7-speed manual which comes as standard or an 8-speed paddle-shift automatic as an optional choice. The Driver Mode Selector technology allows drivers to customize the vehicle’s performance dynamics. This is one of the best cars 2015.

Although the MKC shares its standard 2.0-litre 240-horsepower turbocharged EcoBoost four-cylinder engine with the Ford Escape, a new 2.3-litre turbo-four with a V6 285-horsepower also comes as an alternative option. Front-wheel drive is set to be standard, as well as a six-speed automatic transmission. All-wheel drive remains an optional functionality. Models with all-wheel drive will include active damping as part of the Lincoln Drive Control (LDC) system that offers Comfort, Normal and Sport modes for the throttle, shift mapping and dampers.

I’m sure that 12 years of the current XC90 were enough to get you bored. That’s why Volvo finally decided that it’s time for a change and built a new version of the XC90. This is the first model based on Volvo’s own chassis technology and its own engines which will be 2.0-litre four-cylinder units and part of the new Drive-E family. The 316bhp T6 petrol is both turbo- and super-charged, while the 222 bhp D5 diesel is twin-turbocharged, with both engines linked to an eight-speed automatic transmission. 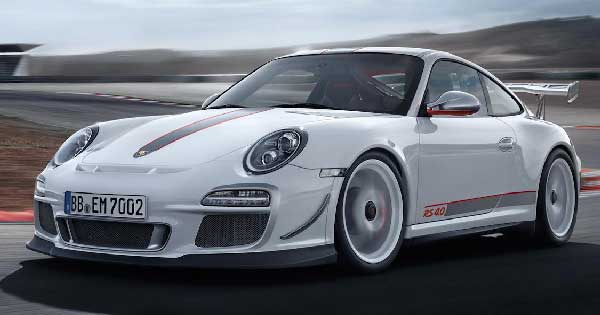 Porsche wants to satisfy all of its customers and is thus in the final stages of development of an even faster version of its latest 911 GT3-the RS. The car is set to feature a wider track, larger side air vents, a rear wing and a rear diffuser – all meant to increase downforce by 50%.The car is expected to have the GT3’s PDK gearbox and the 3.8-litre, flat-six engine of around 500bhp.

Hope you liked our article for the new cars 2015. Let us know which one had you been waiting for.