Skip to content
Home » Car Brands that Start with Q 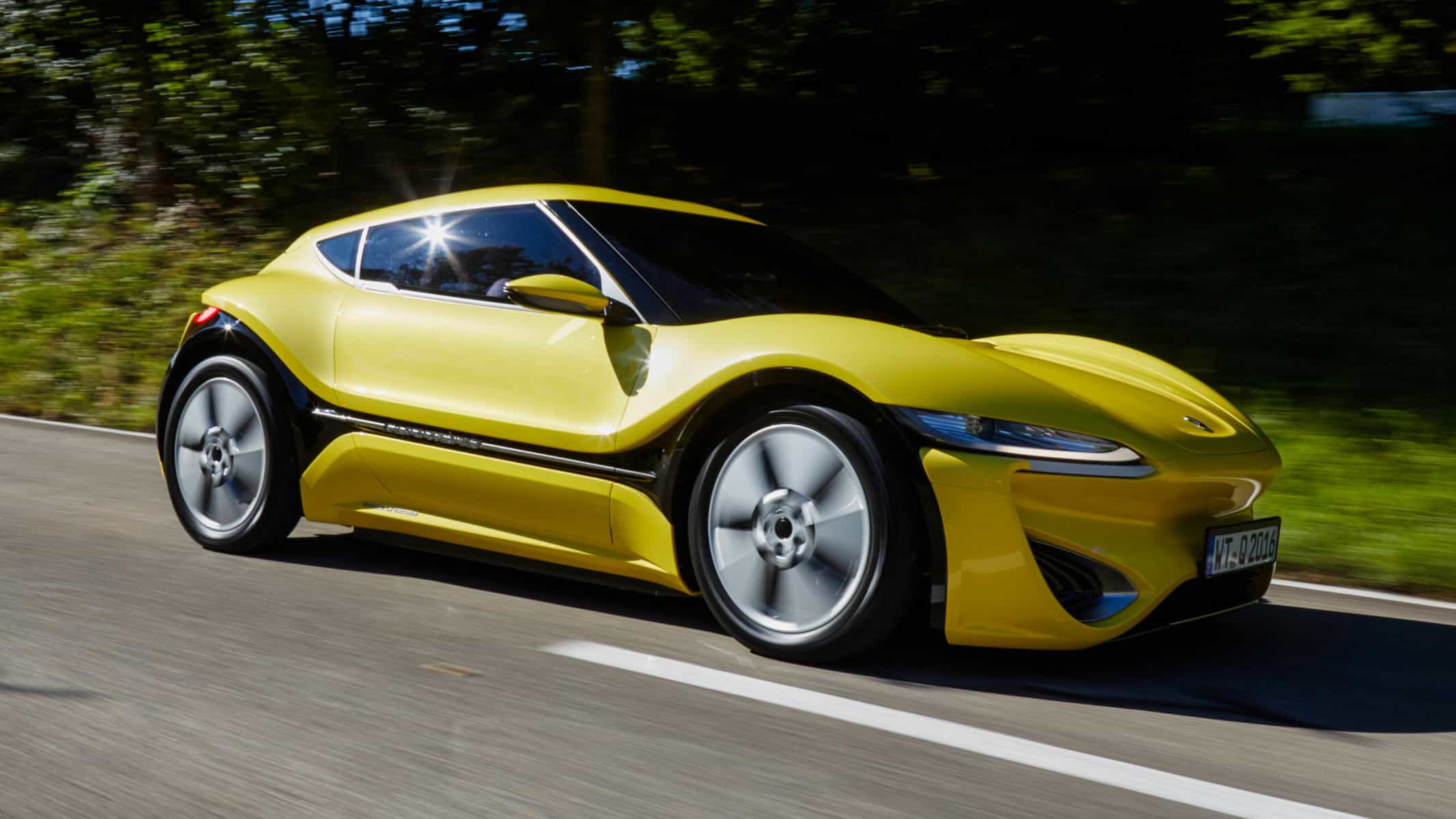 Feel free to ponder this question: how many car manufacturers do you know whose name start with Q? As you try hard to find at least one, even a true car enthusiast will have some difficulties in doing so, so allow us to admit that this isn’t an easy one.

Researching and finding automotive brands featuring such a name has proven to be a challenge – yes, it requires more thana quick and short Google search.

Nonetheless, we did not give up; as a matter of fact, we took it as a challenge and smiled throughout as we were acquiring new and interesting knowledge about car manufacturers that most people haven’t heard of.

It is interesting to find out where the names come from – abbreviations, geographic places, heroes, or other sources of inspiration. It is also pretty obvious that the letter Q is not really very desirable among automotive companies.

There are plenty of questions that may remain unanswered, but some of them will find their answer today. This only adds to the fun and charm of being a car enthusiast in such a dynamic period across the automotive universe.

Aiming to make an impact on the 21st century, Italian car brand Qvale was founded in 2000. Funny or not, it was actually an American guy, Bruce Qvale, who started everything off by bringing Alejandro de Tomaso’s ideas back to life.

Inspired by the latest development of De Tomaso Biguà, which was meant to hit the streets in 1998 and failed due to financial problems, Bruce Qvale renamed the model Mangusta and introduced it to the world in 2001, while wearing the Qvale badge.

The independent Italian car manufacturer only rolled 284 units of the Qvale Mangusta out the factory gates, all manufactured between 2000 and 2002, most of them landing on the North American continent.

By 2003, Qvale sold the Mangusta over to the British MG Rover Group, which built two of their new models – SV and SVR – around the Mangusta’s suspension, engine and gearbox

Aside from the odd name, which seems difficult to pronounce, this Belgian company has plenty of things to brag about. Based in Zevekote, Qvick Motors was founded in 1997 in an effort to manufacture and service race cars competing in professional track-only events.

A cool and popular example from the small shop is the 2002 Qvick Mini Cooper S3, based upon the familiar Mini model. The performance-oriented vehicle took part in the endurance Belcar series, scoring a few victories along the way.

The Belgian workshop optimizes and maintains competition cars in order to get them as close to optimum efficiency as possible. But this firm also provides training and coaching for racers, just to make sure the driver and car reach the end of the event in one piece.

Next up, we travel to Shanghai, China, to learn a few more things about Qoros Auto Co., Ltd. Established in 2007, and initially called Chery Quantum Automotive Corporation, the company is known for revealing a lot of original car designs complemented by plenty of features.

The Qoros 3 was the first model to show off the company’s badge, which first saw the light of day at the 2013 Geneva Motor Show. By the autumn of the same year, Chinese workers were assembling it at the brand’s facility.

Sure, the safety systems come from Ford while the engine was delivered by the Austrians at AVL, but that does not detract from the quality of the final product. The company also had plans to sell models in Europe, but it failed to do so.

In September 2020, the Qoros 7 flagship was introduced – the coolest and largest model to be designed by the company so far.

Are the Swiss really neutral? That seems more of a political question, than anything else; however, it is worth mentioning that country regulations and laws are very strict regarding petrol-powered vehicles, which is why most of Switzerland is backed up by this simple rule: you either go electric, or go by foot or bicycle.

Sure, this may be a bit of an exaggeration, but overall Switzerland has a clear vision of what their future should look like – green – and focusing on electric vehicles seems like the best ways of going about it.

Developed by nanoFlowcell, a Swiss flow cell battery research and development company, this brand has released a prototype as early as 2014 – the Quant E-Sportlimousine – with the 2015 Quant F being revealed at the Gevena Motor Show, and later the Quantino concept following.

The Quant F may be an electric car, yet it was designed to draw its energy from two tanks of differently ionized liquids. This means that a chemical reaction between the aforementioned liquids creates the required power to put an electric motor system to work – considering the vehicle is able to reach a top speed of over 300 km/h, it’s safe to assume the concept was a success.

Did we mention it had a maximum range of 800 km? And, with those two tanks easily filled up in 5 minutes, all the drawbacks of electric cars suddenly dissipate. Better yet, the Quantino concept will keep driving for as many as 1,000 km at a time, although it makes use of a less powerful system and smaller tanks.

As mentioned earlier, there aren’t too many Q-named car manufacturers to talk about, but it’s been said that quality beats quantity. The high quality cars and concepts these brands released might have been really important to the automotive world, and not necessarily due to the original and somewhat Sci-Fi names they have.

More interestingly, without sounding discriminatory: the names you see here would, most likely, make most people think about car manufacturers of Asian origins, but we’ve proven they’d be wrong.

It’s equally surprising and interesting to see Switzerland be an active, contributory player on the market while staying true to its longtime principles and desire to protect Mother Nature. What’s next?

Eddie's love for cars started at a young age and grew stronger and stronger as the years went by. It all began with pointing fingers to cars and asking what make and model every single car was. He wanted to drive them all and once he discovered that his family or friends didn't know every make and model out there, he knew he had to do something, so he started to learn everything there is to know about the car industry.