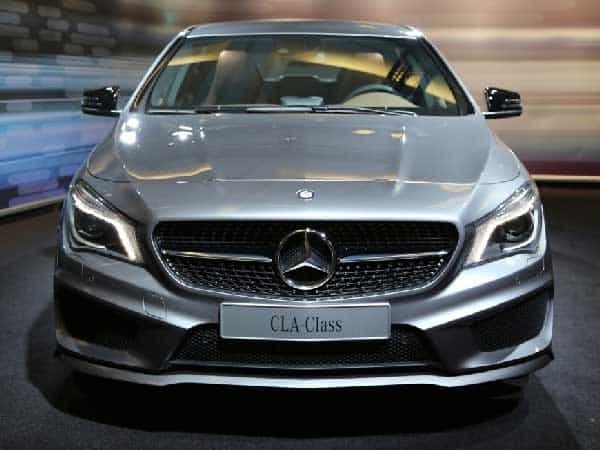 We all like luxury car brands, but not so many of us can actually afford them. Or can we?

The problem with this type of vehicles is that they often times end up being outrageously expensive. Think of it this way: people desire these automobiles because they set a social standard. Sure, anyone who’s filthy rich can purchase the most luxurious car on the market. But it’s common practice that even entrepreneurs opt for this kind of automobile, since it’s the latter that will make them look different in the eyes of potential clients. Therefore, we have compiled a list of the best cheaper luxury vehicles that give you the bang of buck in the $30,000 range.

Which are the best luxury vehicles that money can actually buy?

Forbes Magazine rarely makes any errors when it puts together classifications for vehicles. We’ve compiled a number of models which we think are the most thrilling from the list created by the publication:

Those were some of the more higher price range luxury vehicles. For the best new cheap automobiles information, continue reading below.

NY Daily News, another acclaimed online periodical, has also constructed a list of luxury automobiles that don’t risk shattering a buyer’s bank account. Let’s see which they are:

We weren’t necessarily going to mention the ranking performed by Autobytel, but, to our pleasant surprise, the website also published an issue of the top 10 least expensive luxury vehicles. The editors tried picking only the cheapest models out there on the market, and made a big deal out of them costing less than $30,000. Unfortunately, there is one model in the list that slightly goes over this limit.

What’s our opinion on the matter? Which models are truly the most budget friendly, yet luxurious automobiles?

Regardless of what anyone might say, we like to think that German cars are still the best. We can only be guessing that any luxury car owner wouldn’t want its precious darling break down in the middle of the highway. Which is why we’ve thought about it, and decided to set the record straight and declare it out loud: there are only two possible choices one can make, when buying a luxury automobile. Either a BMW or a Mercedes-Benz.

The BMW X1 is one of the cheapest models the German manufacturer has ever produced. Although it’s true that the interior of BMWs cannot compare with the one featured by Mercedes-Benz models, this particular one is a thrilling opportunity. It can be purchased for less than $32,000, which is cheap for BMW, especially since it comes with a 4-turbocharged cylinder engine.

It’s no wonder that the Mercedes-Benz CLA class kept coming up in all of the rankings we’ve referred to above. With all due respect, BMW, you have an opponent that comes with style and an unbeatable price. The CLA class costs less than $30,000 and thanks to a 208 hp, turbocharged 4-cylinder engine, it’s bound to be the winner of all rankings. And speed? Mercedes does have it all: it can go from 0 to 60 mph in only 6.5 seconds. All you speed and deluxe aficionados, gather around!

If you are looking for a luxurious car, but are not limited with budget, we researched and have chosen the best luxury car that money can buy. Hope our research will help you purchase the new car that you have been looking for.