Skip to content
Home » How Long Do Struts Last 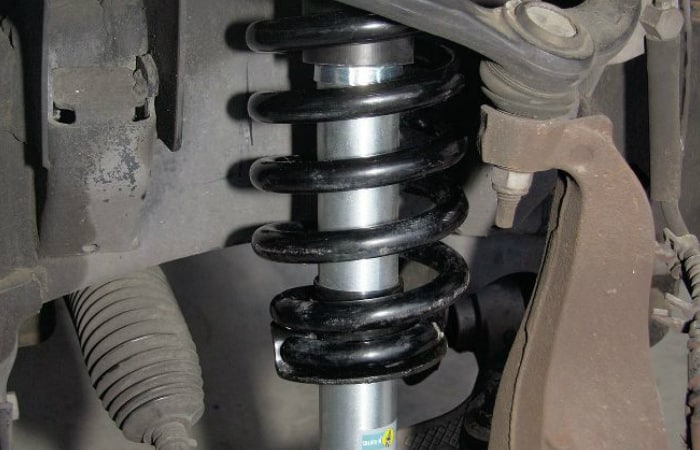 Whenever people talk about automobile suspensions, the word “strut” comes to mind. For ordinary car owners, the specific functions of struts seem too hard to comprehend. What’s even worse is the confusion between struts and shocks. These components are two different things even though they are usually considered as synonyms. Focusing on struts alone, how should they be replaced if they are finally giving signs of damage? We are going to promote thorough car maintenance from top to bottom by finding answers to the question: “How long do struts last?” You know what they say – prevention is better than cure.

Since many car owners are still unfamiliar with the exact purpose of struts, it is only appropriate to talk about these components first as mere parts of an automobile. Here, we are going to discuss further the specific components of a strut as well as the list of its functions.

How Long Do Struts Last?

Let’s get to straight to the point – there is no definite answer. We could provide a range but the gap is so wide. It goes to show that struts can experience damage whether the mileage is low or high.

There are several factors that affect the lifespan of struts. If the vehicle is secondhand, then it is possible that the struts would wear out faster than brand-new ones. Your locale is also a big factor. Does your area have harsh road conditions due to bad weather or climate? 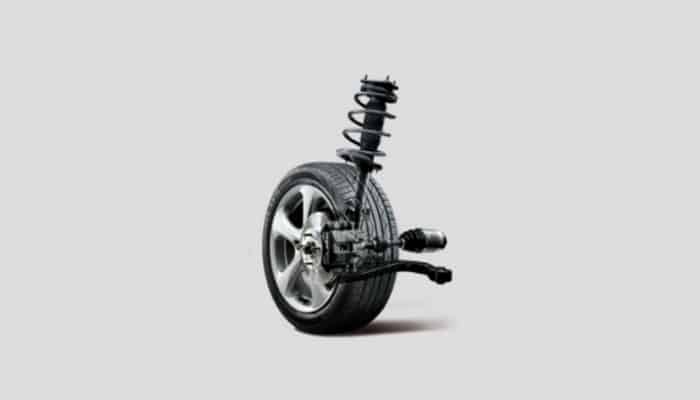 Since you are probably concerned about replacing struts before problems emerge, what you need to learn instead is the set of symptoms of a deteriorating strut. Don’t worry about these signs happen way before the strut suffers total damage.

What Are the Symptoms of Damaged Struts?

The following are common symptoms of a strut that needs replacement:

How Are Struts Replaced?

To have a rough idea of the process of replacing worn-out struts, check out these steps:

There is no clear answer to the question, “How long do struts last?” It is just a matter of awareness when it comes to symptoms of a malfunctioning strut assembly. Just keep an eye out for strange wear patterns on the tires. Additionally, do not ignore constant bouncing motions and collision sounds. Never hesitate to consult a mechanic if you are not much of a pro in DIY auto work.

For another interesting topic related to car maintenance, check out the reasons why a car will not start in cold weather. In addition, find out why a car smells like gas when parked.