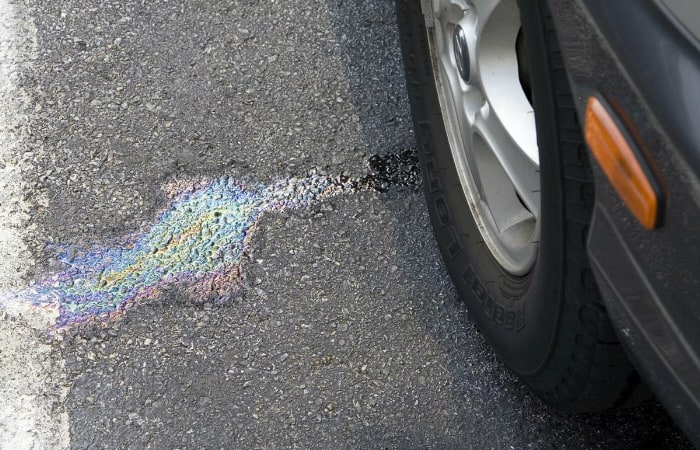 Normally, cars do not smell like gas. If there is a strong gas odor from your car while parking, your vehicle probably has an internal problem. This must be solved immediately. However, you should know first the possible reasons why a car smells like gas when parked. Some reasons actually do not need fixing.

A fuel pressure regulator with irregularities can make your vehicle burn fuel until the mixture gets too thin or too rich. Burning extra gas may increase fumes inside your exhaust. If a leak makes the exhaust penetrate the ventilation system, gas fumes can also enter inside the car. Smell is not the only sign of fuel pressure regulator fail. Another sign is weaker fuel efficiency and power. 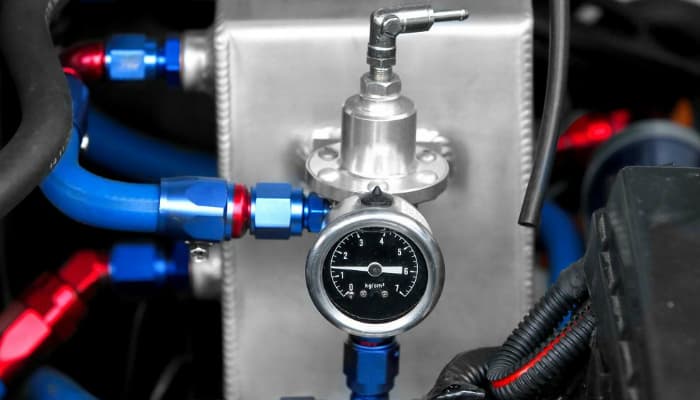 One way to prove that your car smells like gas because of leaks is by searching for black puddles under the vehicle. If this is the case, the specific reason is more likely due to fuel line leak. Going further, there are in fact several reasons for gas leaks.

Cars that are manufactured in the first part of the 1980s, especially years before that, usually release a gas odor when parked. The cause is found inside the carburetor float bowl. Fuel after boil results to a stronger smell of gas. Thankfully, most new cars do not have this issue because of their modern evaporative-emissions systems. 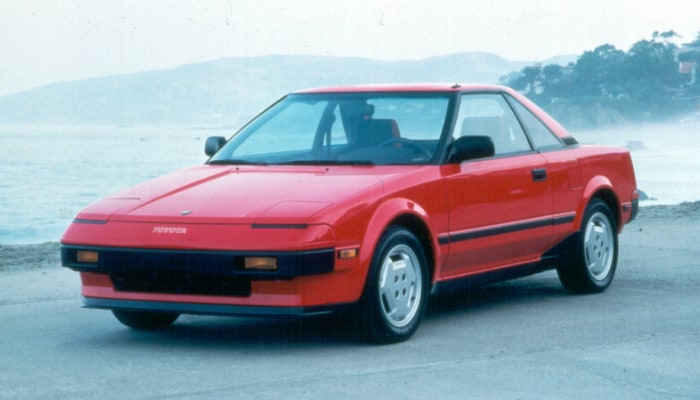 We told you earlier – not all reasons need to be fixed. Sometimes, fumes from gas stations’ pumps can definitely enter your vehicle with open windows or doors. Spilled gas that has nothing to do with your car’s internal system can also be the reason if it is found near your vehicle. It can also be found inside the car, especially if you store a bottle of gas in case of emergencies. However, if the smell stays for several days, then it turns into a serious matter.

Another crucial thing to check when you smell gas after you parked your car is the vehicle’s gas cap. Never lose the cap or let it loose after opening the tank. Not only that, you should also make sure that the cap still has a good quality. A damaged gas cap can release fumes and light up the check engine indicator for new cars. The technology behind the check engine light is amazing. It lets the car make a self-test to identify leaks within.

The canister is a container made of plastic to catch charcoal. It also stores excess vapor coming from the fuel tank to lessen emissions exiting the system. When the canister cracks or leaks through its damaged seal or vent, the car lets out a strong smell of gas. That can also trigger the check engine light. 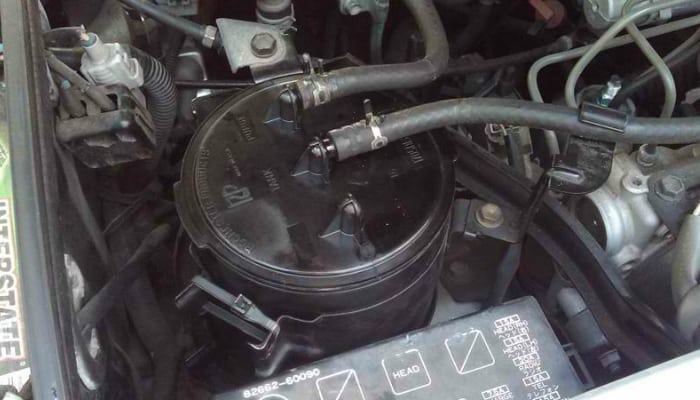 A charcoal canister is usually found in the engine compartment for old cars. For vehicles manufactured in the mid-2000s, it is now located near the fuel tank with other devices designed for emission control.

The gas smell is purely dangerous. It can affect your health and contribute to more serious accidents such as fire. That’s why always inspect your parked car before leaving it. Check for gas smell and leaks. Never take gas puddles for granted. You can harm not just yourself but other people as well. Always remember possible reasons why a car smells like gas when parked. Once you spot irregularities that come with the gas smell, let the experts check your car.

On the other hand, for the winter season, you may also check out our article about the freezing temperature of gasoline.

Maintenance is a priority for car owners. Some tools are so important to have right inside your car or garage to avoid permanent damage caused by undetected issues. Because we care for your vehicle, take a look at our list of the best car battery testers, car floor jacks and car oil filters for your reference.