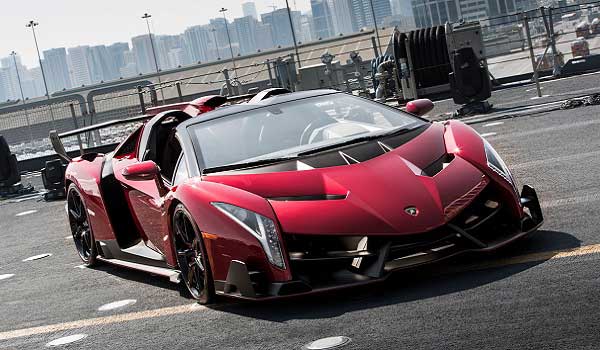 When it comes to talking about the most expensive cars in the world, automobiles such as these come in various shapes and sizes. Whether they are fast and furious (such as sports cars) or simply lavishly luxurious, there’s only one thing that these exclusive car brands have in common: their high price.

According to Forbes Magazine, these are the top 10 worthies of recognition:

Rankings from Autobytel on the more affordable side

Autobytel, a world-known online publication and a top reviewer of automobiles, has also put together a ranking of the top ten most expensive cars in the world. This is the ranking that we stand by. Unlike other online lists of the most expensive cars in the world, this one is more on the practical side, which is to say that even people who aren’t extraordinarily rich can have their pick out of the following models. Here they are:

Hope you liked our list of the new top 10 most expensive cars in the world 2014. Let us know which one you personally like, and share the article with your friends to show them what you would like to get in the future 😉