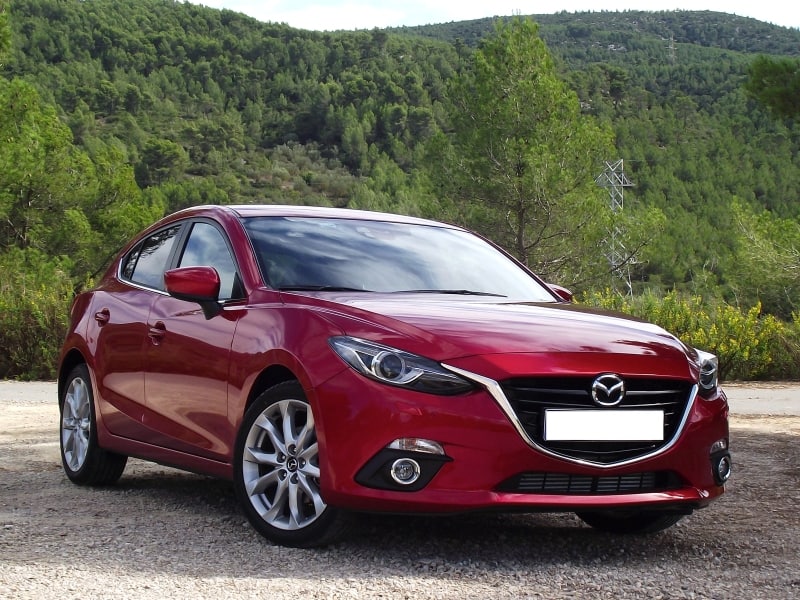 American teens are known for driving used cars. But parents, beware! Recents studies have shown that, even though you may be keen on saving some bucks when it comes to purchasing a used car, the most important thing you should focus on is your kids’ safety. Therefore, buy a big car, or a not-so-used car. And remember, the less worn it is, the less you’ll pay for car insurance for teens.

What are the top 10 cars for teens out there on the market?

NBC News made a lengthy list of the top ten cars for teens that are both the best and safest. Check them out below:

On the other hand, Autobytel, an online publication widely known for reviewing automobiles, made a ranking of its own and focused mostly on price. All of the models can be bought for less than $10,000. Here’s the list of good cars for teenagers the Autobytel editors came up with:

Lastly, the ranking we are referring to and the one we also consider to be the most accurate is the one put together by NY Daily News. As of July 2014, these are the safest cars for teens on the market, which can be bought for less than $20,000. We’ve added 5 more models of our own, so this is indeed a list of the top 10 cars for teenagers. So, if you’re interested in paying more than a little on a good first car for teens, these are the vehicles you have to choose from: