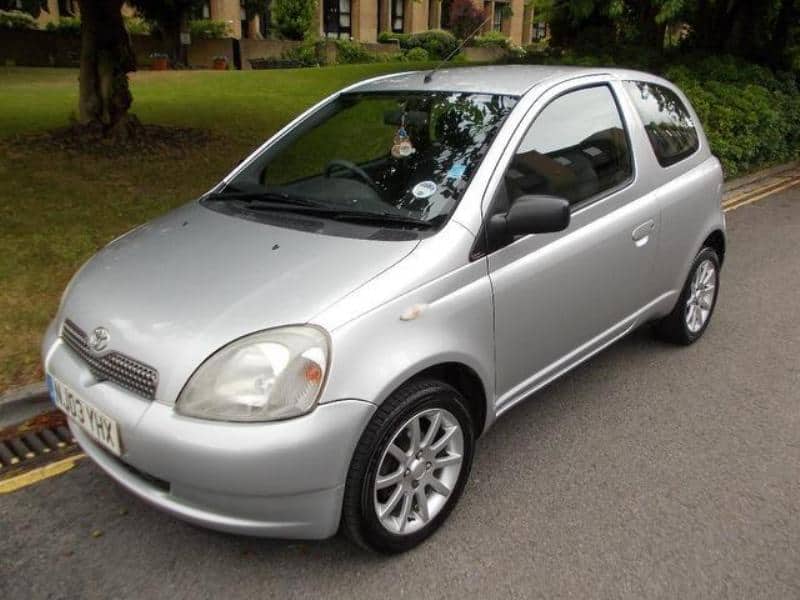 Compact cars have been around for an impressive number of decades and have become largely popular after the year 2000. The reasons for which families choose this type of vehicle are related to their high fuel economy and the low price they can be purchased for.

What’s the best compact car in the current market?

Auto Express, a favored online car reviewer, has put together a rating of the best small cars money can buy. In an October 2014 article, the publication spoke about the rise of small cars versus family hatchbacks, which suffered from a slow, yet certain decline. Ford Fiesta is one of the best selling compacts worldwide, and this is mostly because manufacturers have somewhat integrated enough space in a small car to fit 4 adults and make them feel at ease.

1. The MINI 1.5T Cooper is a classic compact, best known for its British history. Few people actually know that, back in 1994, the German manufacturer BMW bought the company and gradually replaced most of its components with the ones it is famous for producing. Beloved models of this brand include the Mini Coupe, the Mini Roadster and the Mini Pacemen.

2. The Volkswagen Polo is yet another valid alternative, when shopping for compacts. The current model comes with impressive CO2 and fuel economy numbers, mostly like its predecessors. The model has been in production since 1975 and, thanks to periodic updates and improvements, it seems this supermini car will never go out of fashion.

3. As we were saying in the beginning of the article, the Ford Fiesta has become a prominent compact car. In the past, this model has been compared to Peugeot 208 and Renault Clio, and while it can’t offer the same space as the previously mentioned automobiles, the Fiesta is a winner when it comes to fuel consumption.

4. Coming from behind is the Peugeot 208, manufactured by the favored French manufacturer with the same name. Peugeots do rather poorly when it comes to safety tests, but people mostly buy them because of their low prices.

5. Next up we have the Citroen DS3, also from France. This small vehicle is loved by environmentalists, as it emits only 95 grams of CO2 per km.

6. The Audi A1 is a little more on the pricey side, as it can be currently bought for an estimated price of $30,000. Audi is a German manufacturer that is known for developing luxurious automobiles. As for compacts, customers can choose between the three-door A1 and the five-door A1 Sportsback. Drivers may cringe when learning about the prices of these models, but if they’re set on fuel economy, they won’t be disappointed. The automobile boasts on a Cylinder on Demand petrol engine that offers up to 60 mpg.

7. The Suzuki Swift is a viable option for people interested in purchasing a classic Asian compact. In the UK, the Swift has become so notorious that it’s responsible for over 40% of yearly Suzuki sales. As for customer reviews, the vehicle has received one single, yet important complaint: it isn’t roomy enough. It has only 211 liters of boot space, so users are required to employ small bags when filling it up.

8. Also from Asia comes the Toyota Yaris, which may not offer much in terms of design, but it is highly sought-after thanks to low running costs.

9. The Renault Clio is a suitable alternative for people interested in saving money from gas. With the help of a $400 Eco pack, the drive has a fuel consumption of only 65.7 mpg. Its boot is also known for its maximum capacity of 300 liters.

10. The final option proposed by Auto Express is the Nissan Note, a multi-purpose mini vehicle. It’s also a compact car, so it can’t offer too much power, as is the case of other automobiles that were featured in the ranking. Drivers can choose from 1.2, 1.5 and 1.5 liter engines.

Other online reviewers, such as J.D. Power, speak about different models when choosing the top compact cars in the current market: the Ford C-Max, the Kia Soul, the Hyundai Accent, the Kia Rio and the Mazda 2.

We’re not surprised that Ford keeps coming up in all of the ratings of compact vehicles. The Ford Fiesta is our personal choice of small automobiles. It’s roomy enough for 4 adults and the 2014 version comes at an affordable price of $16,000. The 2015 update comes with a 1.6 liter, four cylinder engine, responsible for producing 120 hp and 112 lb-ft of torque. Focused on fuel economy? Ford will satisfy even the pickiest buyers, with a 1.0 liter EcoBoost three cylinder engine.