It’s funny thinking that just as there are famous actors, films or singers, there are also famous cars. One category of notorious vehicles is the one represented by those awesome cars starring in action movies and which make up the entire plot as if they were the main characters in the film. Here is a list of car heroes that have transcended the time barrier and have remained iconic throughout the years: 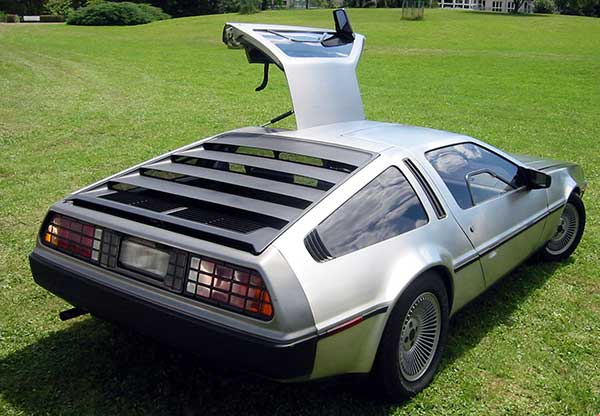 Is a famous sports car which became iconic for its appearance as a modified time machine in the Back to the Future film trilogy. The car was built by John DeLorean’s DeLorean Motor Company for the US market between 1981 and 1982 and it remained the only model that the company has ever manufactured. In the movie, the car featured gull-wing doors and was fitted with a nuclear reactor. Once the car reached a speed of 88 miles per hour, the plutonium-powered reactor achieved the 1.21 gigawatts of power which made time travel possible. Pretty awesome if you ask me! 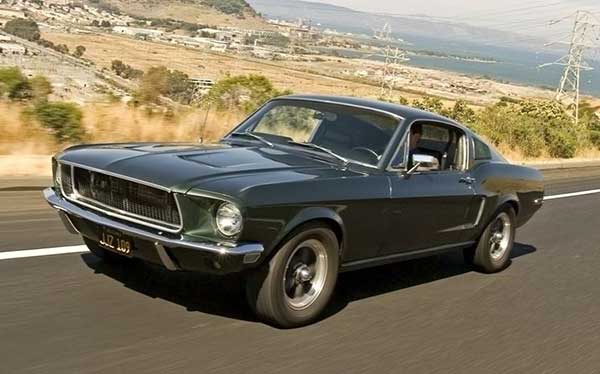 This car was driven by Steve McQueen in Bullitt. The movie’s chasing scenes on the streets of San Francisco, where inspector Frank Bullitt (starring Steve McQueen) chased a 1968 Dodge Charger (driven by Bill Hickman, as evil henchman Phil) are some of the best ever recorded on film. The scenes became legendary, making the 1968 Ford Mustang GT 390 an iconic car for the 20th century. 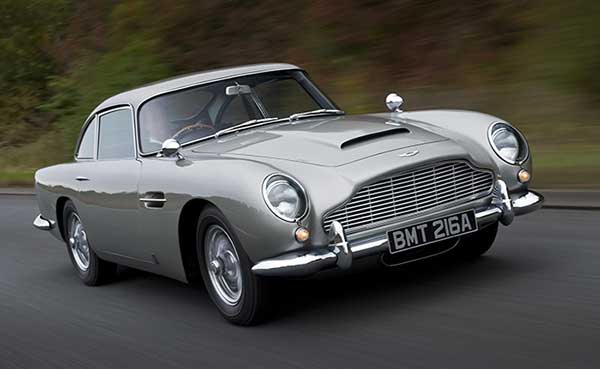 Looks familiar? Well, it should because this is one of the most famous cars in the world, also known as James Bond’s car! Many regard it as the most beautiful Aston Martin ever manufactured. The car was released in 1963 and it first appeared in 1964’s Goldfinger. Aston Martin and James Bond is an iconic combination which many will never forget. The Aston Martin DB5 continued appearing in Thunderball, GoldenEye, Tomorrow Never Dies, Casino Royale and 2012’s Skyfall. 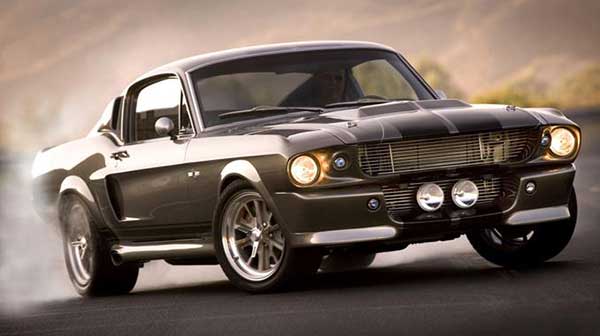 Is the nickname of the famous 1967 Ford Mustang that was used in the 2000 action movie Gone in 60 Seconds starring Nicolas Cage. Eleanor has a 351 Ford V8 engine, packing 400 horsepower, which is enough to compete with the best of today’s high-performance supercars. There were 11 Eleanor Mustangs created for the movie but only three of them could actually be driven. After two of the vehicles were destroyed, only one Eleanor remained to be used for photo shoots and other promotional activities. The car was sold at the Dana Mecum 26th Original Spring Classic Auction in 2013 for USD 1 million.

The Fast and the Furious Cars

It’s pointless trying to pick one car from The Fast and the Furious series since, let’s face it, all of them are great. With considerable effort, I have managed making a top 3 of the coolest cars in the series. 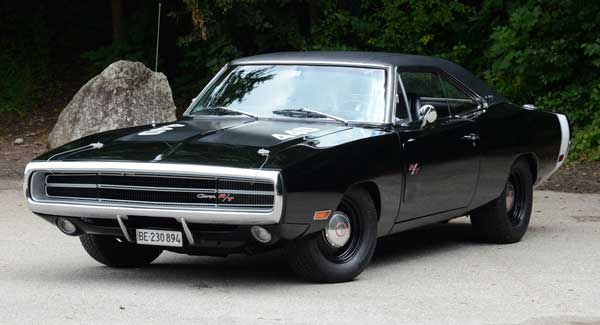 The 1970 Dodge Charger is the main car that Dominic Toretto drives in the series. The vehicle has been destroyed, rebuilt and then destroyed again. The Charger made a return in the fifth film, while a Charger Daytona appeared in the sixth installment of the series. The car is famous for its incredible 900 horsepower and for holding a record of a quarter mile time of just nine seconds flat, set by Dom’s father. 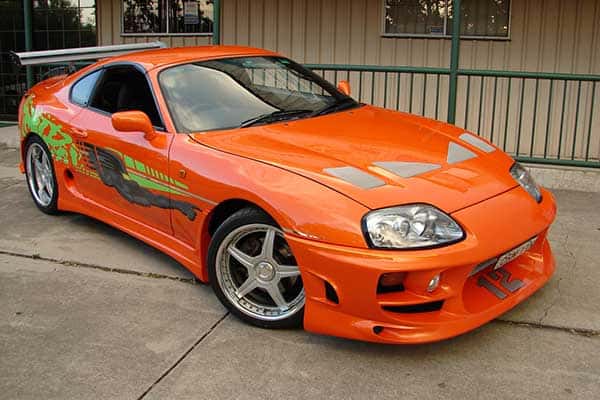 The 1995 Toyota Supra Turbo is the car that Dominic fled with after crashing his 1970 Dodge Charger. The car was equipped with a Twin Turbo 2JZ-GTE engine, Bomex Body Kit, Stage 3-T-4 Turbo and a Dual Wet-Shot Nitrous-Engage. 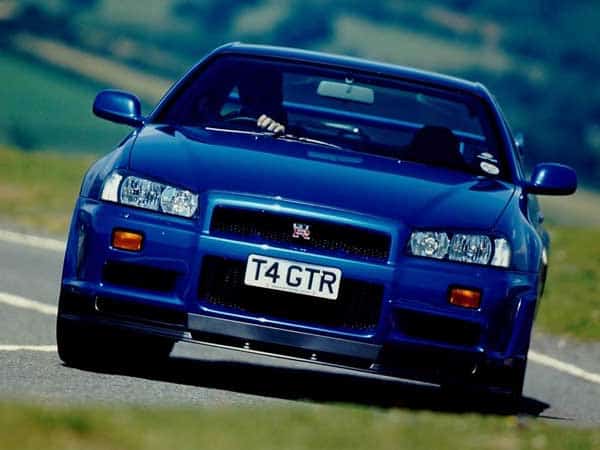 The 1999 Nissan Skyline GT-R is Brian O’Conner’s signature car and my personal top favorite vehicle in the film series. The fifth generation, known as the R34, kept the same 2.6 liter Twin Turbo engine from the previous models, but introduced a new chassis. The new car had a 50% stiffer body and the improvements to the engine’s valve timing and camshafts along with the ceramic turbocharger gave the engine an actual output of around 320 horsepower.

In 2007, Chevrolet’s fifth-generation Camaro was selected to represent Bumblebee in the Transformers franchise, reintroducing the muscle car. In case you were wondering who Bumblebee is, here is a short description: Bumblebee is one of the main Autobot characters in the Transformers film series, which originally had the power of transforming itself into a Volkswagen Beetle. Later on, the company chose to change the car into a rally yellow Chevrolet Camaro.

These are all awesome cars that starred in action movies. Our personal favorite is the Bumblebee Camaro. So which car did you like the most? Let us know below in the comments.