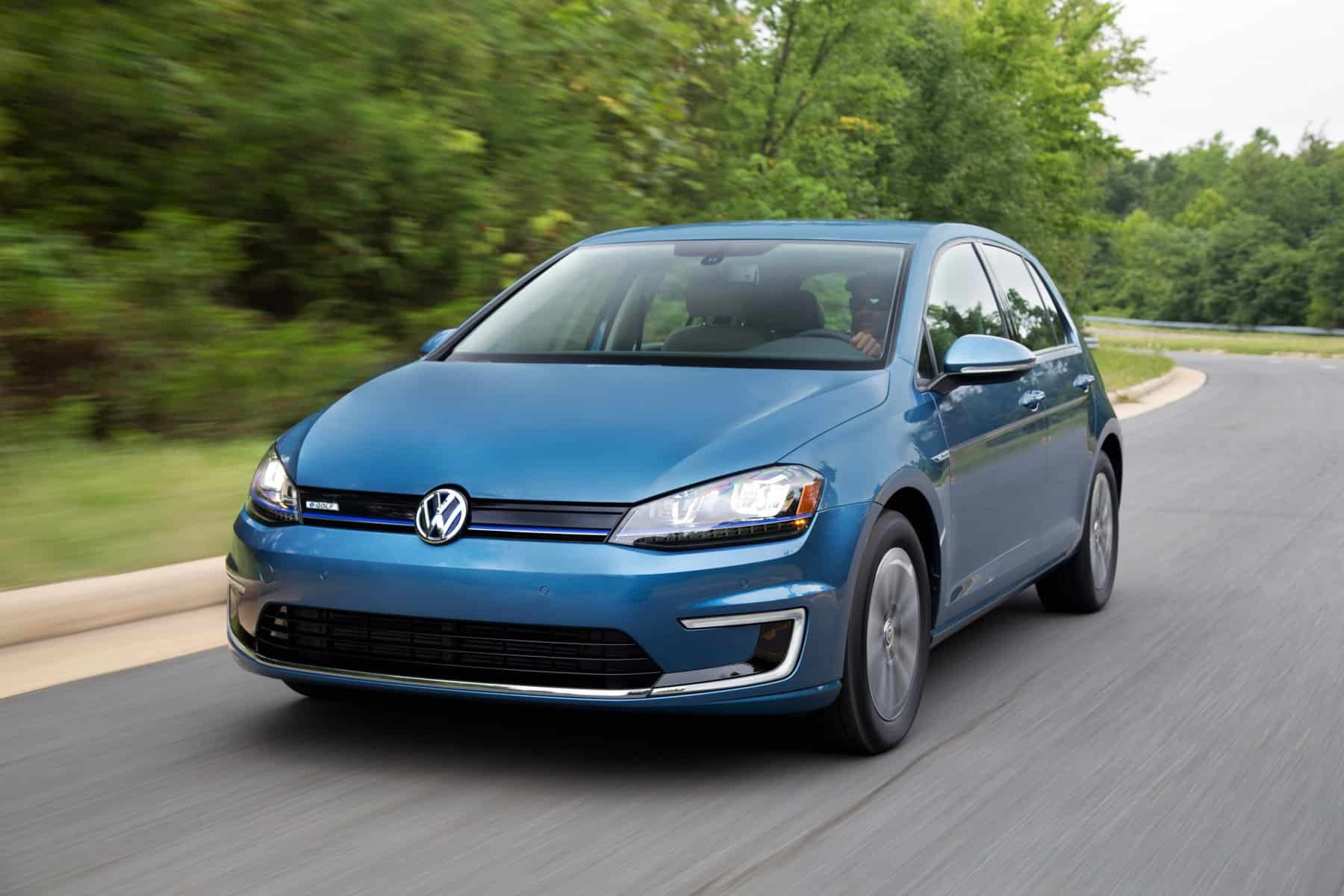 The Volkswagen e – golf is another stage to the future of driving. The all – electric Volkswagen e – Golf has almost everything similar like the standard Golf. But the standalone electric powertrain is the only difference.

The electric Golf is priced as low as $21,500. While there are two models in the franchise; the SE and SEL Premium. The performance schedules are same, while the exterior and interior have mild differences. Like the swift charging features, bigger charger options and else are some elements. Even the DRL is missing in the cheaper model.

In the past, only the American automobile industries had the credit of all – electric vehicles. But with the passage of time the Germans and Japanese are even the part of this race. In the present times, the Chinese automotive industries are also showing a good production line of the electric vehicles.

But the future has a lot to bring. Especially the autonomous drive will get perfection with time. The expectations are higher and the fingers are crossed.

See Also: Adopt These Habits To Learn How To Save Gas

The estimated traveling in one charge presented by Volkswagen is around 83 miles. While the test drives over the standard routes show around 52 miles. The integral driving conditions are totally dependent over the driving motor. Generating 119 lb – ft of torque with 115 horses is certainly an impressive figure. Volkswagen e – Golf has been installed with 85 kW Synchronous AC Permanent Magnet Motor, which works as the engine.

The charging is recommended at 240V. The 24.2 kWh of the battery is provided in the Volkswagen e – Golf. The developed shape of the cars is emission free. Really, did you see the Silencer of e – Golf? Not at all, which means there is no CO2 emission. It definitely means that e – Golf is really an environment-friendly car.

T16-inchnch tires provide good ground clearance. It is standard in both the models of the franchise. With an urban culture of the driving, such a ground clearance is sufficient.

The expected outcomes of the performance has certainly demoralized the testers. Though it is a fun to drive, but it is not as powerful as it was thought to be. Even the 116 mpge of EPA is even tested to be at 92 mpge.

This is what becomes a catch for the e – Golf. But the Golf tag will take to the heights.

The exterior of e – Golf and the standard Golf is almost the same. With a bit of difference of the headlamps and the taillights, both the version are distinctive. Otherwise the rest is the same.

The design of e – Golf has 0.27 of drag coefficient. It means that there is an almost 5% lesser air friction on e – Golf than the standard Golf.

When it comes to the interior of the e – Golf, there is no much difference found. The standard Golf resembles the electric Golf. Both the hatchbacks have too much in common. Even the trunk space is almost the same as well when the rear seats are folded. The Volkswagen e – Golf can have 52.7 cu. ft of space in the trunk.

The decent ambient lights in the interior are a genius inclusion. Along with that the seated seats are comfortable to sit on. But the back seat passengers would demand for more space.

The 8 inch touchscreen infotainment system of the e – Golf is as same as the rest of the Golf family. Yet it can support CarPlay by Apple, Android Auto and MirrorLink, depending upon the build.

While some other features such as the navigation and enhanced batteries are available as per the model. SEL Premium is certainly a good build as compared to the SE. Fast charging options are also available.

The most impressive feature is the VW Car – Net app which keeps you updated about the battery of the car. Well besides checking the battery, a number of other features are also offered. You can turn on the weather controls of your car and can even bring it on charging mode with the help of the app.

The driving assistants provided in the electric cars are pretty incredible. Similarly Volkswagen equips e – Golf with front assist feature. It’s a regenerative braking system which helps in slowing down the car after sensing the object coming forth. After a specified range the cars began to slow down.

Besides, the ABS (Anti-lock Braking System), ASR (Anti Slip Regulation), ESC (Electronic Stability Control) with EDL (Electronic Differential Lock) are active safety features in the car. The set of Active, Passive and Additional Safety features makes Volkswagen e – Golf a safer car to drive. And no doubt, it could prove to be a good family car.

The competition of the electric vehicles in the world is presently vacant. But we still pry out to find a competition. The Chevrolet Bolt EV is a competitor of our Volkswagen e – Golf. The stronger powertrain of Bolt surpasses e – Golf. And that even makes Bolt EV expensive.

e – Golf is one of the economical cars in the world today. Rather you can’t get anything like that in this price. There is so much in the gasoline and diesel market, they could even be cheaper on the face. But the fuel economy is outclassed. ZERO! You don’t have to spend anything for fuel. Almost nothing!