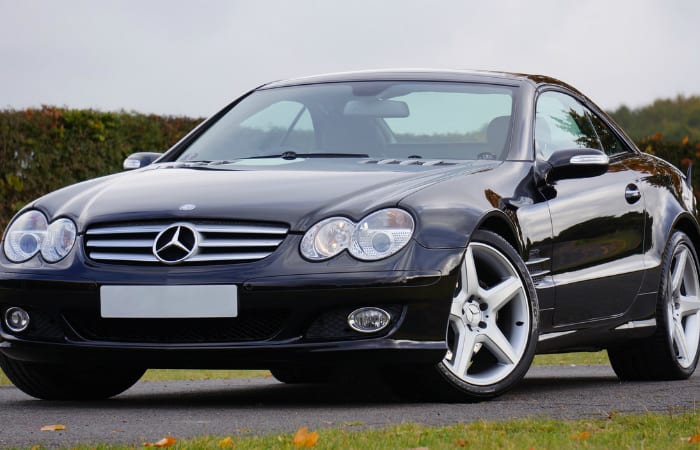 Also called saloon, a sedan is a type of passenger car that usually has a three-box configuration with pillars simply identified as A, B, and C. It is composed of three major compartments namely cargo, passenger, and engine.

Regarding the passenger compartment, it includes two rows of seats. It makes sure that there is enough space in the rear passenger compartment for adults. Meanwhile, the cargo compartment is usually at the back, except for cars such as the Chevrolet Corvair, Volkswagen Type 3, Tatra T613, and Renault Dauphine. The reason? These specific vehicles have their engines in the rear.

Interestingly, battery electric liftbacks like the Tesla Model S do not have a compartment for the engine. Instead, they tend to have front and rear cargo compartments. The rear compartment can even be reserved for more passengers, not just cargo.

To make things more interesting, let’s provide more answers to the question “What is a sedan?” by including the major variations of this car.

Check out the basic types of sedans as well as their main features and specific models:

Now that we have already discussed the nature of sedans, let’s have a brief comparison of sedans and sports utility vehicles or SUVs. These two types of cars are compared together more frequently than other vehicles. Find out their differences:

What Is a Sedan?

To summarize all aforementioned ideas to fully answer “What is a sedan,” this type of car is one of the basic vehicle variations. It is also the most common since standard city cars for single people and small families are composed of three separate compartments for the engine, passengers, and the cargo. It is usually compared to SUVs because they cater to the same purpose: transportation of people and baggage on ordinary roads. The main differences of sedans and SUVs are ground clearance, separation of compartments, number of seats, and size.