Skip to content
Home » When Was the Car Invented? 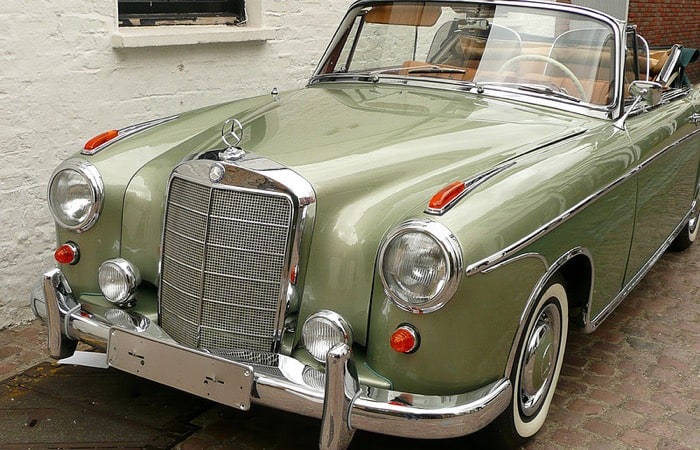 When was the car invented? The cars that we see and use today did not always look and function the way they did several decades ago. It progressed for years, starting from a very basic automobile design. It has simple controls, a simple motor, and driving mechanism. Today, cars can do so much more. They offer several extra features that people before may not even have imagined. Cars today can talk, give driving directions, and even call your family on the phone.

We’ve come a long way in our advancement in this technology. That is why it’s great to look back on how it all started. There are different eras concerning the evolution of how and when was the car invented. It’s divided by trends in the car’s exterior, the size, and some functionalities. If you do a search online on who invented the automobile, you will see different names pop up. It’s difficult to associate the invention of the car to only one person. Unlike the invention of other things such as the light bulb or the radio.

Most answers will tell you it was Karl Benz because he patented the three-wheeled motor car in 1886. He developed a petrol or gasoline-powered automobile. Then he eventually built his car company known today as the Daimler Group. Leonardo da Vinci played a major role in the car designs history. That’s because he created various designs and models for transport vehicles. He sketched horseless and carts that are mechanized though these were not built in his lifetime. 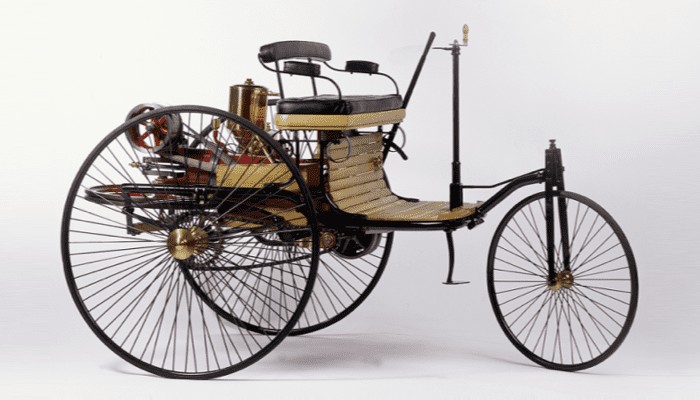 Let us first take a look at how the first cars were powered. People back then searched for reliable power sources that can be portable. They also wanted to place it in the engine to propel the vehicle. This is a great start in looking at when was the car invented as a whole.

The reason that Karl Benz got the credit for inventing the automobile is that his invention was practical, unlike the others. His car used gasoline-powered internal combustion engine and it worked like cars do today. 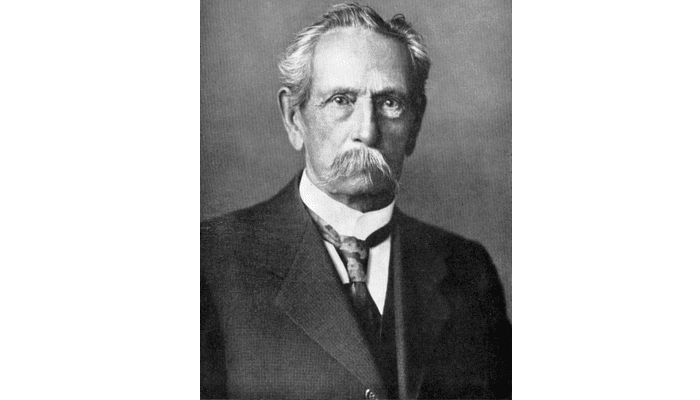 They were poor as he was growing up but his mother supported him. He went to the University of Karlsruhe and graduated with a degree in mechanical engineering in 1844.

His bride used her dowry to fund a factory to build gas engines. Using the profits, Benz started building horseless, gas-powered carriages. Over time, he and his wife improved the car and were able to show the public that the car was useful.

He died in 1929 after he merged with a fellow car maker’s company known today as the Daimler Group which is the manufacturer of the Mercedes Benz.

There are different elements in the design of a car including exterior design and interior design. Color, trim, and graphic design is other aspects.

There is also a design team for the graphics such as in the car’s decals, dials, badges, liveries and so on. Today, they use 3D digital surface modeling and rendering to do a real-time evaluation.

Another interesting topic to understand in studying when was the car invented is the different classification or types of cars that have emerged through the ages.

There are also the luxury vehicles, sports cars, muscle cars, convertibles and so many others. Following the progress of when was the car invented will lead to interesting inventions throughout the years. Today, some of those cars have been phased out but new ones continue to emerge.

As we’ve learned in the early parts of when was the car invented, electric cars are not really a new concept. It was invented before but just did not pan out because of the mass production of gasoline cars, which made the price of electric cars much more expensive. 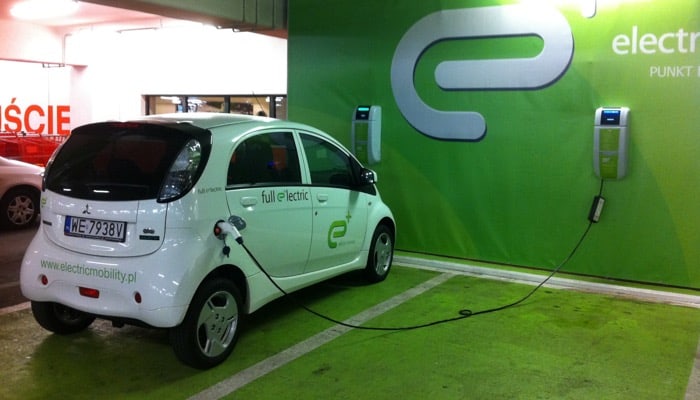 Today, they are slowly becoming common. It’s just that consumers have limited knowledge and exposure to electric vehicles.

There is also a model called a hybrid. Plug-in hybrid vehicles can operate on electric power for ten to twenty miles then they can transition into gasoline to extend their range. These are great for those traveling short distances so they will only use electricity.

We have a lot of options when choosing cars today. The history of private transportation and when was the car invented has progressed wonderfully that now, we have more freedom on how we can get from one place to another with our preferences in mind when it comes to safety, comfort, and style.

Natalia has been writing for a living since 2010. A double major in English and Danish, she fell in love with online media by accident, when she got an internship at one of the biggest news outlets in Denmark. As a journalist, she covers a wide range of topics, from tech and fashion to cars and bikes. She's also working behind the scenes as proofreader to make sure everything that goes live here is correct.