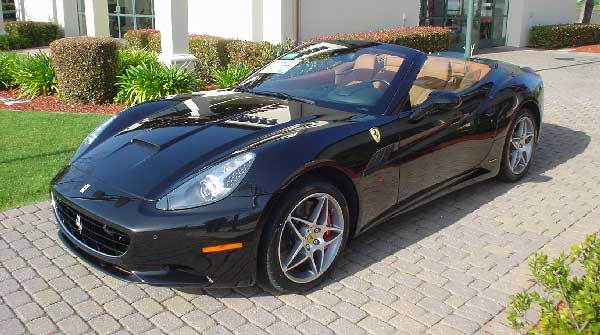 Sales have been booming for the global car market, but Daimler CEO Dieter Zetsche says he now expects the yearly growth for the automotive industry to be placed around 3%. Although initially, the representative of this largely known German car manufacturer had estimated that the market would see growth up to 5%, he now claims that the demand for automobiles has slightly decreased, and the Ukraine-Russia current crisis is to blame.

To better understand the qualities and specifications of various types of cars, we’ve put together a short, yet valid classification, which can help any eager car buyer make a satisfactory choice.

What are the different types of cars that currently exist in the world?

Automobiles can be ranked depending on multiple criteria: size, weight, power and economy. Other than that, people can choose between various brands of cars, depending on the country they are manufactured in, on the history of the producer or on which type of vehicle the manufacturer is specialized in developing.

The most common generic classification on the car market today is the one that usually relies on automobile size and shape. Since smaller vehicles are known to have higher fuel economy, it’s with these ones that we’ll begin our presentation.

This is our classification of the different types of cars that currently exist on the global car market. As we already stated in the beginning, most automobile buyers considerably rely on their personal needs when they choose a model or a particular size. Some choose family cars, singles go for compacts or coupes, and adventurers usually pick off-roaders or SUVs. Either way, it’s the manufacturers’ responsibility to make sure everybody gets their cake and eats it.