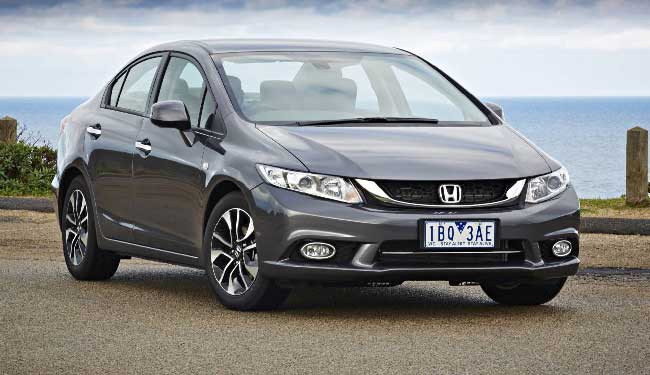 People who want to buy compact cars are mostly interested in driving them in the city. Since it’s pretty hard to get a car, like it and make it help you save money for gas, we’ve decided to put together a list of the top 10 compact cars money can buy.

Before going to actually present the models we’ve picked, we’ll talk about the choices other car reviewers have made.

For ConsumerReports.org, there are only four models that win the title of overall best compact cars. And those vehicles are as follows:

The source also has some recommendations concerning the models an eager buyer should avoid. Scion tC, Mitsubishi Lancer, and Dodge Dart are apparently poor choices when it comes to fuel economy.

Best Compact Cars In Our Opinion

Our own ranking was inspired by the one that Honest John created in the summer of 2014. Beware, the following models will badly make you want to buy them. If you want to make a compact car comparison, choose between the following:

Our Favorite Pick is the Honda Civic

Our personal favorite and the best compact car in our opinion is the Honda Civic. It is available in both coupe, and sedan models according to your needs.It’s also very fuel efficient offering 30 mpg in the city and 39 mpg in hwy for the 2014 models automatic version.

The reason why we love this car is that it looks very cool performs great, gives great gas mileage, plus it’s reliable and affordable. So basically it has everything that you are looking for in a compact car.

Hope you liked our list of compact cars, which will help to choose the right vehicle for you. Please comment to provide your feedback and share this article with others.