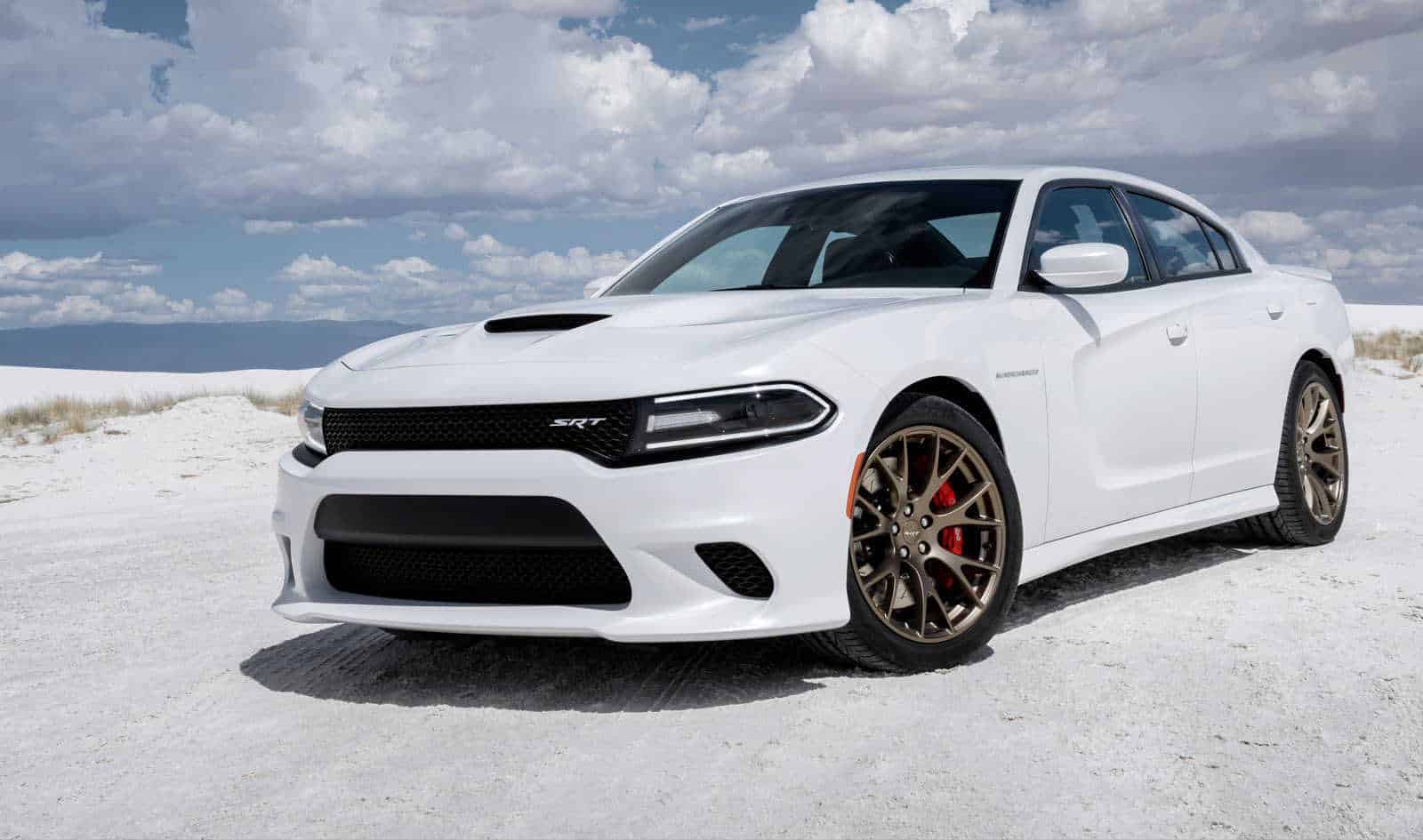 On contrary to the Charger, the Dodge has the Challenger series. Challenger is distinguished as a performance car. However, both the cars have almost similar specifications besides the body style.

This Family Sedan series starts from $28,000, while the Charger SRT Hellcat is priced at $68,000. Among the power sedans, some car testers rank Hellcat as the No. 1. While there are some who even ponder that why would a power machine have the family features?

Americans are the leaders of the muscle cars. There are a number of North American companies who present variants for the muscle technology. Similarly, the Dodge has presented a family version for the Charger series.

As like some critics, this question still bounces in the minds that why would someone use a V8 car to run his errands. A supercharger to run around the markets to fetch groceries. Cruising all around the neighborhood with a groove monstrous sound. Despite all this criticism, there is no doubt in the fact that this beauty makes your garage valuable.

Dodge Charger SRT Hellcat is the most powerful model of the Charger series. It comes with a 6.2 L supercharged V8 with OHV 16 valves. The engine is topped with a 707 horses @ 650 lb – ft of torque.

From 60 – 0 mph, Charger SRT Hellcat took only 104 feet to stop. It is because of the large Brembo brakes installed in Charger. The steering of the car is smooth. The electrified steering ability of Charger makes it handle smoothly. Such particulars raise the handling ranks of Charger. And such steering capability is preferable for the city driving.

When it comes to the mileage, then SRT Hellcat lacks in this column. The city cars are expected to lie somewhere between the EPA of 40 mpg. That is called the so-called Economy. But the Charger SRT Hellcat lies between 18 mpg. The city consumers might find it difficult to ride with such low mileage. Performance cars are hardly economical on fuel. Especially, the V8 Hemi engine would require much more fuel to run as compared to a standard in-line cylinder engines.

There is even a bigger engine in the series, modeled as Dodge Charger SRT 392. It is a 6.4 L V8 engine, but the tuning of SRT 392 is lower than Hellcat.

Generally, the muscle cars have a classic structure for body styling. The round headlights and the bar-shaped tail lights are the standards for muscle cars. But the Dodge Charger series has a distinct culture. Dodge has certainly modified the muscle car tradition.

The front grille spacing resembles the conventional muscle cars. But the sexy headlights are quite different. More or less, they resemble the present day concept cars. When jumping to the bonnet, we get an engine hood, which is scientifically an air pass towards the engine. It helps to bring in the air to work as the coolant.

On the bonnet and the front doors, there is the Dodge styling. Indeed it’s a cosmetic touch, but physically it works as the drag coefficient reducer. At the rear, there is a thin spoiler on the rear of the car. It works as the air friction balancer to maintain the balance of the car over fast speed.

Being a premium edition, the Dodge Charger SRT Hellcat has got premium interior. Harmon Cardon speakers have been installed in the car. They are 19 in number and are enough to eradicate the snoring of the 6.2 L V8 supercharged engine.

The body trims are available in Alcantara and Nappa Leather. If not, then ultra – luxurious Laguna leather trim is also available with contrast stitching.

The SRT Hellcat is spacious from inside. Both the front and rear have ample space to sit. Practically Charger SRT Hellcat can seat 5 people.

The Dodge Charger SRT Hellcat has numerous driving functions. The most favorite is the Horsepower Reducer, which reduces 207 hp from the engine when activated. It is best when you are up to save fuel. These are known as Red and Black Key Fobs.

Further, the Hellcat has 8.4-inch touchscreen infotainment system. The system is powered by Uconnect. The system is responsive to every functionality of the car.

The Dodge Charger SRT Hellcat is presently the most powerful car manufactured in America. As said earlier, the SRT Hellcat would raise the value of your garage. And so it does. Power and performance are unleashed in this muscle. On top of that, SRT Hellcat bears the economical price tag of its class.