Who doesn’t recognize the name of Jeep? It’s an iconic name that has not only been associated with adventurous rides but for the sheer joy of riding one of the world’s best vehicles. The Jeep is popular by many names, like the Wagoneer, the Cherokee, the Rubicon, and of course, the Wrangler. However, regardless of the name, each Jeep is styled and designed in an exceptionally unique and distinctive way. Going back in the timeline, this automaker has been through numerous wars and many battles. Continue reading to learn more about the legendary history of Jeep.

The Jeep company started as a 4×4 utility vehicle which was used by armed forces in the Second World War, but after gaining a lot of success eventually the company shifted to creating public utility vehicles. However, there hasn’t been any clear evidence regarding when and who founded the Jeep.

And those who come up with explanations and stories have proven difficult to verify. Nevertheless, the origins of the Jeep can be traced back to when Willy’s Trucks were introduced in 1941 and it is said that the name ‘Jeep’ was first advertised in 1947.

Important Events in the History of Jeep 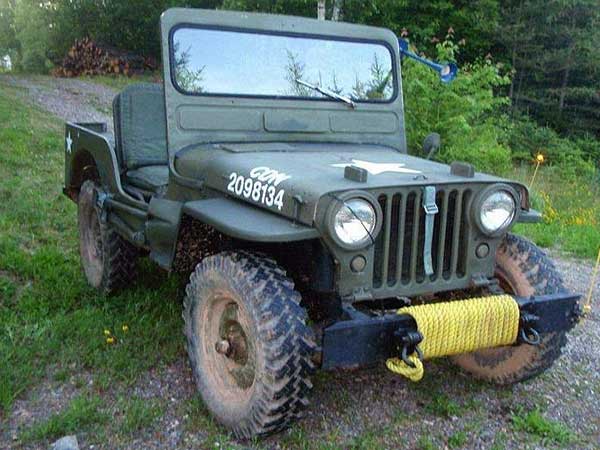 The beginning of Jeep

After the Second World War, in 1945 the famous Willy’s-Overland was converted into a CJ with the aim of putting farm workhorses out to pasture. This conversion resulted in the creation of the CJ-24 which was marketed as ‘The All-Around Farm Work-House’. Two years later, an early advertisement was introduced which had the word ‘Jeep Trucks’ in it.

Soon these two and four-wheel trucks became a hit in the market. These trucks could be fitted with a stake or pickup bed and used many components from the famous Willy’s Wagon. Therefore, they became popular by the name of Jeep. In 1948, the famous Jeep Jeepster was born, which was marketed as a sports car but did lack performance.

By the end of the 40s, the CJ-3A was introduced, which is considered to be the father of recreational vehicles, featuring numerous refinements that had never been seen before. With the beginning of the new decade, the Jeep M38, a combat version of the CJ-3A was introduced. This vehicle became incredibly popular in the military. In 1955, the CJ-5 debuted and featured softer styling lines and rounded body contours. This vehicle was stronger, more off-road capable, versatile, and comfortable than most of its counterparts. 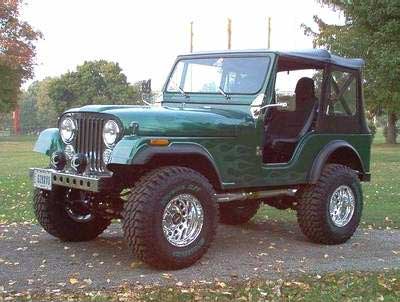 By the 1960s, Jeep became incredibly famous and synonymous with a variety of driving experiences, from fun and games to purely utility. It was during this time period that the company eventually started building vans as well. In 1962, the Wagoneer was also introduced with the Jeep Logo. A few years later, the J-series Trucks were introduced, the most famous being the J-3000 that featured Optional Vigilante V-8 and standard Jeep Hi-Torque 6.

The 70s was an incredibly successful decade for Jeep, as the first Cherokee was launched. This Jeep left such an impact that way into the second decade of the 21st century, people still think of the Cherokee as one of the ultimate Jeep designs. Additionally, by this time the brand was also recognized worldwide and also gained more prestige with numerous awards received for the efficiency of all their Jeep models.

From the launch of the famous Cherokee, within a decade almost six to seven different models of the vehicle were created and launched, thus creating, even more, exposure for the brand and taking its name countrywide and worldwide. 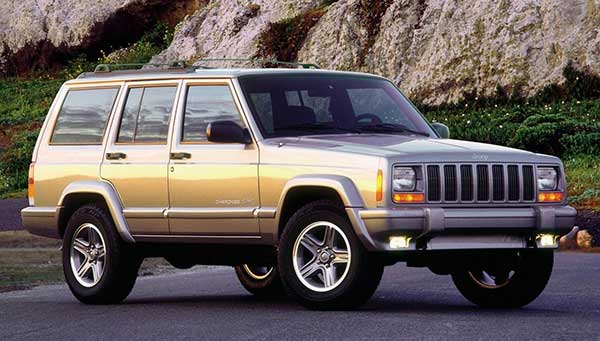 The 80s proved to the world that the previous Cherokee models were now even more improved with the new decade’s release. During this time period, the popular Cherokee XJ was launched that successfully managed to revolutionize the 4×4 market by introducing a series of ‘firsts’. For instance, the first full 4×4 system that came with the shift-on-the-fly, the construction of the first UniFrame, and the compact four-door SUV. However, in 1987, the Jeep Brand was acquired by Chrysler Automobiles along with the remaining assets of its owner, American Motors.

The 90s were great for the Jeep Wrangler, which is considered to be the ultimate escape machine. It was and still is considered to be the perfect getaway vehicle and even in 1997 offered exceptional on-road handling and legendary off-road capability. Not to mention, the vehicle won the prestigious ‘4×4 of the Year’ award in 1997.

The vehicle became incredibly popular because almost 80% of its parts were newly designed and it came equipped with the latest and newest Quadra-Coil suspension, which provided a greatly improved on-road ride and replaced the traditional leaf-springs. Moving forward to the 00s, numerous new models were introduced. Some of the best included the Jeep Rubicon, Liberty, Patriot, Compass, and Commander. Most of these Jeep Cars boosted the sales throughout the new century for Jeep and still hold a strong position in the automobile market. 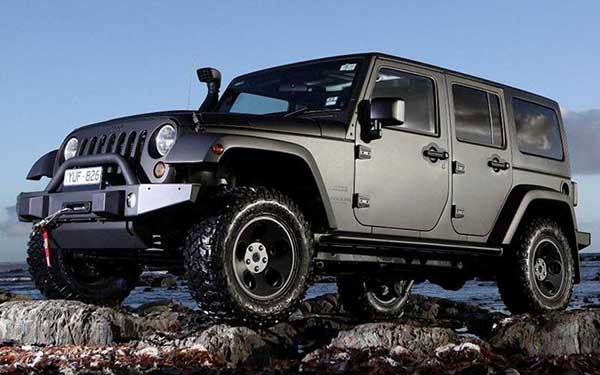 Now, Jeep Automobiles exists as one of the best truck and SUV manufacturers in the US. It sells its vehicles in around 140 countries. However, just last year the company was taken over by Fiat Chrysler Automobiles (FCA US LLC), but has successfully managed to introduce numerous new versions of its famous Wrangler, Cherokee, Compass, Patriot, and Renegade Jeep Series.

Before the ‘Jeep’ name originated, most of the trucks that were introduced at the start of the 40s were recognized as General Purpose (GP) vehicles. And most of these GP vehicles were manufactured by three companies: Bantom, Willy’s and Ford. Additionally, the ‘Jeep’ name is used as a common term for any 4×4 vehicle in several countries across the world. Not to mention, Jeep is considered the most popular brand among people who wish to modify their vehicles and get involved in DIY activities. 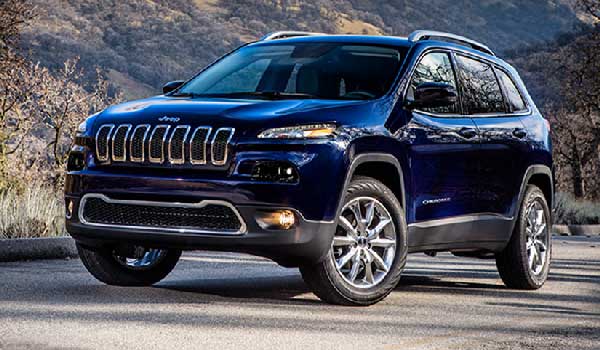 As you can see, the Jeep history has an incredibly interesting story to it. However, what’s even more interesting is: Driving one of its creations, especially the famous Wrangler! So, if you feel that your life lacks a little adventure, perhaps it’s time you test drive a Jeep. We hope you found all the information you were looking for about the Jeep logo, the timeline and the compilation of latest models.