Skip to content
Home » The Coolest Car In The World 2014 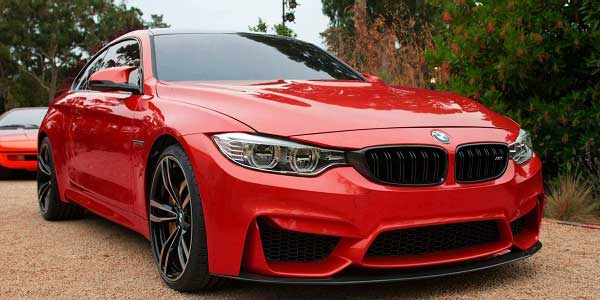 In 2014, both ABC News and Car and Driver put together two rankings of the coolest cars in the world today. While ABC focused on coolness, rarity, and price, Car and Driver also talked about how popular these models currently are.

Car and Driver wrote about 10 of the worlds coolest cars for the year 2014:

What is the coolest car in the world?

We’ve made a choice of our own and picked the Chevrolet Corvette Stingray. The automobile was taken on a test drive by Fox Sports, and even though the team expected as little as possible from this award-winning model, they eventually had to admit it is truly spectacular. With a 6.2 liter V8 engine and a breathtaking 460 horsepower, the new Corvette is an option both for the sports car aficionado and for the regular city driver.

To conclude, we’ll state that the Chevrolet Corvette Stingray is, indeed, the coolest car of our times.