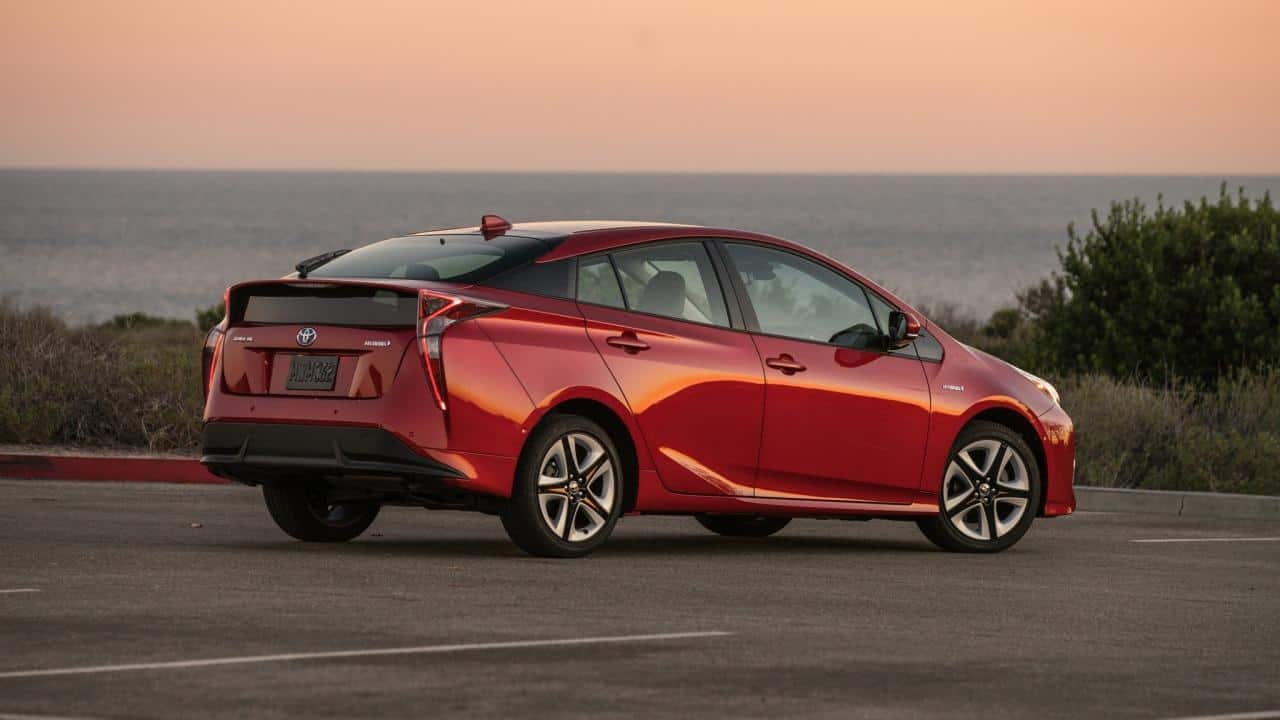 In the 90s the automobile industry started to discover an alternative fuel to run the cars. Everything that was discovered was either harmful to the mechanics of the cars or were quite expensive for the general consumers. While by 1996, Toyota came up with a plausible, yet the resonant solution to the problem. The company suggested using electric power alongside the fossil fuel. Although there had been some investigations in the past, but the one presented by Toyota was quite practical.

Subsequently, in 1997, Toyota introduced Prius for the first time. This was the first ever general consumer car to have Series – Parallel hybrid technology. By the end of the year 1997, Prius was launched for the general public in Japan only. Following its success, the company marketed the car globally.

Prius has been one of the successful cars for Toyota. Besides the direct fossil fuel utilizing cars, Prius is the only one with alternate fueling technology to attain such a success. According to the US Environmental Protection Agency and CARB, Prius is the cleanest vehicle in the United States. In 2016 Prius has been called as The Most Fuel Efficient Gasoline Powered Car in the US. A recent statistics narrate that Prius is the highly sold hybrid car of the world. Till date, there have been more than 4 million cars sold.

The franchise is offered in three body styles. The liftback (hatchback) is the standard Prius, the wagon is the Prius V and the subcompact hatchback is Prius C. A total electric version of Prius is even available, titled as Prius Prime.

The starting price of Prius is $23,475. The model line has 7 models with pretty simple titles. One, Two, Two Eco, Three, Three Touring, Four and Four Touring are the models of Prius.

The fuel efficiency in remarkable in Prius. That is why it has been termed as the highly fuel efficient car. The base models revealed an EPA of 47 mpg in a mixed run. While the Eco models delivered an EPA of almost 53 mpg. The highest EPA achieved by any model of Prius was 55 mpg, which is indeed exceptional for a non-plug-in hybrid car.

Indeed this drivetrain is still in a developing phase. It is not as flourished as that of the conventional fossil fuel cars. And that’s how we found it a bit rough. A bit of more sugar in the performance schedules could make Prius a fun to drive car.

Prius has an agile handling. It steers quickly and softly even at the sharpest curve. The electronically configured steering controls help the car move gently.

The Prius has got the liftback shape. Liftback is actually the hatchback with the wide trunk door. In the first look, it is pretty hard to understand that how Prius has been designed. It’s pretty different and weird. From the front, it looks like a smiling Martian who is looking at you angrily. Upon the Toyota badge, the bonnet appears like a bumpy nose. Front grilles are decently designed. The headlights look like the arrows pointing backward. The roof falls slanting like those in hatchbacks. The rear is facelifted. Further it has an extended sleek spoiler. 15 and 17-inch alloy wheels with 5 spokes are standard for the models of Prius. The lower trim gets the 15-inch ones and the upper trim gets the 17-inch wheels with gunmetal.

From the base till the top, Prius is full of the handsome interior. Actually, we don’t really expect a nicely appointed interior in cheaply priced car. Fabric and Softex® trimmed seats, heated seats, telescopic steering wheel, and chrome accent are some major inclusions of interior design in this car.

According to Toyota 5 people can sit in Prius. But as per our tests, this car is comfortable for 4 people, if they are adults. Otherwise, 2 adults and 3 children can easily and comfortably sit in Prius.

There are plenty of features available in Prius. There’s a 6.1-inch touchscreen available with the infotainment system for the base models. The upper models have the 7-inch touchscreen infotainment system. Further, Prius has The Entune™ Audio and Entune™ Premium Audio. Alongside, Navigation is standard for the upper trim level. USB ports for iPod, voice recognition, hands-free telephony options and 4.2-inch MID are the available features in the car. While the JBL speakers are an optional package.

The hybrid and all – electric cars have to be pretty vigilant in terms of safety. In the same way, Toyota has equipped Prius with plenty of safety option. Further, Prius has enough amount of passive safety equipment, which includes the airbags and LATCHEs. On the other hand, a number of active safety features are available in Prius. Like the tire pressure monitoring system and Vehicle proximity notification. Further, parking and engine immobilizer are even available. It even includes the Sonar sensors. These sensors detects objects.

Chevrolet Volt a non-plug-in hybrid car with almost a hefty price than Prius is its high-rank competitor. It’s because of its smooth and fun to drive performance.

The Toyota Prius could be a good choice for you, if you are not a driving enthusiast and need something to save your travelling expenses. It just smells the fuel, rather than drinking it.