TooThe famous Japanese car brand and now the world’s top automobile manufacturer, Toyota, was founded in 1937. The company was incorporated as a result of the efforts of Kiichiro Toyoda (Born in 1894). His interest in the automobile industry began in 1924 when he created his own engine. Let’s learn more about the Toyota logo and the company’s history below.

By 1929, Toyoda traveled to the US and Europe to learn more about automobiles. In 1930, Toyoda began his research into petrol-powered engines and then by 1933, he established the Toyoda Automatic Loom Works. The company focused mainly on manufacturing automotive parts, but in 1936, Toyoda though of creating a new logo. This is how Toyota’s logo was established and in 1937 the Toyota Motor Corporation was incorporated and the Koroma Plant began its automotive building operations. In this article, you will learn about the complete history of Toyota, important events, interesting news, and list of all its current vehicles.

Important Events in the History of Toyota 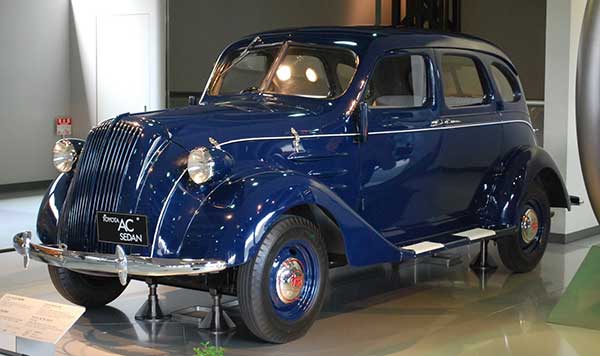 Toyota in the beginning

By the end of 1949, the company was on the verge of bankruptcy but eventually obtained a loan to stay afloat. In June 1950, Toyota was going out of business and sold only 300 trucks. Soon enough, the management announced wage reductions and layoffs, thus many people left the company. At that time, Taizo Ishida succeeded Kiichiro Toyoda and within a few months, an order of over 5,000 vehicles was placed by the US military for the Korean War.

Therefore, the company was eventually revived and Ishida soon made the decision of investing in equipment and purchased the Motomachi Plant in 1959. This plant gave the company a lead over Nissan during the 60s and even allowed Toyota to meet production demands. 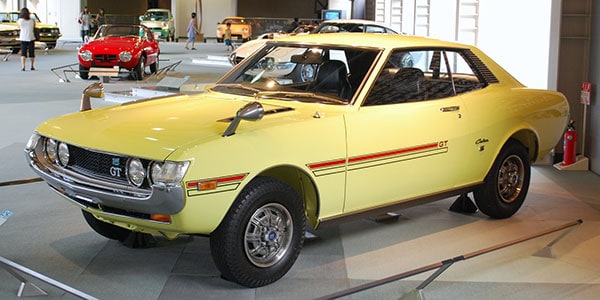 In 1961, the famous Toyota Publica was announced and a year later the millionth vehicle from the company was produced domestically. In 1963, Toyota also shifted its interest to commercial vehicles and introduced the RK170B light bus and by 64 the DA100 Heavy-Duty, Crown Eight, and FA100 trucks were also announced.

In 1965, the Toyota Sports 800 was announced and a year later the popular and still one of the best vehicles for nearly 7 decades, the Toyota Corolla was debuted. In 1967, Toyota introduced the famous 2000 GT sports vehicle. Towards the end of the 60s, the cumulative exports of the Toyota Motor Corporation reached a million units.

In the 70s, Toyota was incredibly successful and introduced the famous Light Ace, Carina, and Celica. Not to mention, two years later the company had produced its 10 millionth vehicle. A few years after the Publica, the Starlet was introduced and cumulative exports also grossed 5 million units. By the end of the 70s, Toyota Celica XX, Corsa, and Tercel were introduced and the Kinuura and Tahara plants began operations. 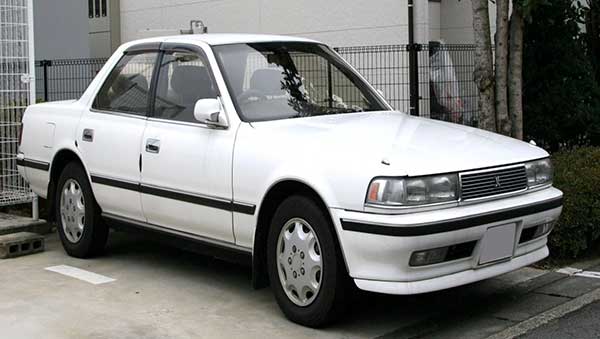 At the start of the 80s, Toyota received its first Japanese Quality Control Award and also began participating in a wide variety of motorsports. In 1984, a joint venture between General Motors and Toyota Motor Corporation was finalized in the US, the Toyota-General Motors. Additionally, the MR2 and Hilux Surf were also announced.

The start of the new century was an even more successful period for Toyota Motor Corporation and many popular vehicles were introduced. Additionally, the company even entered Formula One Racing Competition and established numerous retail outlets all over the US. By 2008, the worldwide Prius sales exceeded 1 million and a year later, worldwide hybrid sales reach 2 million units. 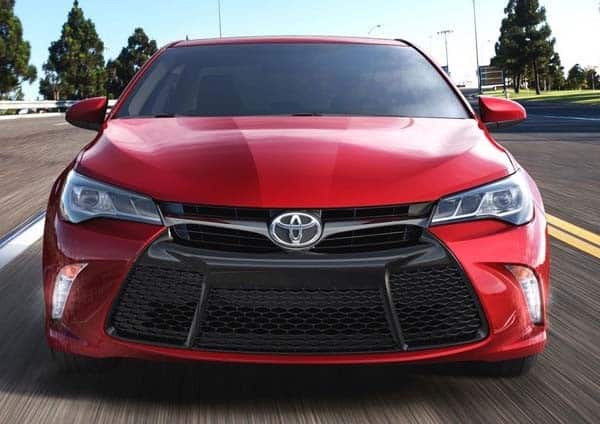 As of 2012, Toyota was the largest car manufacturer of 2012 in the whole world and in 2014 was the twelfth-largest company by revenue, which exceeded ¥22.064 trillion. In July of last year, the company also celebrated producing its 200-millionth vehicle and even won an award for producing more than 10 million vehicles per year.

According to recent reports, the Toyota Prius is sold in more than 70 countries and regions. Additionally, there are more than 1,506 Toyota dealers in the US. Originally, Toyota manufactured automated looms, but now is one of the largest automobile manufacturers in the world.

As you can see in the Toyota history, the company has faced numerous ups and downs but it stood strong. Not to mention, it even faced bankruptcy. But who can believe that now as the company now has overall revenue exceeding ¥22 trillion, which makes it one of, if not the biggest automakers in the world.