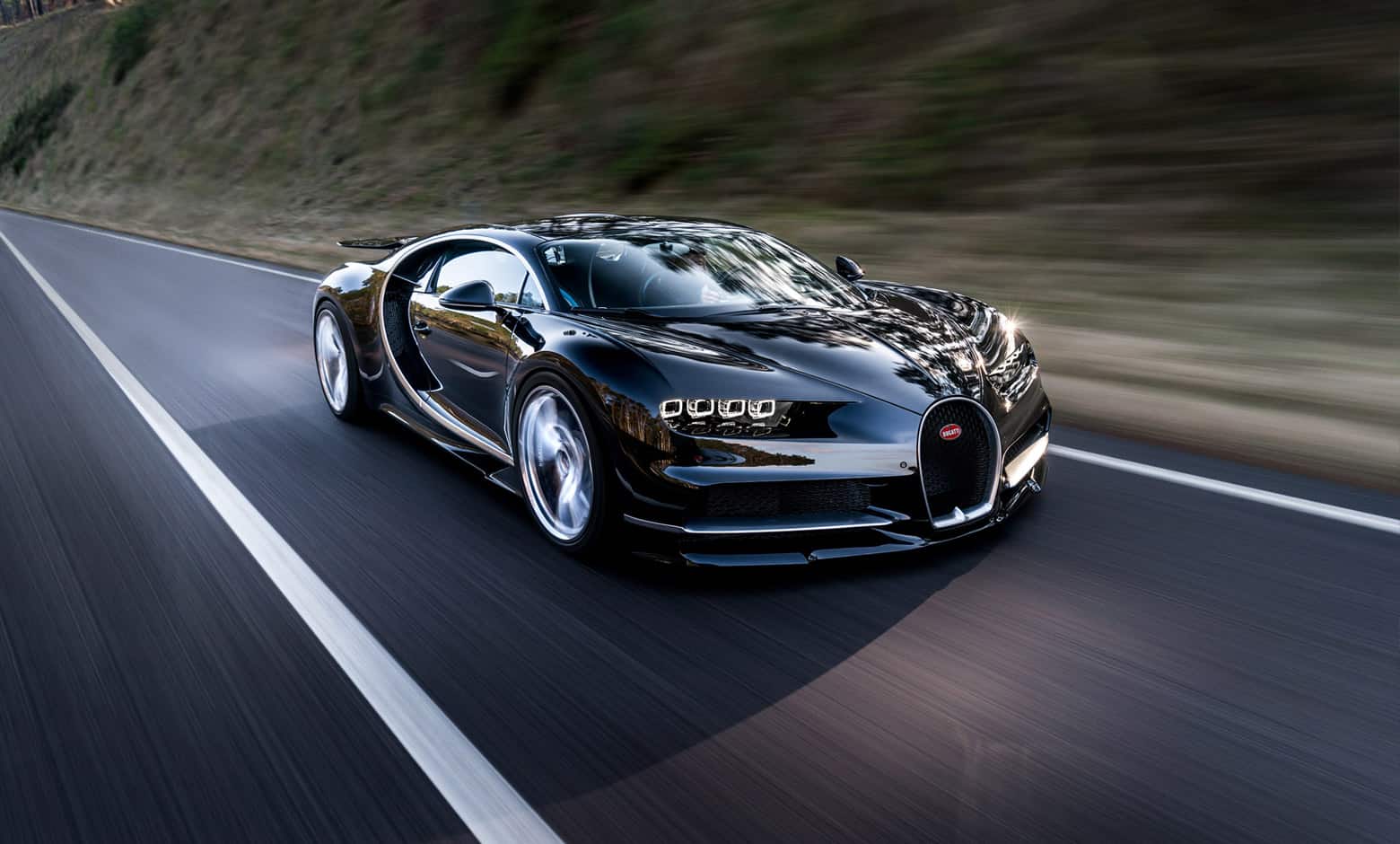 There had been a number of mind blowing supercars since the automobile manufacturers fashioned power and luxury. Well, it is certainly hard to distinguish at times that whether a particular machine is street-legal or is a track version.

In all this debate of Supercars, we met a number of contenders. And all of them run fast, are agile and are pretty much reliable. Well, yet to fashion, Dubai loves to hire supercars in its police fleet.

Well, here we are talking about the Bugattis. The tragic history of Bugatti is known to almost every one of us. How the company lost its founders, how it merged with other companies and how the automobile leaders Volkswagen acquired this company.

The Bugatti Veyron was the first production model launched by this company after VW acquired it. Initially, the market reception was not pretty strong for this car because of the prevailing economic recession. But soon after its formal launch, it began to earn fame.

Soon after the Veyron was discontinued, Bugatti introduced the Chiron. It was the spring of 2016 when Bugatti unveiled Chiron at Geneva Motor Show for the first time. Well, this vehicle has been named after the legendary driver Louis Chiron. He drove Bugatti for the first time in the late 1920s.

The Chiron is mechanically based on the Veyron and the 18/3 concept. The whole difference is the improvement that has been made to make Chiron run faster. Though the cosmetic design even looks the same, it bears a distinctive costume. Further, the Chiron is available for as low as $2,999,000 only.

The Bugatti powered Chiron with the similar engine that was installed in Veyron. And it has the same 4 turbochargers to empower the performance. But, it has been heavily sedated to perform better than Veyron.

This Chiron comes with a W16 monster. It is the 1,500 hp 8.0 L engine which makes 1,180 lb – ft of torque. This immensely powered machine is not less than a monster. Thanks to Bugatti for not adding the wings in this monster. Otherwise, it would have been flying.

Well, this monster is mated with the 7 – speed dual clutch automatic transmission. The transmission system empowers all the wheels to make Chiron make the 0 – 62 mph run incredibly. She took no more than 2.3 seconds in our three tests. Further, the top speed of Chiron is 261 mph.

The 8,000 cc, 16-cylinder, W-routed car can definitely go above 261 mph. But Chiron has been electronically limited to not to go above that speed. And we would not recommend deactivating the limiter.

The Bugatti Chiron does not just makes the ride enjoyable through its mechanics. Instead, it makes it a bliss. And when it comes to the handling, the Chiron certainly acts like a senior sedan.

Braking is fine on this performance beast. Even the steering is sweet. But it is not that agile as it is supposed to be. It’s a hypercar; ultimately a hyper-charged handling is expected from it. But it’s not like that.

There is plenty of aerodynamics available on this hyper-car. The front grille acts as the coolant for the engine. The low ride lets the useful air to enter the engine compartment. The huge fender vents are installed just behind the doors. The pillar is shaped as an arc. And in some illusion, it makes an elongated C.

The roof-fall is like those in the fastbacks. This fall is yet another aerodynamic component in Chiron. The rear gets an active spoiler. It launches to keep the ride low at fast speeds. Further, the hefty PAX tires have been replaced with the Michelin Pilot Sport Cup 2s.

The Bugatti Chiron is full of joy. This fast ride has a monstrous exterior design. And the inside is full of luxury. Well, Chiron is quieter than Veyron. You hardly hear the engine growling. It is completely a rich cabin with lots of refinement to offer.

The accent trim has leather and carbon fiber on it. The seats are sporty. And they feel much like the columns from a jet fighter. Well, Chiron does not really seem to be the sibling of Veyron from inside. It is pretty cultured, refined and decently shaped.

There is no formal infotainment system available in Bugatti Chiron. Instead, it gets the TFT LCD display in the driver’s cluster. This system has some essential driving features. Like it shows navigation, fuel information, and performance of the car.

Besides, the Chiron has got a cool audio system. It delivers pleasuring tones. And makes the journey enjoyable. We loved it during our tests.

We have heard about a number of mishaps that take place with the hypercars. But we have not heard anything about Chiron.

Though, it does not offer too much for the driving assistance. But it has ample amount of passive safety measures. Even the up-roll measure of the car is safe.

Certainly, we recommend to drive safe and abide by the traffic rules. This can ensure a flawless safety for you and your ride.

It is pretty hard to find a competition for anything unique. The Bugatti Veyron was quite unique. And it even had a few competitors. But Chiron is in the era where every next sports-car makes the 0 – 62 mph run in around 3 seconds. A number of German cars accelerate in 2.5 to 2.8 seconds. And they are not even the 1,500 hp W-16 cars.

The Koenigsegg One:1 is one of the closest competitors for the Chiron. Although it has a pretty different mechanics. But its performance can reach out to Chiron, to some extent.

Well, Chiron is a beauty. It has an extensive exterior design, a class apart luxury, and fun to driveability. And this is what the driving enthusiasts demand from a hypercar.