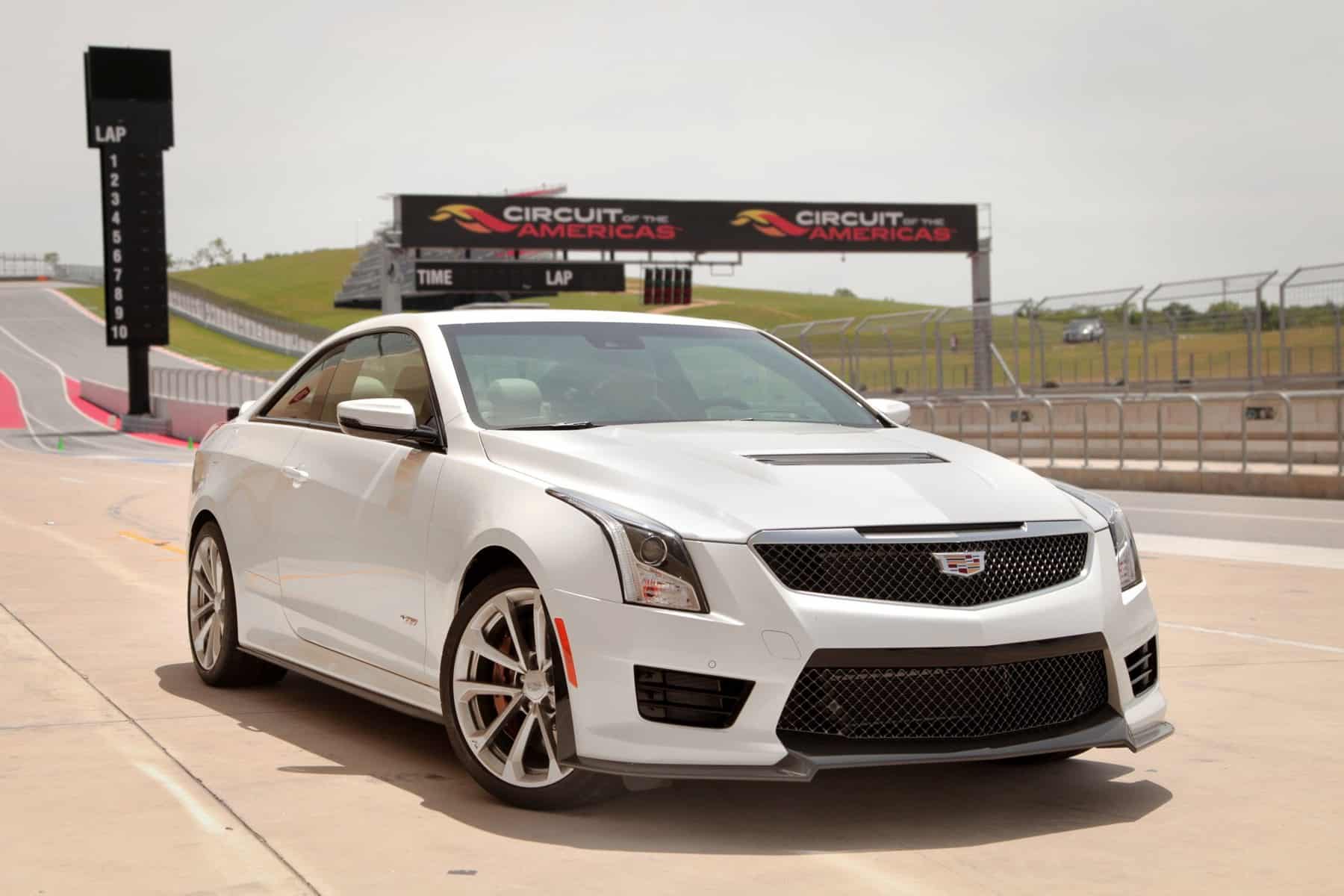 The Cadillac ATS-V is the performance version of the ATS series. ATS-V was launched in 2016, just three years after the launch of the other models of the ATS. The letter “V” in the title of the ATS-V denotes the V-engine installed in the car.

It has been observed as the common practice in companies held by General Motors that beside the standard models they even launch a performance version. Similarly, the Cadillac launches the performance version in every car they introduce.

The ATS-V is not only renowned for its performance but cheap price is even notable. One of the automobile magazine had tested the car alongside its German competitors. The outcome was quite amazing. The ATS-V succeeded that test by surpassing its competitors. And not just that, it was even cheaper than those cars.

As like the other ATS models, the ATS-V has its markets in North America, Europe, Middle East and Far East Asia. Well a number of automobile magazines considered that after a span of a decade Cadillac has become able to encounter its German competitors. The company has gained expertise to produce powerful, attractive and comfortable vehicles.

Well not just the performance and the beauty, Cadillac has built economical priced cars. Though some competitors of Cadillac are producing more economical cars. But still it has enough rep to lead the competition.

The Cadillac ATS-V sedan is priced at $60,695 while the coupe is for $62,895. There are a number of amenities and optional features available for the car. After installing them the price could reach $70,000 and around.

The Cadillac ATS-V has a 464 hp 3.6 L twin-turbocharged V6 engine. The powertrain is rated at 445 lb – ft of torque. The 6 – speed manual is the standard transmission of the car. While an optional 8 – speed automatic is even available. The same engine has been used in the Cadillac CTS-V. But the CTS-V is 44 hp shorter than this car. The twin-turbocharger and some subtle tuning has increased the rating of this engine.

The manual transmission system is quite responsive and quick. It deliver a thrust of power when the gear is shifted. Well, according to Cadillac, the ATS-V makes the 0 – 62 mph run in 3.8 seconds. But our tests revealed that it lies somewhere between 4.0 – 4.3 seconds. However, we blame the track for that. If it would have been aligned properly, we could have made 3.8 seconds with the manual transmission.

This transmission line had been used in a number of other cars from GM companies. Specifically, all of those were the performance cars. This is the Tremec TR – 6060 gearbox which has been improved before adding it into the ATS-V.

When we jumped in the automatic ATS-V, the environment became certainly different. Revving was perfect, the launch was hefty and in just 3.7 seconds the ATS-V reached the 62 mph mark.

First thing first, the Cadillac ATS-V is available in two body styles, the sedan and the coupe. And not to forget, Coupe is expensive than the Sedan. The ATS-V is shorter than all other cars from Cadillac. More or less, all the Cadillacs resemble each other.

The grille design, headlamp placement, door panels, roof and the rear are almost the same. The major difference that we could find was only the badge of ATS-V. After parking the CTS-V and ATS-V of the color together, it becomes a bit harder to identify the cars.

Well, ATS-V is not shorter, but it even weighs less than some other cars from the Cadillac. Further, on the bonnet it has a carbon fiber hood for the engine’s exhaust ventilation.

The front bumper design helps in splitting the air away from the car. In this ways the ATS-V gets lesser air friction. In addition to that, the rear spoiler helps in keeping the ride low.

The 18-inch 10-spoke V-Carved alloy wheels are available on the Cadillac ATS-V. An additional carbon fiber package is even available for the car. Although there is an active application of aerodynamics on ATS-V, but this package adds more dynamics to the car. Even it reduces the weight.

A pretty comfortable environment is found inside the Cadillac ATS-V. The carbon fiber trim, stitched accents and the front bucket seats are some major ingredients of the interior. Well, an optional Recaro® fiber seats add pleasure to the ride. The leather seats with suede microfiber are standard. The seats are adjustable and heated. Further, leather wrapped steering wheel is available in this car. And there is plenty of light available in the car.

Cadillac ATS-V is indeed called a sports car. But the console controls and steering mounted controls make it resemble a family car.

As all the Cadillacs have, the ATS-V has the CUE infotainment system. And like all the Cadillacs, the system does not respond well. Though it has many things to offer, but neither it’s responsive and nor it is easy to use. Navigation, mobile connectivity, music player and some other features are standard for the ATS-V. Further, the heads-up display and wireless charging features are even standard for the car.

Besides the infotainment system, the ATS-V has the 5.7-inch driver cluster display. Well, the performance data recorder is even available in this car. This is a usual feature found almost every next car from the GM Platform.

The Cadillac expects the competition from Germany. The ATS-V is closely competed by the BMW M4. On comparing both the cars, we found that M4 is a pretty strong performer instead of the ATS-V. Even the interior of M4 is quite practical.

Well, ATS-V could find a way in a number of garages because of its low price. And indeed it deserves as well.