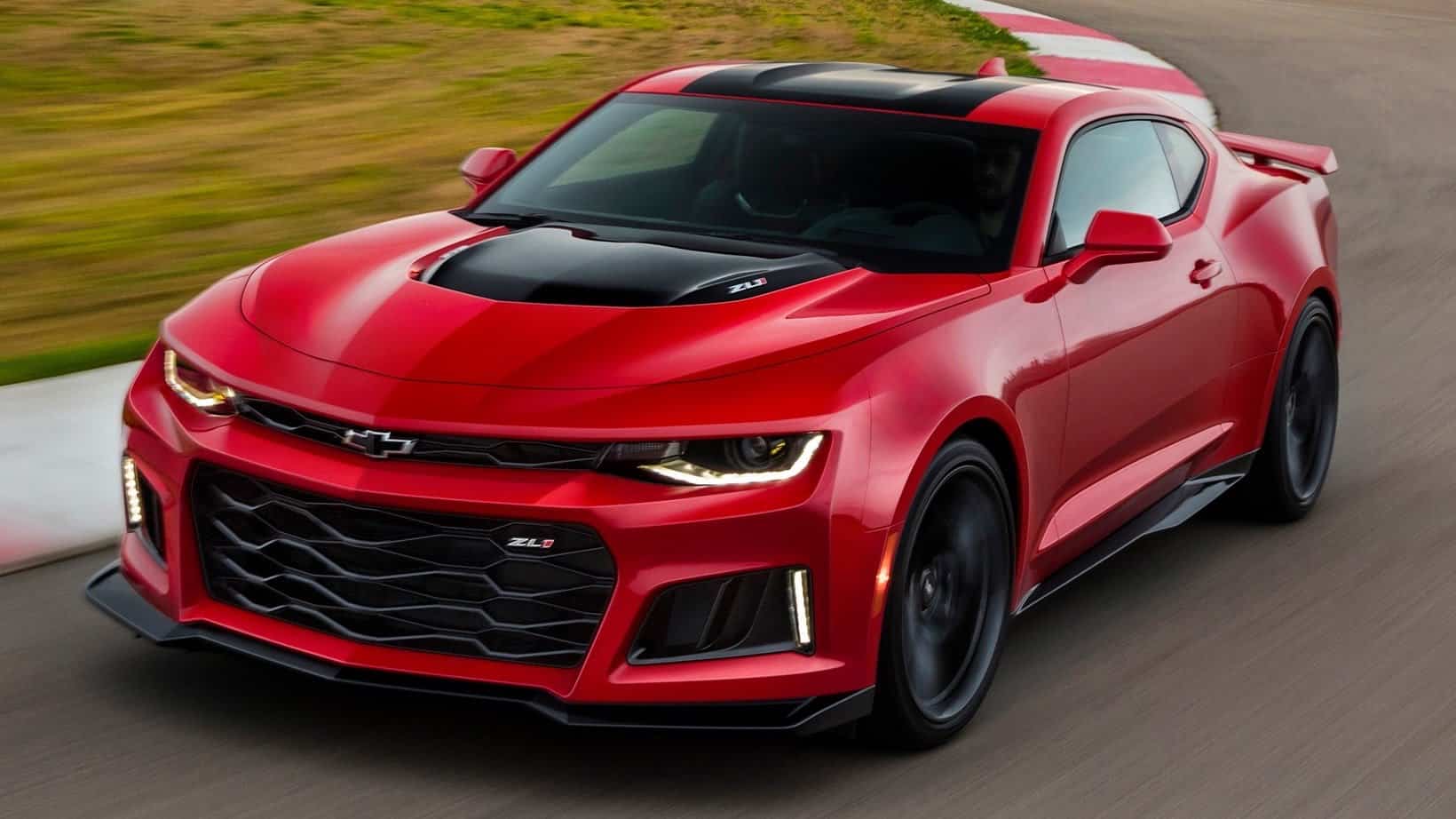 Sharing is caring! This phenomenon is followed by the GM oriented companies. And it has been followed for the Chevrolet Camaro ZL1. Well, where did this Camaro come from? In the late 60s, Chevrolet introduced the Camaro with a rear – engine and rear – wheel – drive. Initially, Camaro was heavily criticized. It was called an unsafe car. And this was all because the Camaro was a rear – engine car. Well, people might not be aware of Porsches then.

In 1969, the ZL1 came into existence. It was an engine type of 7.0 L created for a drag racer. Later it became famous worldwide and even won the Australian Touring Cars Championships in 1971 and 72. From an engine block, the ZL1 became the model of the Chevrolet Camaro series. Since then, the Camaro ZL1 has even been through six generations. The present generation began in 2016.

The Camaro was introduced as a muscle. The rest of the Camaro series went under mild alteration, but ZL1 met drastic power turbulence. Through ages, the Camaro ZL1 has been mechanically modified. The times when 500 hp was immense power in a car, the Camaro ZL1 was tuned to deliver more than 500 hp.

The MSRP of the Chevrolet Camaro ZL1 is $62,440. Well, Chevrolet has used a number of marketing campaigns to promote the Camaro ZL1. The car has been franchised in a couple of games by Electronic Arts. First being the famous, Need for Speed “Rivals” and the second for the mobile phone game “Real Racing 3”.

Since the beginning, the Camaro ZL1 and the Corvette Z06 are sharing the same drivetrain. The Camaro ZL1 has the 6.2 L V8 supercharged LT-4 engine. This V8 engine is rated at 650 hp of power delivering 650 lb – ft of torque. Further, 6 – speed manual transmission is mated on this powertrain. While an optional 10 – speed automatic transmission is even available.

Muscle cars weren’t this much powerful before the Y2K. But thanks to Chevrolet for bringing up such a massive dominator. The Chevrolet Camaro ZL1 with the LT-4 has surpassed all of its predecessors. The fifth generation Camaro ZL1 took 7 minutes and 41 seconds for a single lap at Nurburgring. But, the present day generation took 12 seconds lesser than that.

Further, there are handful of handling equipment available in the Camaro ZL1. Electronic slip differential and the torque vectoring makes the cornering smooth for this car. The Goodyear Eagle F1 provide a good ground clearance to the Camaro ZL1. Along with that, the big Brembo ceramic brakes hook the ride at any speed. Certainly, all the speeds are safe when you are in the Camaro ZL1.

The transmission systems designed brilliantly. The manual gearbox has short shift ratios with the thrust of immense power. And the automatic transmission is absolutely perfect. Without any formal shift ratio management, it drives the ride through every twist and curve.

The Chevrolet Camaro ZL1 does not really look like a dated muscle. It’s fresh, active and responds well in every situation. Aero and autodynamics are mass-built on the Camaro ZL1. The front bumper vent allows plenty of air to enter the hood which helps in cooling the powertrain. Then the carbon fiber hood on the bonnet exhausts the heat from the engine block. This massive 6.2 L supercharged V8 engine definitely requires such a support. An enhanced triple stanchion spoiler at the rear provides a nice and increased downforce to the car.

Along with that, the designs on the body of the Camaro ZL1 are a subtle choice for the aerodynamics of the car. They do not let this car move away from performing. Further, 20-inch forged aluminum wheels are standard for the Camaro ZL1.

The Camaro ZL1 has sports interior. The Recaro® sports seats are standard for the Camaro ZL1. The accent trim contains suede, leather and carbon fiber. Further, the steering wheel is even wrapped in suede.

The contrast stitch design on the seats makes the cockpit more enchanting. While there is plenty of space in Camaro ZL1. The front and the back row offer enough space to fit it 4 passengers along the driver quite easily.

The 8-inch touchscreen infotainment system is standard for the Chevrolet Camaro ZL1. Apple CarPlay and Android Auto are available in this system. In addition to that heads up display, Bose® sound system and wireless mobile phone charging are even available.

The system appears pretty basic, but it has everything that the driver would need. One of the amazing feature available for the Camaro ZL1 is the Performance Data Recorder. Well, Corvette gave this feature. It allows the driver to keep the record of driving through videos.

This muscle car has everything that driver and the passengers would need to be safe. The passive safety is up to the standard. While active safety features parking camera, electronic stability, blind zone monitoring and the lane departure warning.

A safety cage is already available in the exterior designing of the Camaro ZL1. This steel cage reduces the impact of the collision.

The Chevrolet Camaro ZL1 is the finest muscle car living today. Well, it has a number of competitors. But the closest one is the Ford Mustang Shelby GT350. The Mustang is even rich in performance, but it is not that fine as the Camaro ZL1 is.

A car like Chevrolet Camaro ZL1 is really hard to find. It won’t be wrong to call it the perfect muscle car. And indeed it is perfect from every aspect.