Fiat cars are endearingly attractive and designed with the aim of producing high-tech content and intelligent solutions for simplifying the aspects of our daily lives carried out in cars. The engines produced by the brand are intended to save fuel while maintaining topnotch performance. But, how did the company get so far? Well, the history of Fiat goes way back to 1899. Learn more about the Fiat logo, history timeline, and current car line up in this post.

It was first founded as ‘Fabbrica Italiana Automobil Torino – F.I.A.T” by Giovanni Agnelli and several other investors. The same year, the company introduced its first 4 HP car and in 1900 the first plant was built, allowing production to reach 24 cars per year. Fabbrica Italiana Automobil Torino had a steady start and by 1903 was making a profit. 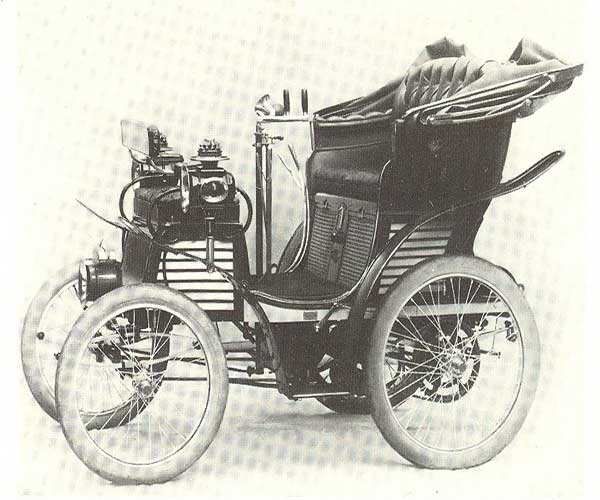 The beginning of the Fiat history

The next year, the company rolled out 135 vehicles and the product range soon increased to commercial engines, marine vehicles, trucks, and trams. In 1906, the company changed its name to simple upper and lower-case Fiat and this marked the beginning of a new brand in the automobile industry soon to become one of the largest manufacturers in Italy.

Important Events in the History of Fiat 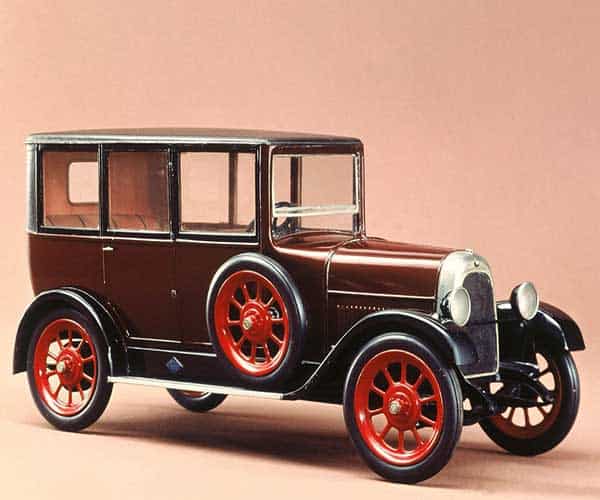 However, due to the impending war, Fiat was forced to cease production of passenger vehicles and shift attention to the war effort. By 1919, immediately following the war, Fiat resumes production of cars and released its first tractor, the 702 and the famous 510, 505, and 501 “economy” car models. By 1920, Giovanni Agnelli became the Chairman and CEO of Fiat and two years later the AL biplane was released.

Towards the end of 1920, Fiat released numerous hit models including the economical 514, elegant 525, left-hand drive 520, a six-cylinder luxury car the 509, and the SuperFiat, all of which became an immediate success in the automobile market. The 30s were a decade of expansion for Fiat, as the company began production in the USSR, Poland, and Spain.

By 1935, Fiat released 15 more new models, some of which are still incredibly popular. These include the 1100 “Musone”, 500 Topolino, 1500, the 527 Ardita, the deluxe 518 and of course the 508 Balilla. Towards the end of the 30s, Fiat began construction on its new Mirafiori plant, which later on introduced the most advanced working methods to Italy. 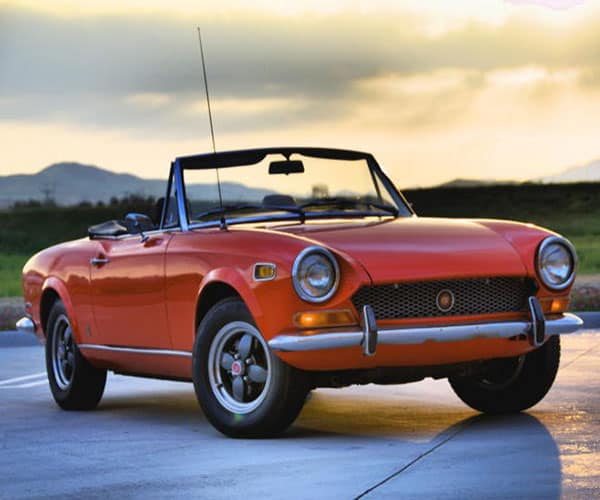 Once again due to the impending war, Fiat was forced to convert production to military purposes in 1940. Therefore, the company dramatically reduced the production of passenger cars and began manufacturing trucks, marine engines, airplanes, and armored vehicles. By 1945, the company hit a rough patch with Agnelli’s death and Vittorio Valleta was appointed as the new chairman.

Soon enough, Fiat resumes its large-scale production of cars and introduces numerous hit models including the sporty 1100S, redesigned versions of 1500 and 1100 and 500 B Estate and Berlinetta. By 1949, the number of employees exceeded 71,000 and Fiat decides to expand more with car production growing six-fold over the new decade.

Towards the end of the 50s in Fiat’s History, the company introduced Italy’s first jet, the Fiat G.80, and released numerous successful cars, including the new Autobianchi and 500, the 600 (Fiat’s first rear-wheel drive car), and 1400 (Italy’s first diesel-powered passenger car). The 60s proved to be an even more successful era for Fiat with production volumes increased significantly.

Therefore, with yearly production increasing from 425,000 to 1,741,000 Fiat was forced to hire more employees, thus totaling almost 171,000. By the 70s, Fiat began construction of plants in Brindsi, Lecce, Bari, Vasto, Sulmona, Termoli, and Casino. Soon enough, Fiat decided to transform into an industry holding and established Iveco, Movimento Terra, Fiat Engineering, and Fiat Auto. Towards the end of the 70s, Fiat Auto was experiencing great success and eventually brought together Ferrari, Autobianchi, Lancia, and Fiat brands. 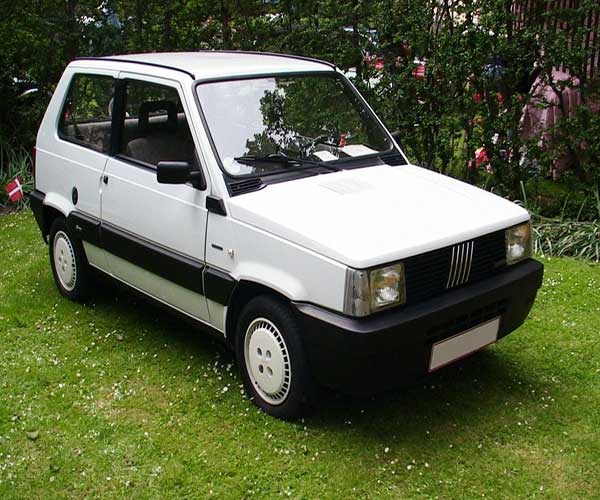 By 1990, Fiat introduced the Panda, which became the world’s first mass-produced electric vehicle. Additionally, the company released numerous hit models including the Fiat Bravo, Fiat Punto, and Multipla. In 2000, Fiat formed an alliance with General Motors and a year later presented the Stilo. By 2006, the TetraFuel system for alternative fuels was introduced. 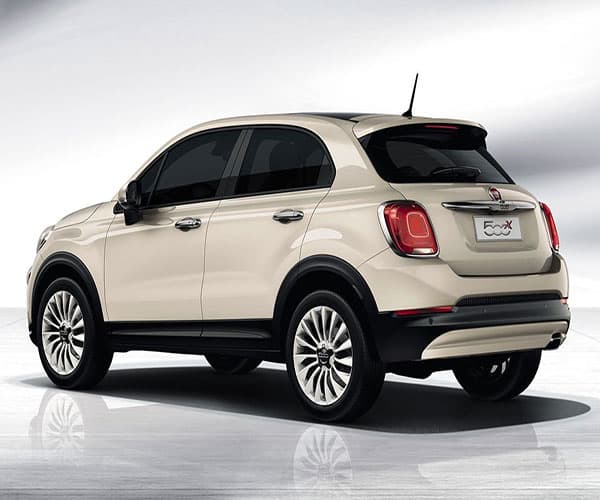 Today, Fiat exists as one of the most popular small car and seventh-largest automaker in the world with revenue of €86.816 billion. It operates through two main subsidiaries: FCA US (Previously the Chrysler LLC) and FCA Italy (Previously the Fiat Group Automobiles) and owns many huge automobiles companies, such as Abarth, Mopar, Teksid, Comau, Maserati, Ferrari, Jeep and RAM Trucks. 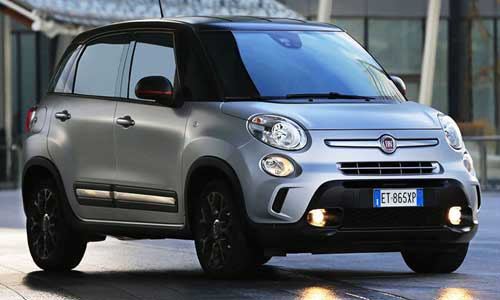 As you can see from the Fiat history, the company has always placed great importance on environmental friendliness, innovative design, and reliability. Therefore, with a solid commitment to producing efficient cars, Fiat can only go on to greater heights in the automobile industry.