Maserati cars are popular for their unique blend of luxury and class. In fact, the Maserati Tagline is “Luxury, sports, and style cast in exclusive cars”. However, the main question is how and where did the brand come from and get so popular? The history of Maserati goes way back to the eighteenth century. Learn how this Italian automaker began its journey, and how it evolved to be one of the best car brands in the world. Take a closer look at the Maserati logo, their history timeline and latest models to learn more about the company.

The company was founded by Alfieri Maserati and his brothers played an important role in the rise and popularity of the brand. In 1900, the eldest son Carlo Maserati shifted from producing bicycles to engines, designing his first engine at the age of 17. Three years later, Carlo and Alfieri began working at Isotta Fraschini.

In 1913, Alfieri incorporated his first workshop (a service center for Isotta Fraschini). However, his desire to create something of his own forced him to open a new business known as the ‘Societa Anonima Officine Alfieri Maserati’. He soon involved his brothers Ettore and Ernesto to help him out and a year later the workshop was shifted to a new location due to the war.

In 1920, Alfieri decided to create the first real Maserati by using a chassis from Isotta Fraschini, engine from Hispano Suiza, and transmission from SCAT. A year later, the car made its debut and Alfieri decided to join hands with Diatto. In 1925, however, due to Diatto’s financial crisis, the company was shut down, but a noble friend Diego De Sterlich helped Alfieri purchase 10 Diatto sport chassis. 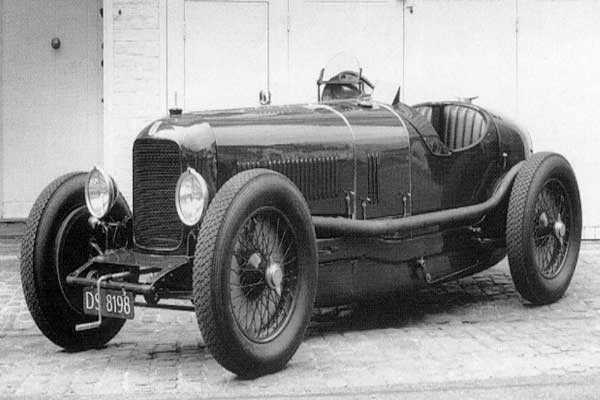 Important Events in the History of Maserati 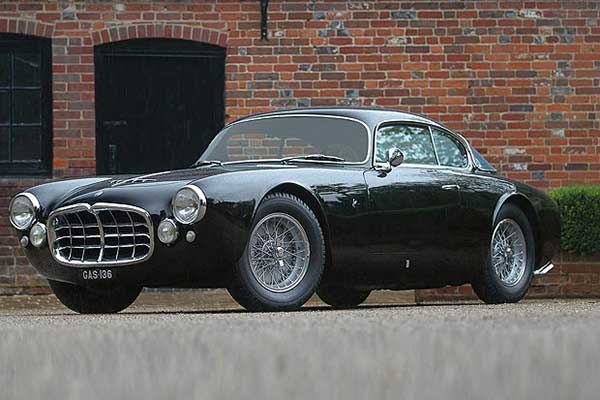 Beginning of the Maserati history

1930 proved to be a winning year for Maserati. However, the success couldn’t stay for long as by 1932 Alfieri Maserati passed away during an operation. To take Alfieri’s position, Tazio Nuvolari arrived at Maserati and led the company to numerous wins. In 1937, Maserati signed a partnership agreement with Adolfo Orsi in order to compete with new German entries, like Mercedes and Auto Union.

However, after facing excessive pressure and workload, the other Maserati brothers sold their shares of the company to Adolfo Orsi who, in 1940, relocated the headquarters to his hometown, Modena. Two years later, the Second World War began and Maserati was forced to halt production for a while and concentrate on producing other items crucial for the war effort.

In 1946, the Maserati A6 made its debut at the Geneva Car Show, which became the first passenger vehicle introduced by the company. It is said that the project was initiated by Ernesto Maserati before the brothers decided to leave the company. In 1950, Maserati began participating in Formula 1 racing and two years later, the management of the company was divided among the family of Adolfo Orsi.

However, in 1957, Maserati began experiencing numerous financial difficulties and was forced to close down certain parts of its industrial empire, including the sports division. Nevertheless, this proved to be a huge turnaround as the company focused primarily on producing passenger vehicles, which by the 60s proved to be a good decision. 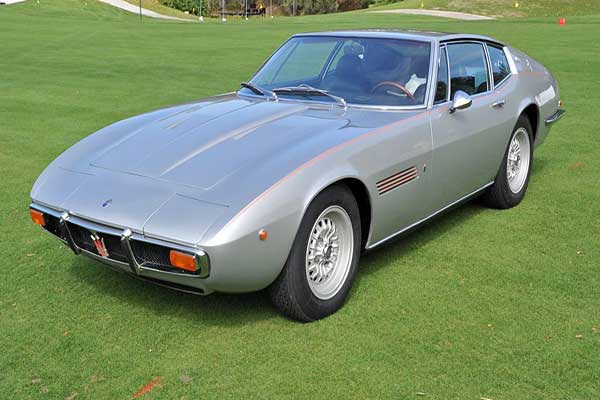 Maserati made an exciting start to the new decade by introducing the Maserati 3500 GT. The car became an immediate success and numerous versions were released in order to meet with the rising demands. Three years later, the Mistral made its debut, which was a lightweight, sporty and powerful vehicle.

Towards the end of the 60s, one of the most famous cars in Maserati’s History, the Ghibli, made its debut, which is still in production. By the 70s, the company was taken over by Citroen, but after facing financial crisis the company was passed on to state-owned holding company GEPI. 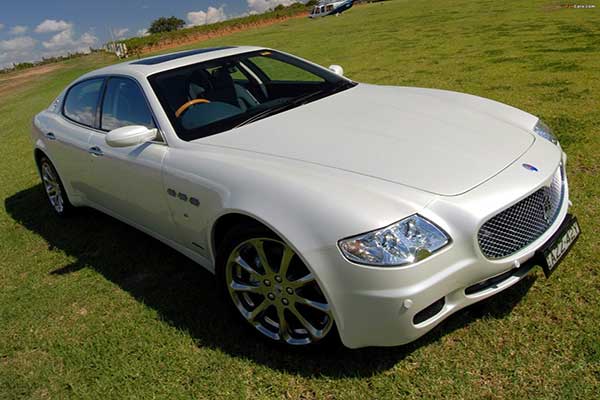 Maserati in the 80s

In 1981, the Maserati Biturbo made its debut, which was another successful vehicle. However, the company was still unable to boost its profits and this led to ownership under Fiat and De Tomaso in 1989. But in 1993, De Tomaso decided to sell his 51% stake in Maserati to Fiat. Therefore, Maserati since then has been under the ownership of Fiat.

In 2001, Maserati made a huge return to the US market by making an appearance at the gala evening at the Italian American Cancer Foundation. In 2003, as a successor to the Pininfarnia, the company introduced Quattroporte and a year later returned to racing. In 2007, Maserati GranTurismo made its debut, thus boosting sales. 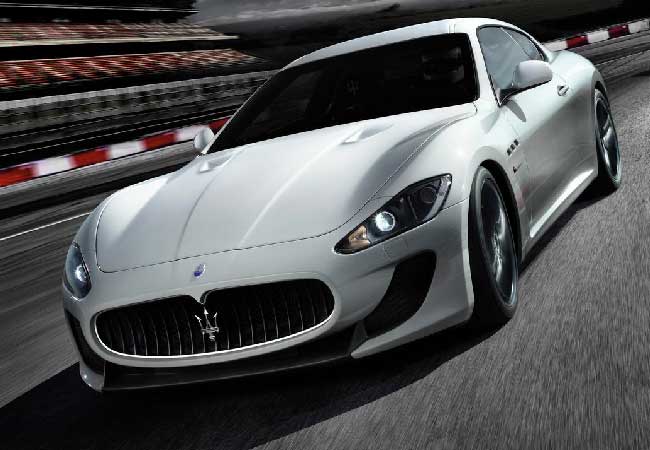 Currently, Maserati exists as one of the largest luxury car manufacturers in the world with a yearly production output of 36,448 units. As of 2015, the company made an announcement to introduce two new vehicles, the Alfieri (to honor the company’s founder) and Levante (to introduce its first ever SUV). 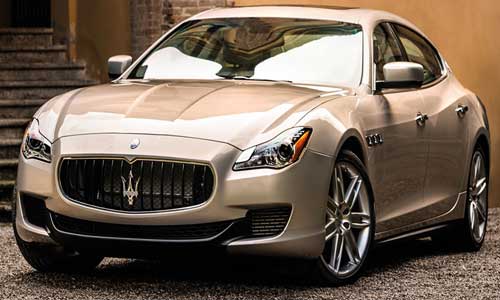 As you can see from the Maserati history, each car produced is a witness of a 100 years of history of unmistakable designs, unique interiors, uncompromising performance, and unrivaled racing. Maserati truly is a luxury car brand, so if you are in the market for one, this grand Italian automaker should be in your list.