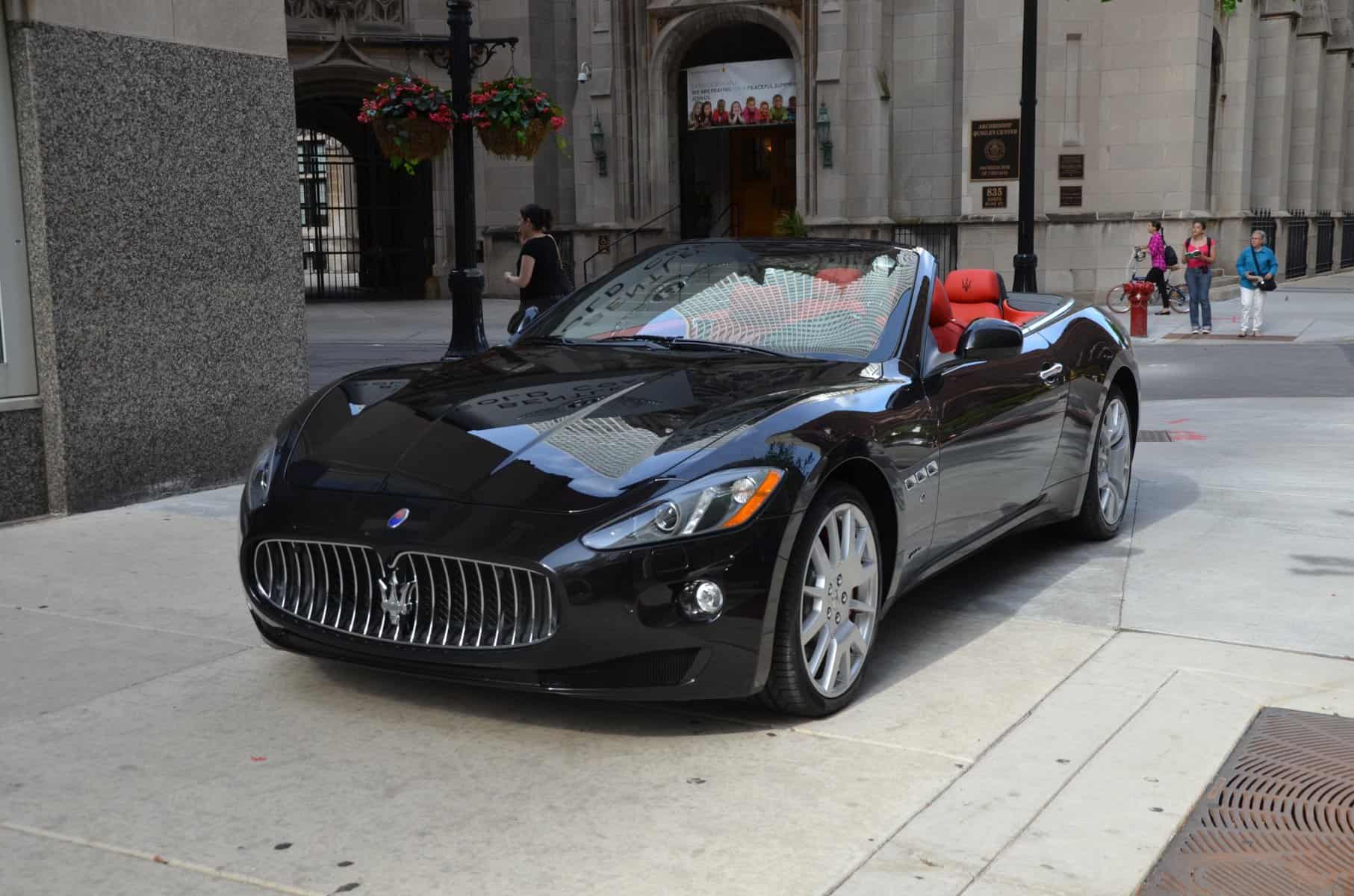 The grand touring begins with the passion for exploring and discovering. It standalone is a wonderful pastime. But for that, you need to have a perfect ride. Even if it is not perfect, it should be somewhere closer to what we call “Best”.

The performance car producers have focused on building touring vehicles. The Europeans, especially the Italians have developed a lot of their skill in producing such cars. Although, they are considered as the masters of Supercars. But still, we get a number of examples from Italy, such as from Maserati.

The Maserati GranTurismo was introduced during the Geneva Moto Show in 2007. This car is the successor of the Maserati Coupe. Well, it has been structured over the FMR layout, which is even used in the Maserati Quattroporte.

Well, since quite long, a number of Italian automobile manufacturers build shared rides. There are a number of examples. Most of them could be extracted from the Alfa Romeo. Similarly, the Maserati have used some specifications from the Ferrari. Especially, the Ferrari 599 GT series and the Scaglietti contribute a lot in the drivetrain design of Maserati GranTurismo.

GranTurismo is divided into several models. Those models were created after its launch. The first one being the GrandTurismo S which featured a sporty suspension and improve drivetrain. In the same way the GranTurismo MC, S automatic, MC Sport Line and Sport were created. The GranCabrio is a sub-model of this series. It was introduced in 2011. This model has improved performance. Further, it has a different body style.

Americans love touring. This is what makes Maserati offer just a 454 hp 4.7 L V8 gasoline engine in GranTurismo for the North American market. Well, thanks to Ferrari for powering GranTurismo with the F136. This is the finest drivetrain with exclusive tuning on it. This powertrain makes 384 lb – ft of torque. This is enough to make it run till 188 mph. In our tests, the Maserati GranTurismo took 4.9 seconds to launch from 0 – 62 mph. While the company provided specifications said that it takes only 4.5 seconds.

The tests revealed that the response time from the throttle was lacking. Though Maserati was previously powering GranTurismo with a 444 hp V8 engine which made 376 lb – ft of torque. Indeed it was an underpowered engine, but the present one does not even leave a good impression. Further, this powertrain is mated with a 6 – speed ZF automatic transmission.

Well, away from the North American markets, Maserati offers a 4.2 L V8 engine. This engine is capable of making 405 hp @ 339 lb – ft of torque. We experienced the same issue with this powertrain even.

When it comes to the handling, the steering is almost perfect and the braking is even quite sharp. Thanks to the huge Brembo brakes for gripping the wheels.

Let’s begin with the weight of GranTurismo. It weighs 4,400 lbs, which is indeed quite massive for a performance vehicle. Further GranTurismo does not have a stiffer body. We rattled with some parts, though it’s not to mention. The weight has been balanced to the 49:51 (front: rear).

Since its last market appearance, Maserati has made some visual changes in the car. The splitter below the grille. The signature Maserati grille is still there and even the headlamps are the same. But it looks more aggressive now. Bi-xenon headlamps with LED DRL are now standard on all trim levels.

Further, aerodynamics are essential for performance cars. Dynamically, GranTurismo is an active participant of the aerodynamics. A 0.33 g of drag coefficient is available on the ride.

There are fender vents on both sides of the car. Indeed they are designed rather than installing. These fender vents let the engine exhaust the heat. Well in the front bumper, there are two openings which let the air inside the engine block. This air assists the coolants in cooling the massive V8 engines.

The 20-inch alloy wheels are standard for all the trim levels. Further, there are eleven designs available for the styling. The headlamps and the taillights tinted darker to give it a sportier look. On top of that, colored brake calipers and colored wheels are optional for the exterior designing.

Maserati GranTurismo appoints rich interior. Luxury is expected in that which costs more than $100,000. And especially when it is from Italy, the luxury becomes essential. We do have some issues with the performance and exterior of GranTurismo, but the interior is fabulous. It has leather seats with integrated headrests, leather appointed accent trims, steering wheel, and gear knobs. In addition to that faux suede headliner, red contrast seats stitching and piano black accent trim are options available for the interior crafting.

The front row is certainly quite spacious, but the second row (the door-less row) has an even ample space to sit. There is plenty of leg room and seats are quite comfortable. And these are the heated seats. But Maserati missed adding a ventilator in GranTurismo.

Maserati GranTurismo has certainly to suffice with the safety standards. In addition to its passive safety, the active safety features include park warning, tire pressure monitoring system and some others.

A grand tourer with nothing to offer ranks low in the competition. The Dodge Viper is the closest competitor of the Maserati GranTurismo. This American performance machine is speedy, firm and is quite responsive. And ultimately, Maserati needs to revamp the performance to rank GranTurismo higher.

A vehicle with a tag as low as $135,000 with nothing great in it, can’t get any attraction. Though the Maserati lovers would still love it.