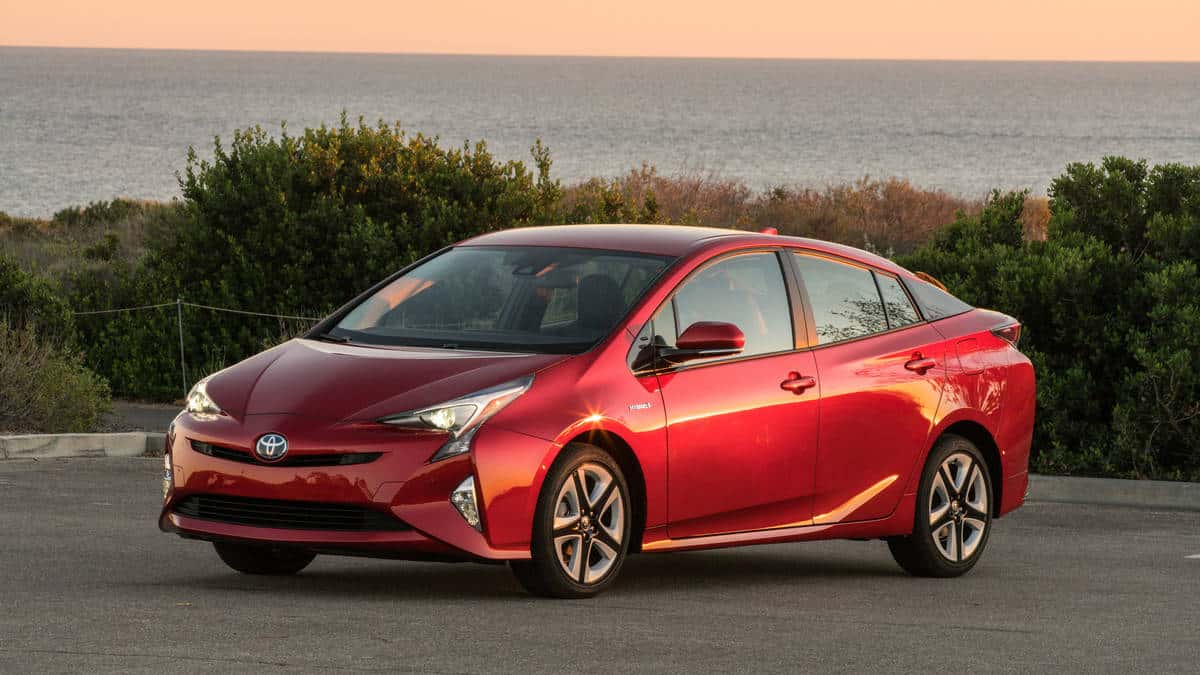 The consumer is always right, don’t ever argue with the consumer. That’s what has been ideally the fundamentals when going through the best and worst cars. As per specialized set of studies, including economy, performance, and looks, some cars are populated as being the favorite cars of the consumers in 2016. While the list a bit knotty as multiple cars retained similar positions. This complexity has been reduced by the track performance of those cars. The car which is smoother and safer over the track is the consumer friendly car.

A list of Consumer Favorite Cars for the year 2016 is here:

The Ford GT (second generation) belongs from the Super Car class of the automobiles. The 3.5 L V6 twin turbo engine with 600 hp has too much to offer its drivers. During 2016 Ford only released 500 GT cars, while the rest will be launched in 2017. But the present release made it the consumer favorite vehicle because of its spectacular performance and fuel efficient technology.

This silent monster has too much to offer to its driver. Comparatively, Acura NSX has been designed for performance driving. But the engineering team even targeted those drivers that would need a car to run errands. The 3.5 L V6 Acura NSX is certainly a complete racing package but its impressive mileage makes it a Consumer Favorite car.

The Ford Mustang Shelby GT 350R is a pure racing setup. It has a splendid powerful drivetrain with extensive chassis specially designed for speedy performance. The extensive use of aerodynamics makes it a power thrust. As compared to the former versions the Ford Mustang Shelby GT 350R is far more detailed in aerodynamics and power performance. The 5.2 L V8 engine with 500 hp adds more into the performance with its growling noise.

The 2016 Mercedes Benz GLC has massive competition with its state’s competitors which include Audi and BMW. It’s incredible looks, luxurious seating and strong powertrain brings it above its competitors. It is a mid-sized SUV, but it looks like a Rhino SUV due to its muscular shape. Since last few genres, Mercedes has been working over the fuel efficient engines. So is the GLC with a decent mileage and efficient engine.

The mid-sized sedan, Toyota Prius starts from $24,700. The hyper tech hybrid Prius has efficient fuel EPA. Though it has nothing much to offer in terms of performance but it is still the Consumer Favorite car. It’s agile mileage of 52 mpg doesn’t leave any ambiguity to be a consumer friendly car.

Cadillac’s CT6 is recognized as a luxury vehicle. The starting price of this sedan is $53,500. The Digital Trends Car Awards ranked Cadillac CT6 as the “Luxury Car of the Year 2016”. The interior tells the story of extensive luxury and comfort. CT6 has Bose Panaray Sound System with 34 speakers installed strategically with multiple sound options. While the exterior is pretty much familiar to the royal customs. The 3.0 L V6 Engine with 404 hp makes it a super luxury to drive.

The Subaru Forester Compact Crossover has a detailed history. Initially built in 1995 and marketed in 1997 has an impressive Consumer choice this year. The improved mileage made Forester stand among eco – friendly SUVs. This compact crossover has everything required for passenger driving and so is it the Consumer Favorite car.

This mid-sized sedan received acknowledgment throughout the world after its fantastic Nascar performance. The 2016 Toyota Camry has too many competitors lying in the queue with similar drive train and cosmetics. Still, it comes out to be the Consumer Favorite car of 2016. The revisions included modified hybrid tech and beautified exterior. The comfort and powertrain makes it a fun to drive.

The Subaru Impreza is counted among the Consumer Favorite Cars of 2016 because of its fuel efficient performance. Looks are a bit out-dated but the performance and mileage covers this catch. Impreza is available in two body styles; hatchback and sedan. The average mileage noted so far is 34 mpg. The base price of Impreza is $18,300 which makes it an eloquent family car to drive.

The impressive economy and enchanting cosmetics bring the Honda Fit under the hood of Consumer Favorite Cars. Among the North American versions, Honda Fit in available in the Hybrid Technology. The hybrid version of fit gives the mileage of almost 35 mpg. While the 1.5 L, 130 hp engine promises good performance over the speedy roads.

This list is purely based on the consumer reviews and these cars may not necessarily be considered best in the market.