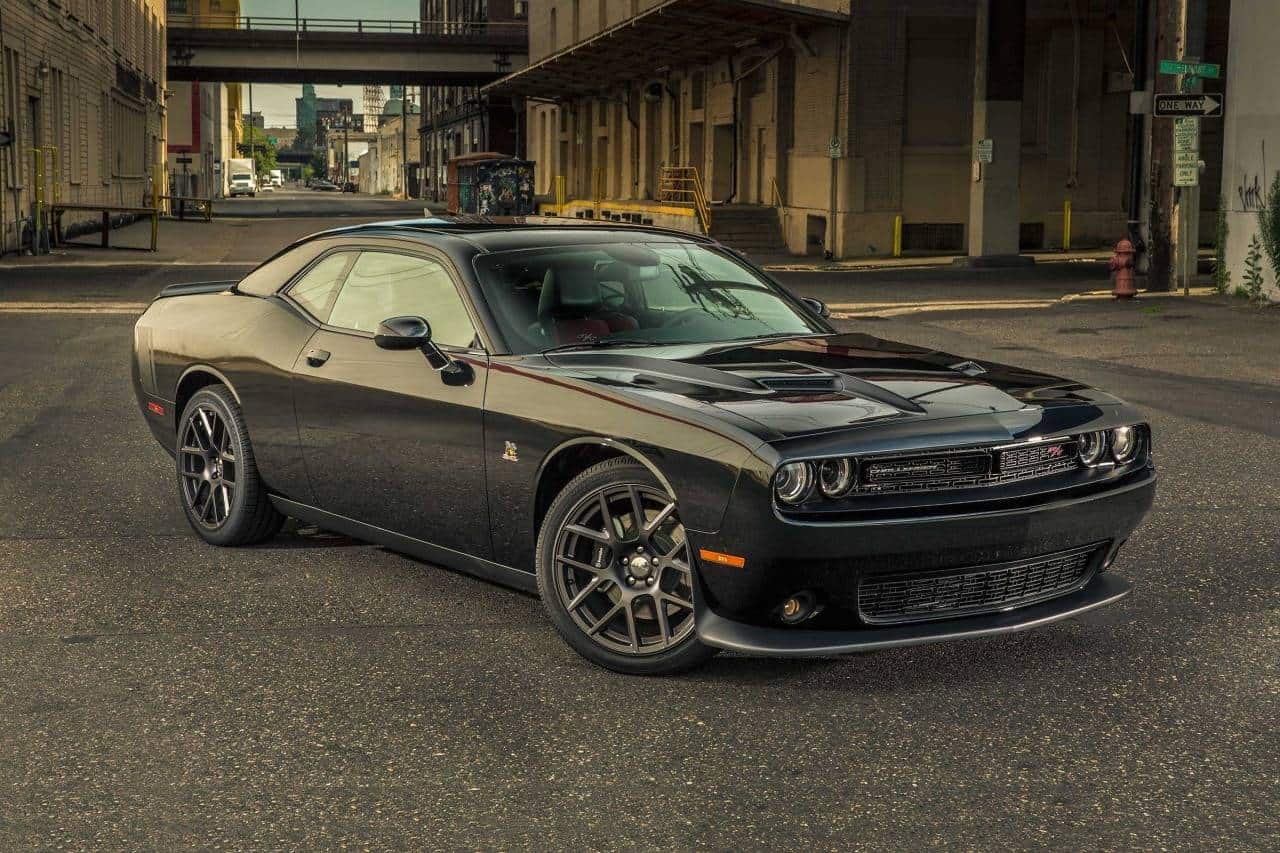 Well, in the 70s, the Challenger R/T was the main model of the Challenger series. But later with the mechanical development, the SRT took its place. And in no time, Challenger received the Hellcat model as well.

The Dodge Challenger R/T was displayed at the New York Auto Show of 2008. And in the very next year, the car was launched for the general consumers. Since then, the Challenger R/T has received some improvements. Mechanically it is the same, but the exterior and interior design have been drastically improved.

The Challenger R/T has even participated in the motorsports. Chrysler has used the R/T for the NASCAR Nationwide Competitions.

Well, the Dodge Challenger R/T is available in 5 trim levels. The R/T is the base level. The R/T Plus. R/T Shaker, R/T Plus Shaker are the mid-level trims. They share the same mechanics but an improved exterior and interior design. The R/T Scat Pack gets the improved mechanics along with the revamped exterior and interior. While the base price of the Dodge Challenger R/T is $31,995.

The Dodge Challenger R/T is divided into two powertrains. Besides the R/T Scat Pack, all the trims levels get the 392 Hemi drivetrain. It is a 5.7 L V8 engine with 372 and 375 hp of power. Further, the powertrain is rated at 410 lb – ft of torque. The R/T Scat Pack gets the 6.4 L Hemi V8 engine with 485 hp and 475 lb – ft of torque. Both of these drivetrains get the 6 – speed manual transmission as standard. While an optional 8 – speed ZF automatic transmission is even available.

When you jump into the 8 – speed ZF automatic R/T, you meet the eco-friendly Challenger. It reduces 3 hp of power and adds in 1 mpg in the fuel rating. With this transmission, the R/T took 5.2 seconds to launch from 0 – 62 mph. While the top speed remained the same in all the tests. Well, it is 170 mph. Even the upper trim has the same. Precisely, it is the governor limited speed.

To save some more gallons of fuel, Dodge has added the cylinder deactivation in R/T. It automatically deactivates four cylinders of the car, when not in use. Certainly, it is an autonomous system. But we certainly did not like the way it operated. Especially on the traffic signal, which immediately turned green. It took a lot of time there to activate the remaining four cylinders.

In the front, it gets the same round headlamps, like the Challenger of 70s. But it employs LED and Bi-xenon headlights rather than a filament. The base trim gets the 20-inch granite crystal aluminum wheels. The same size is even available in gloss black. The classic exterior package adds the polished forged wheels. The R/T Shaker gets the satin finished wheels.

The rear design is even the same as that of the 70s Challenger. Just the taillights are different in the present day model. The today’s R/T employs the twin LED taillights. Well, the Challenger R/T is the complete retro design of the 1970 R/T.

The present day Challenger R/T is quite different from the 70s R/T in terms of interior. It is pretty stylish and has a sports interior. Premium cloth sports seats are standard. And the seats are quite comfortable. Further, the spacing is even sufficient to fit in five passengers. Along with that, there is plenty of space for cargo.

Though, the Challenger R/T is quite lower than a number of other muscle cars available in the market. But it has received some handy improvements.

The Challenger R/T gets the 8.4-inch touchscreen infotainment system. The Uconnect® is the base system. The SiriusXM® Satellite Radio is standard for the R/T. This system even supports the Dodge Performance Pages. This feature is available for almost every sports car from the GM oriented companies. With the Performance Pages, you can record the performance of your car.

The 7-inch cluster display is even standard on R/T. Further, the display is customizable. The customization includes the lap timer, 0 – 60 mph time and navigation.

Like the other Challengers, the R/T even employs a solid frame. This frame reduces the impact of the collision. The Challenger R/T has a number of passive safety equipment. Further, it incorporates some handy active safety features. Automatic high beam, adaptive cruise control and rain sensing wipers some attractive active safety features. Further, it has electronic stability control, traction control, blind spot monitoring and parking assist.

Ultimately, the Ford Mustang GT makes the life for Challenger R/T hard. You would only go for the R/T if you are a retro car lover. Otherwise, the options are quite open.