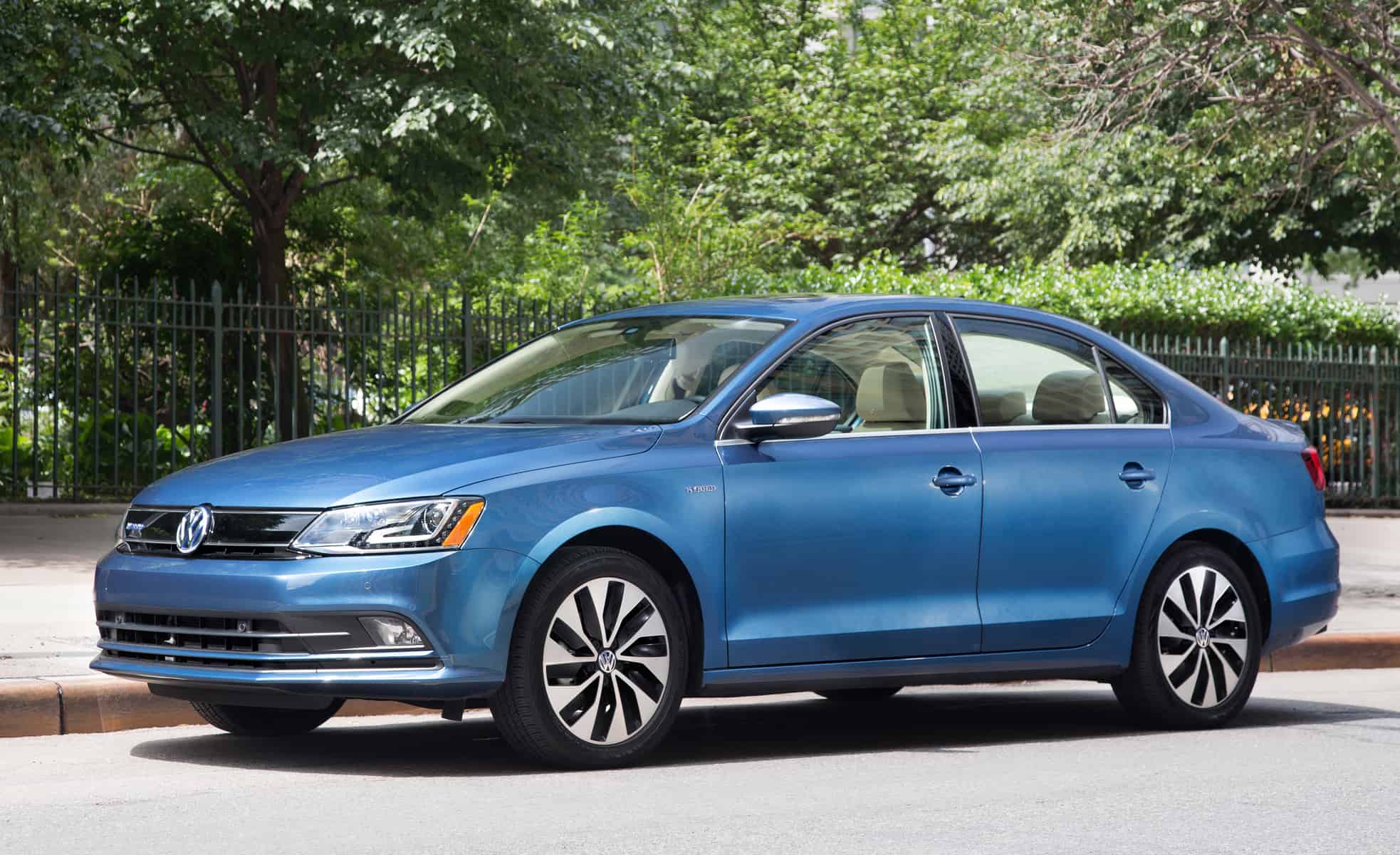 The demand for the family cars is increasing day by day. The better fuel mileage cars get privilege over performance rides. And if it’s spacious, then it’s the apple of one’s eye.

The compelling demand for the family cars has made automobile manufacturers to invest more in the production of family rides. The Japanese and the Germans have been notable in this regard. A number of family cars have been produced in these two countries.

In 1979, Volkswagen introduced the Jetta. Actually, it was a sedan version of the Volkswagen Golf. The body styling, interior design, and even the drivetrain had a lot of similarities. But with the passage of time, VW developed it as a totally separate car.

“Jetta” has actually been derived from the Atlantic Jet Streams. Well, it’s pretty common that vehicles are titled after certain locations and landscapes to engage audience attention. The same marketing technique has been utilized by VW.

Well, since its introduction Jetta has gone through six different generations. Every next generation had improved performance schedules than the previous one. And even the cosmetics of the car were improved. The present day generation is certainly in its finest form.

This Jetta is marketed throughout the world. More than 15 million units of this car have been sold till the date. On top of that, Jetta is even the Top Selling Car for Volkswagen.

The Volkswagen Jetta is offered with three drivetrains in the North American market. The base models get the 1.4 L inline-4 turbocharged petrol engine, rated at 150 hp. The S and SE trims get this drivetrain. According to Volkswagen, the S and SE trims of the Jetta deliver 34 mpg as combined mileage. While our test revealed that in a mix drive the Jetta S and SE delivers 33 mpg.

The SEL and the Sport trim share the same drivetrain. This powertrain has 1.8 L inline-4 turbocharged engine. It has 170 hp of power. Though such machines are designed for performance. But Volkswagen has targeted the family riders. Hence, instead of tuning, the mileage has been considered important.

The Jetta GLI has the the 2.0 L inline-4 turbocharged engine. Further, it is an enormous engine. This fella makes 210 hp rated at 207 lb – ft of torque. This is highest performance drivetrain of the Jetta series, worldwide.

On getting away from the North American market, we get a range of petrol engines along with a diesel engine. The range begins with the 1.2 L inline-4 turbocharged engine till the 2.0 L inline-4 petrol engine.

Though we miss the turbo pack tunings in these drivetrains. But still, they are capable of leaving a good impression on the driving enthusiasts.

The handling is crispy and up to the standards of urban driving. You won’t have to hassle with the steering wheel while taking a turn into an alley. Instead, a slight spin in Jetta can even do a fine job.

See Also: Most Economical and Fuel Efficient Car in the World

Until the 5th generation, Jetta seemed to be like an elder sibling of the Volkswagen Golf. The same front, same side skirts, even the same wheels, but the only difference was the trunk. But even the tail lights were same.

But the sixth generation has gone through a lot of changes in terms of structure. Actually, this car has a different platform. And these changes are for the North American market.

The styling and cosmetics are elegant. Overall it looks like a sober family sedan, with lots of simplicity. The sports trim has sporty suspension and a rear spoiler which differentiates it from the rest of the Jettas.

The Volkswagen Jetta is pretty practical from the inside. The sixth generation received criticism for having a poor interior design. But with time, Volkswagen has improved Jetta a lot. It’s a five-passenger car, with plenty of space inside. The back row passengers do not feel congested. Leatherette and heated seats are available for the Volkswagen Jetta.

The interior has a decent design. In short, Jetta’s interior is pretty reasonable for the family ride.

Volkswagen has even invested in the improvement of the features of Jetta, along with its exterior and interior. In the early years of the 6th generation, we missed some playful features in Jetta. Thanks to the manufacturer, these features are now present in the current model.

The lower trim levels have 5-inch touchscreen infotainment system. While the upper trim level gets the 6.3-inch screen. Apple CarPlay and Android Auto are now standard on all trim levels.

Besides, the keyless access, SiriusXM® satellite radio and Fender audio system are some additional features available for the Jetta. The infotainment system received improvements in terms of performance. Now it is prompt and responds responsively.

When it comes to the family cars, safety is the must-have feature. Well, some countries only accept a car as street legal when it fulfills all the safety standards.

Well, the Volkswagen has blessed Jetta with all essential safety equipment. The passive safety is quite sufficient in the car. The car has high strength steel which reduces the collision impact.

The active safety features in Jetta are much better. Now the rear view camera, autonomous emergency braking, tire pressure monitoring, intelligent crash response system and some other are available for this car.

The Volkswagen Jetta has a lot of competition to tackle. Toyota, Honda, and Ford are certainly the leaders of the family car production. The closest competitor for Jetta is the Ford Focus. And Focus leads this competition because of its agile performance. Further it even has a quality interior.

Actually, the Jetta still requires some improvement. Else, everything is pretty fine in this car.