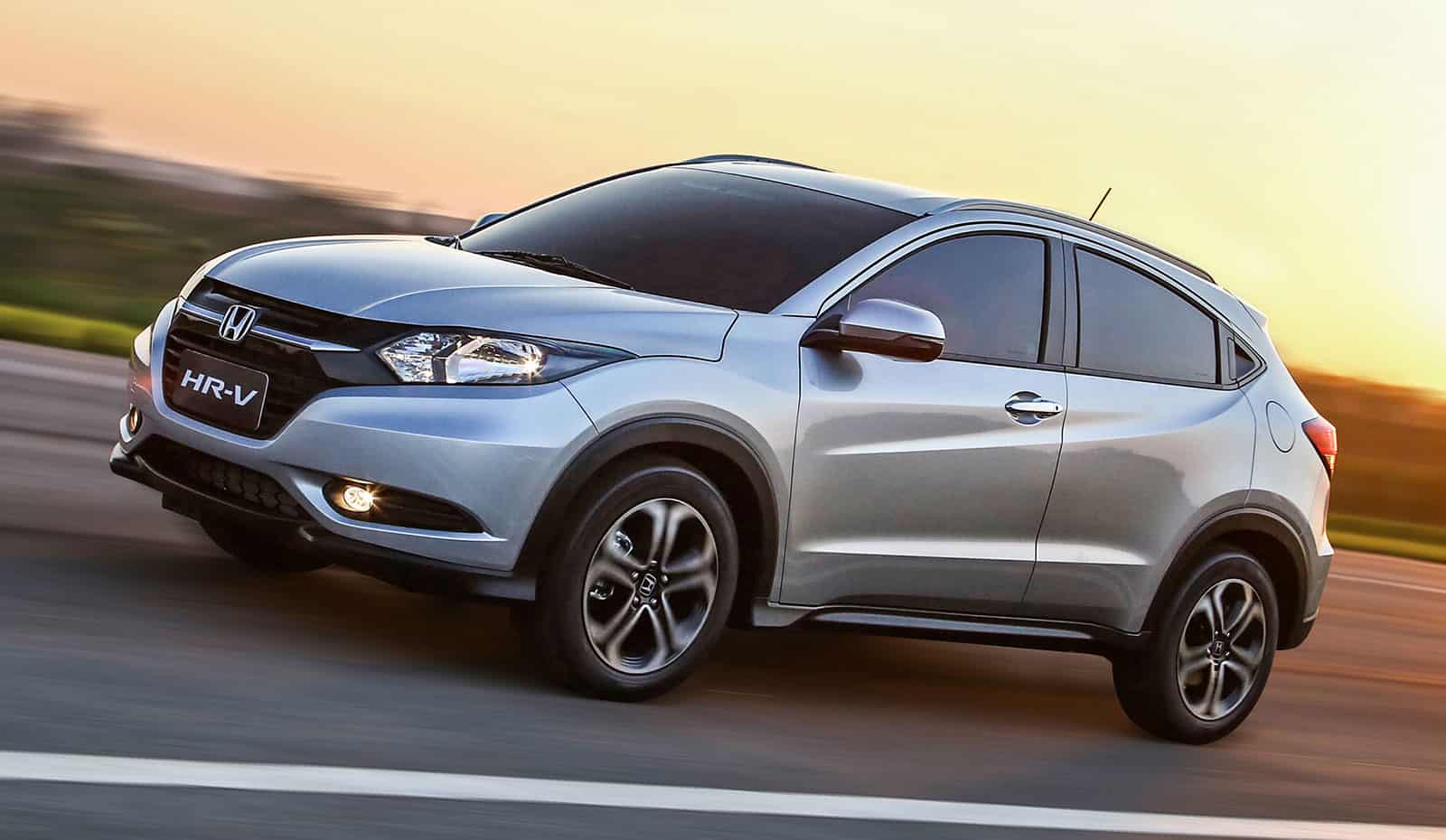 If it’s a car that looks good in your garage, then it is relatively a good car. It’s the Honda’s Subcompact SUV HR-V that we have tested now. HR-V is pretty much similar to the Honda Vezel which is available in the Japanese market.

Honda launched this model for the first time in 1999. The franchise was continued for 7 years. After 2006, the production was halted. The first generation was marketed in Japan and some other countries of Asia Oceanic.

Well, HR-V, according to Honda means “Hi – Rider Revolutionary Vehicle”. The title would seem similar to another franchise of Honda. Precisely, that franchise is considered to be the elder sibling of HR-V. It is none other than Honda CR-V. Honda introduced HR-V as the mini successor of CR-V, by giving it a lighter structure. It has been created for the drivers who’d love to enjoy an SUV at a cost of a city cruiser. It has a smart performance capability along with an economical fuel mileage.

For 8 years HR-V remained away from the market. In the meanwhile, Honda launched Vezel in Japan. Although, HR-V had a good market response, but still the production was paused. In 2014, Honda re-introduced HR-V, but as a concept car in the New York Auto Show. The franchise was now basing the Honda Fit. Particularly, Honda targeted to maneuver the fuel economy of this compact SUV.

The present day Honda HR-V has three models. They are LX, EX, and EX-L with Navigation. However, on the basis of the territory, the models have different titles. Instead of Japan, the car is marketed in North America, Australia, Brazil and some Asian markets.

For the manual transmission, we received the EPA mileage of 31 mpg. And when we hopped into the CVT, we received 2 mpg lesser EPA. This is mainly because of the AWD configuration for the CVT. However, the same transmission has delivered a better EPA in other cars.

The Honda HR-V is ranked among the lowest emission cars, in terms of nitrous oxide emission. In terms of performance, HR-V is considered to be the successor of Honda Element.

The performance of both the engines is impressive. Well, Honda has tuned HR-V sweetly. Hence it makes its performance smart. Particularly, the suspension has been tuned fantastically. The acceleration is swift, giving it a thump of thrust to go off the green lights. Over the mountains, the AWD pushes the HR-V through the thickest of the canyons.

Besides the performance, the handling of HR-V is quite responsive. Every sharp turn is taken elegantly by the car. This is because of one of the best differentials available in HR-V’s suspension.

The exterior of Honda HR-V is sporty. Basically, it was designed as a concept car. The same design has been carried on to the commercial models of HR-V.

Performance needs the support from the exterior. The exterior of HR-V provides a continuous down force over higher speed. This enables the car to perform 2 – 2.5% better. The sportiness has been further enhanced with the rear roofline spoiler. Further, the exterior is beautified with amazing colors available for the car.

Overall the exterior of HR-V has received 80% of acclaim from its reviewers.

Comfort is essential for the family cars. Especially, when the car is meant to travel on long journeys. The Honda HR-V is equipped with all the essential comfort equipment. Well, some package details are available only in the higher trim of the franchise.

The interior details of the car are certainly luxurious. When it is compared to the rest of the cars in competition, we do get HR-V lacking a bit. Though it seems luxurious, but it is certainly not the attractive one. Precisely, this is the place where Honda makes HR-V economical.

As compared to its elder sibling, CR-V, it has almost 13 cubic feet less space. However, it is just 10 inches shorter than CR-V.

The Honda HR-V comes with a 5 – inch touchscreen infotainment system. More or less, the infotainment system in all the cars of Honda and Acura are same. The system supports the music, Bluetooth, mobile support and some other functions. However, Navigation panel is only available in the EX – L with Navigation model.

Honda is notable for its safe cars. Whether it’s a hatchback, a sedan or an SUV, all the cars of Honda are made safe for driving. The assessment of the Traffic Safety departments rated HR-V as a 90% safe car. Overall it is awarded 5 – Stars.

For the Honda HR-V, we get the competition from the Fiat’s 500X. Both the cars bear a similar price tag. The best difference present between both the cars is found in the performance. This makes Fiat earn more score.

Among the family cars for 2017, HR-V has earned a decent spot. Yet there are a number of cars to come this year, which would configure the position of Honda HR-V. You may also check out our review for the Honda BR-V.