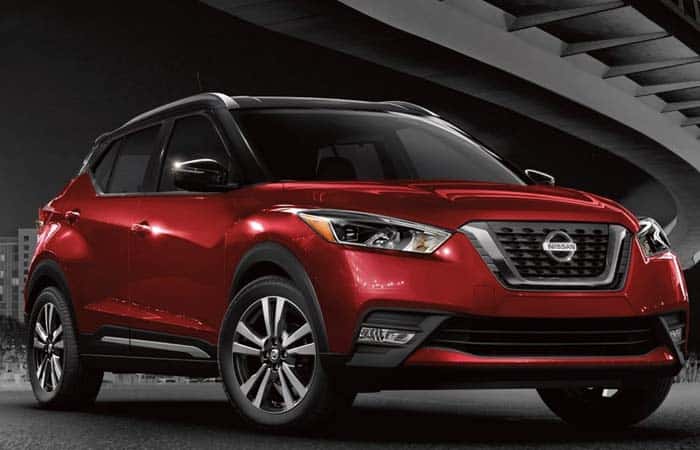 Once and for all, the Nissan went depressed with the performance of the Juke in the North American market. The Canadian market was still showing a better response. But the US market has nothing better to bring in.

Well, at that moment, Nissan had just started to show off the Kicks. That was the 2016 Summer Olympics in Brazil when the Kicks was revealed for the first time. It did look different than the Juke. But mechanically it was just its sibling. It has the same bloodlines and the same blood type. Well, the Nissan was planning to introduce it as a whole new model alongside Juke.

But everything went against the plan. In the United States, Nissan had to introduce the Kicks as the replacement for Juke. The falling rep of Juke certainly made them take this bold step. Though it is not that bold enough. But replacing a car that is performing in the markets is a kind of hard decision.

Besides the US market, the Kicks is an entirely new car in the other markets. And there the Juke is still alive. Well, here this car was introduced in 2017. And in 2018 it has been introduced commercially.

Now let’s move ahead and explore the capabilities of the Nissan Kicks!

The North American Kicks gets the Brazilian configuration. It has the 1.6 L 4-cylinder gasoline naturally aspirated engine. Further, it gets 125 hp of power with 115 lb-ft of torque. And the North American drivetrain comes mated with the continuous variable transmission.

Other than the North American and Brazilian version, there is a 1.5 L 4-cylinder gasoline engine as well. That is what you would find in the Middle Eastern and Far East Asian markets. Even the European markets get the same engine.

Well, it is a 118 hp engine with just enough power to rattle Kicks around the corner. The sporty performance is nowhere available in this car. She is only capable of lapping 0-62 mph within 9.3 seconds. And her top speed is no more than 107 mph.

The Kicks out of the way, hatchback configuration is pretty underpowered. It is just merely powered to be run in the city. But if you plan to move it on the highways, you would have to just crush the paddle.

Well, it weighs less and measures fine. Even the handling capabilities are quite agile. But if it had some more power to share, things would have been a lot better.

See Also: How Often Should Your Rotate Tires

The Kicks has the Nissan’s fresh exterior designing. It is unlike its predecessor. And even it different than a number of other Nissan cars. Well, the cosmetics include the 16 and 17-inch alloy wheels, halogen headlamps, power mirrors and roof rails. The upper trim levels even get the fog lights, LED Signature headlamps and the spoiler.

Well, in some ways it looks like a hatchback from Nissan. While its length matches a length of a mid-size sedan.

The cloth seats and fiber accent are standard for the S and SV models. The SR gets the sports seats with stitching and orange accent. Further, it gets the option for the Prima-Tex appointed seats. And the heated seats are an additional option. Ahead of that, the SV has the leather-wrapped steering wheel and gear knob and Prima-Tex wrapped instrument panel.

The spacing is fine in this car. You get ample space for seating. And evenly you get plenty of space for the cargo. Overall, the interior appointment is pretty appealing and lucrative.

The Kicks gets the 7-inch touchscreen infotainment system. The Kicks S comes with the static single touchscreen. While the SR and SV models get the multi-touch screens. Further, the upper trim levels get the SiriusXM satellite radio, Apple CarPlay, and the Android Auto. Ahead of that, the Kicks features Bluetooth streaming and the USB ports.

The Kicks has almost every safety feature that it is supposed to have. It comes with plenty of airbags to cover all the occupants. And the seatbelts are pretty fine. Ahead of that, it gets the LATCHes for the child safety. Well, the active safety includes the vehicle dynamic control, traction control, the anti-lock braking system and the electronic brake force distribution. Further, it gets the tire pressure monitoring system, blind spot monitoring, and the rear-cross traffic alert.

Although the Nissan Kicks is new to the market. But it found the competition pretty immediately. The Jeep Renegade is the closest competitor of the Kicks. Though its design and structure are pretty simple. But it has a powerful performance as compared to the Kicks.

Well, the Kicks introduction has been very well. It has received some decent response from the market as compared to its ancestor. But still, there is a lot more she has to do.

On the other hand, check out our take on the 2018 Nissan Micra.