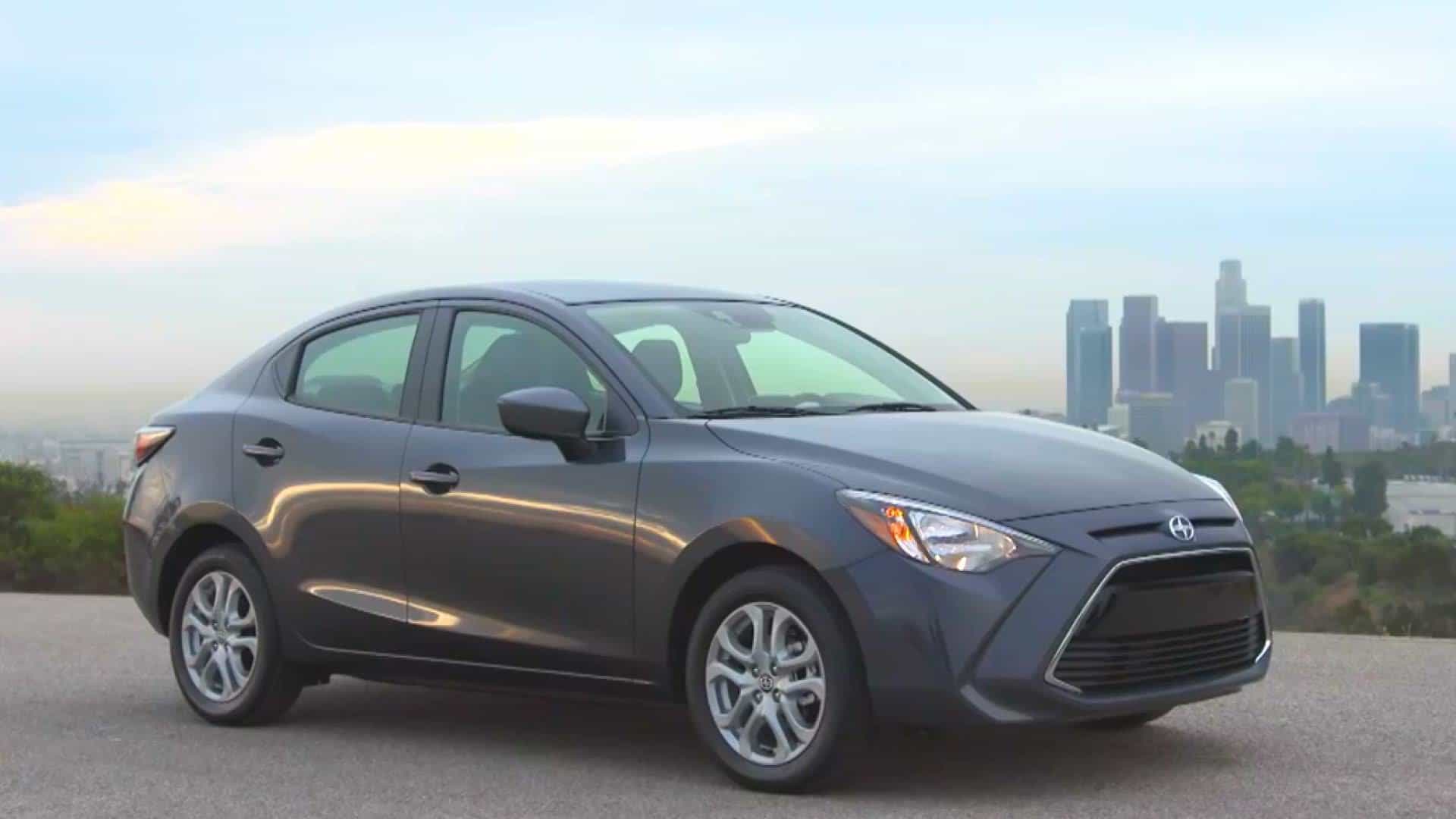 Road Traffic Accidents (RTAs) are inevitable. While driving a car, you can never assure that you could avoid any accident. Accidents happen and they are a part of driving. But how much damage do those accidents cause, depend on the driver and the car. Drivers do play their role in avoiding the accidents, but how much the car is safe can be judged by the Safety Departments. The reports of the Safety Departments assure that what is the safety measurement of any car.

As per a study in 2015, almost 1.5 million people die in RTAs. And it is predicted that by 2030 the RTAs might increase. The present survey tells that almost 600,300 people have died in RTAs. To avoid such circumstances, the automobile industry has revised its safety packages. The list has been populated on the basis of the safety package and the crash test of the cars, worldwide. The best among those are:

It’s not a surprise to get a safe vehicle from Volvo. The 2016 Volvo XC90 has earned 5 out of 5 stars in the safety testing. Not just the active safety modules, but even the passive safety concepts are equally active. The radar sensors of Volvo XC90 sense the oncoming vehicle and automatic brakes are applied. The crash and tech tests revealed the Volvo is master of safety.

Safe driving is possible if you are driving a safe car. And the safety of cars is well judged by the Road Safety Departments. The 2016 Acura ILX has been rated 5 stars in terms of safety. While when it comes to the performance, Acura ILX earned 60% consumer choice. With 2.4 L and 201 horses, ILX could have done much better. But it seems Acura has posted much work over the safety of ILX.

Sedans are practically the safest cars on the planet. The 2016 Toyota Avalon earned 4 and a half star over its safety rating. The crash tests revealed that Avalon has sound road grip, firm exterior, and safe interior. Besides performance, Toyota is also working on the safe cars devotedly. For sedan loving families, Toyota Avalon could be a reasonable choice.

The 2016 Honda Jazz has impressive safety count. She is rated at 4 and a half stars. Hatchbacks of 2016 has certainly revolutionized the family cars. It was a notable distraction in the past for the hatchbacks. But since the improvisation of safety and performance, hatchbacks have grown their rep.

The 2016 Mini Cooper earned 4 stars from the safety departments. This hatchback has blown the rumor away about the vulnerability of small cars. With the basic 1.5 L engine and 134 horses, this car has proved to be a safe driving component. The crash tests revealed that the reaction time of the air bags and the internal inertia are prompt enough to save the passengers inside the car. Consequently, Mini Cooper is even a safe family car.

The Toyota’s Scion iA has been rated 4 stars. The crash tests of Scion iA revealed that the front, side and rear impacts on the car can promptly maneuver the safety gears. This helps in saving the passengers from every damage. While the child seat anchor latches are good enough to grip the seat, but a bit of modification will make them excellent.

See Also: All You Need To Know About Driverless Cars

The 2016 Lexus CT earned clear 4 stars over its safety testing. It’s another hatchback that has made the smaller cars prominent. Though the performance of the car is equally good. The interior supports the safety of the passenger. It has been designed in a way that it clearly means that Lexus CT can make the passengers to avoid accidental damages.

The Alfa Romeo Giulia slightly goes below the 4 stars. Still, it has a safe driving package. The front row passengers are tested to be 97 – 99% safe. While when it comes to the rear row passengers they are tested to be 80 – 82% safe. The children on board are 81% safe. It clearly means that Alfa Romeo needs to put some more safety in the back row.

Safety is the utmost factor in driving today. Due to the increasing number of cars on the road, heavy traffic, and population, it has become essential to have safe cars. And so we are having.