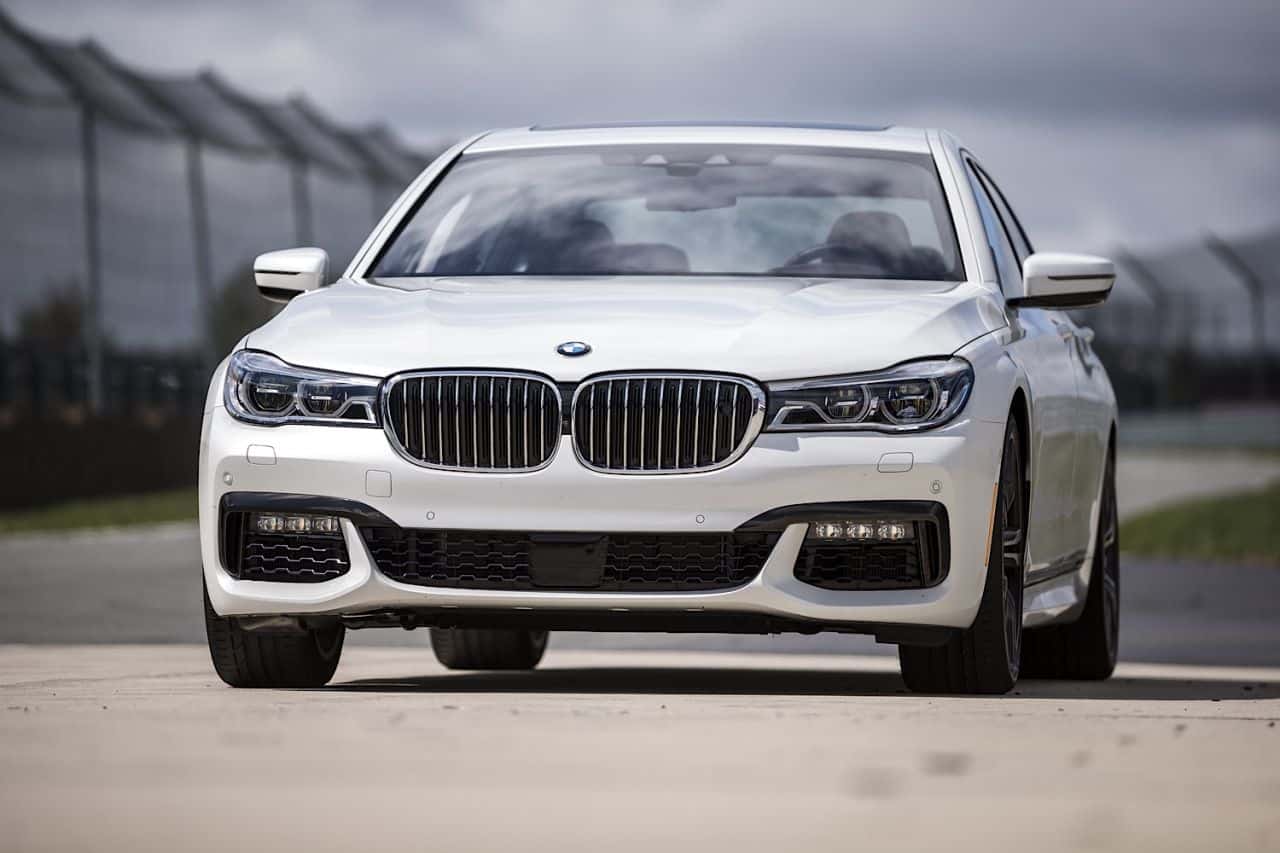 The business class has a distinctive taste in automobiles. Generally, the small and medium-sized business owners prefer to have economical vehicles. But the beauty is with the luxury prefers. The joint stockholders and the enterprise entrepreneurs prefer the luxury vehicles.

The luxury vehicles have the set of comfort and performance. Keeping in view the preferences of the ideal business class, a list of top 10 cars likes by businessmen during 2016 has been populated. The cars have been arranged as per their price tags. The list is ahead:

Could you believe, when was Rolls Royce Phantom first released? That was way back in 1925. Since then till now, it is the highly recommended luxury car in the world. Saudi Royal Prince Alwaleed bin Talal even owns the one. Phantom is among the expensive vehicles on the planet today. It has marvelous performance schedules. While the luxury and comfort is excellent. The present-day version is in the coupe style. Well it costs around $450,000.

Carlos Slim Helu, a Mexican Telecom Businessman, loves to drive the Bentley Continental. Do you know when was Continental first produced? In 1952. The present-day version is known as Post Vickers Cars generation of Bentley Motors. The franchise has 9 models within. The least of the price tag is of $242,000.

The Mercedes Benz is known for luxury vehicles. This German company has a fame in the world of business class cars for a long time. The 2016 Mercedes Benz CLS lies among the favorite cars of businessmen. Certainly the elite level businessmen. With its impressive performance ratings and comfortable inner, CLS has a remarkable market among the business class. While the MSRP of CLS is around $58,000.

Acura MDX is the third generation in the sequel. The first one being launched in 2001.Through its comfortable seating and luxury environment, it is among the favorite cars of businessmen. Beside of luxury and comfort, the Acura MDX has good performance figures. It offers luxury and power at one time. The Acura MDX SUV is certainly one of its only kind being preferred by business class. While the MSRP of Acura MDX SUV is $44,000.

In the row of luxury and business class cars, we even meet Lexus RX. The 2016 Lexus RX is a luxury wagon. Businessmen fond of travelling with families prefer wagons like Lexus RX. While Lexus calls it a SUV. With best safety schedules and impressive performance schedules, RX lands among the business cars. While the comfort from inside is tremendous. The MSRP of Lexus RX is $43,000.

Another SUV in the line of business cars. The Audi Q5 SUV which has a compact luxury crossover body and impressive performance table. Initially it was released in 2008. While today it is having its renewed version. The powertrain and luxury cabin makes it a hot deal for the businessmen. The starting price of Audi Q5 is $40,900.

The Business world is a world of attraction. To be more attractive, you need to grab something enchanting. That’s how you earn more rep. This is where the cars play their part.