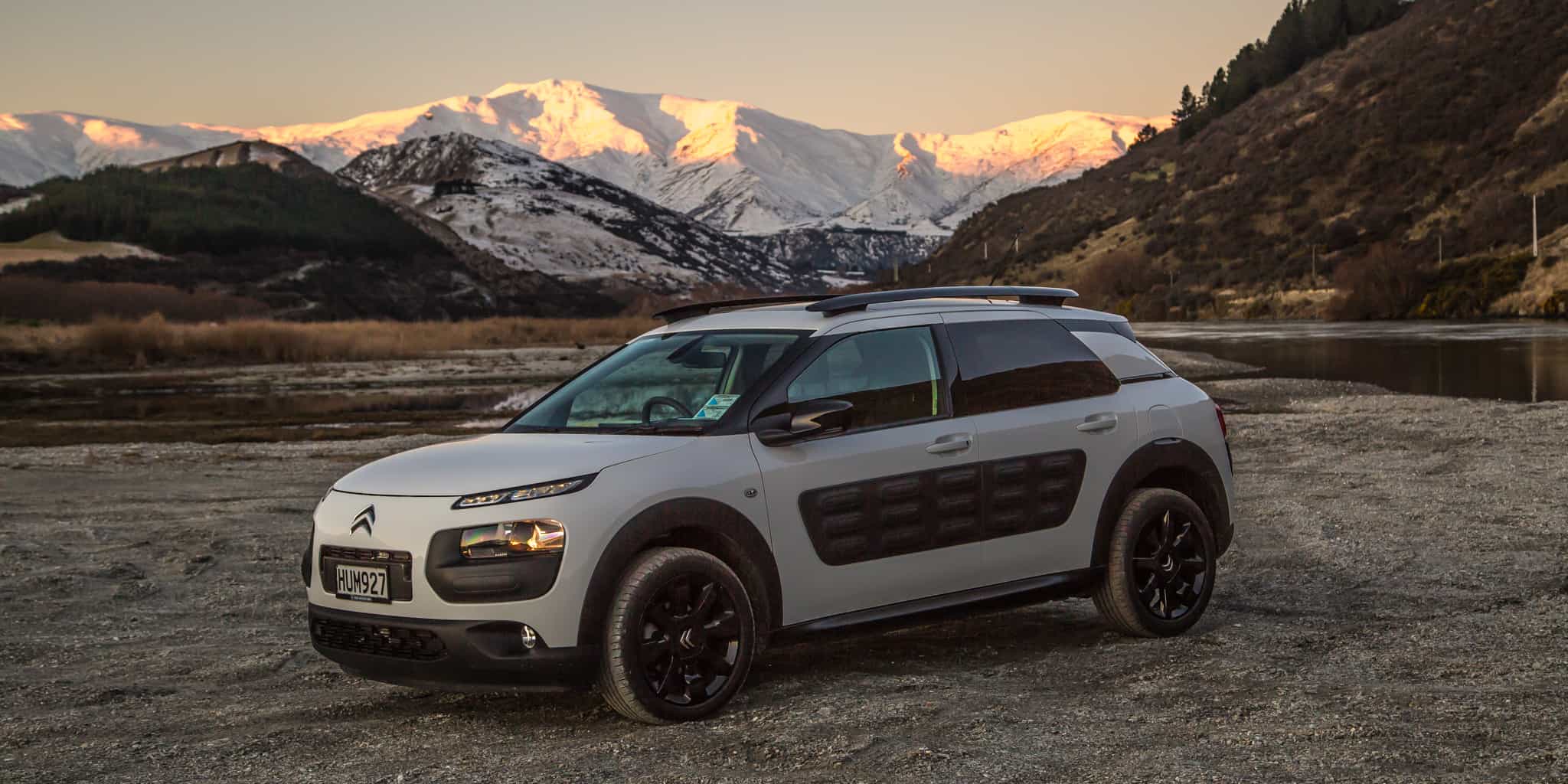 Fuel Efficiency and lesser fuel consumption is one of the foremost recommendations in cars today. The family oriented cars are supposed to have good EPA. The cars production line of 2016 showed magnificent improvement in the EPA of cars. Besides the conventional gasoline and diesel engines, another platform got a way into the market. The electric cars, though they had been in business for long, but now their market is improving day in and out.

While these cars are based on the Fuel Efficiency and these aren’t the electric cars. These are purely the fossil fuel car based on gasoline and diesel engine. While some would be the hybrid cars as well. The list is populated below:

Among the fuel efficient cars, we even get SUVs. Well, SUVs are cars as well. The Citroen C4 Cactus is as green as a cactus. Among the SUVs, Citroen C4 Cactus has a marvelous EPA. The average of it being at 80 mpg. While it offers 61 mpg in the city and 83 mpg on highways. While C4 Cactus is not that much fun to drive. Even the interior is not of an extraordinary quality. It has just the standard goods in it.

Hatchbacks get a lot of competition in the present world. Even in our list of today, we have got plenty of competitors lying next to each other. Here we have the Peugeot 308, a revised version of Peugeot 307. Sometimes it does seem like the title 307 has been replaced with 308, while rest is the same. The Peugeot 308 gives a mileage of 55 mpg in city and 88 mpg on the highway.

Mitsubishi calls Mirage a fuel – efficient car. Mirage is one of another low-priced family car with ample features. Generally, it is available in hatchback, but a sedan version is also available with the tag Mirage G4. While the Mitsubishi Mirage offers 37 mpg in the city and 44 mpg on the highway. The smarter engine, intelligent powertrain, and lighter body makes it possible to get an EPA of 40 mpg which Mirage has already!

Lexus CT is a luxury hatchback. Among the hatchbacks, CT is a milestone for distinguishing luxury in the smaller class. From outside to inside Lexus CT has a refined shape, beautiful outfit and comfortable interior withhigh-tech features. While CT offers 43 mpg in city and 40 mpg on highway giving a mixed EPA of 42 mpg. When it comes to the price, it is yet another royal luxury available.

See Also: Most Economical And Fuel Efficient Car In The World

The 2016 Scion iA has shown up a tremendous economic package for the family riders. It offers 33 mpg in the city while 42 mpg on the highway. While at average it offers 38 mpg. The 1.5 L Skyactiv gasoline engine with 4 – cylinders is though a fun to drive but even too much a fuel economy package. It could be one of the favorite car for the families.

The Hyundai i20 has the mileage of 34 mpg in city and 40 mpg on highways. The CRDI engine helps the i20 to relocate its fuel efficiency. While the best part in this family hatchback is its interior. There are very few hatchbacks that have eloquent space inside. While i20 is among them. Certainly, it’s a good family package with a fun to drive performance schedules.

The Honda CR-Z comes with yet another impressive mileage. It is a compact level sports car with hybrid technology. Honda CR-Z offers a combined EPA of 38 mpg. CR-Z offers 36 mpg in the city and 39 mpg on the highway. Don’t get it as a family hatchback. It is purely designed for mild range sporting. Sports enthusiast might like it but for a domestic candidate, it not worth that.

The 2016 Chevrolet Cruze is available in hatchback and sedan body style. While both the variants have a 1.4 L Turbo – 4 with 153 – hp engine. Cruze gives us the mileage of 30 mpg in city and 42 mpg on the highway. Rather it could have been more fuel efficient with more improvised technology. But still it’s good with 36 mpg EPA. When it comes to the features and performance of Cruze, it is yet another fun to drive car.

The renovated Honda Civic has a tremendous response from the consumers. The revised performance schedules, looks and interior really brought up a cheerful response from the market. While Honda Civic offers 29 mpg in the city and 41 mpg on the highway. It gives us an EPA of 35 mpg which is absolutely fantastic for an entry level sedan.

Sedans are generally not the fuel efficient cars. But there are a few that have good mileage. Among those, we have Hyundai Sonata Hybrid. Sonata has a mileage of 25 mpg in the city and 38 mpg on the highway. Collectively it makes up an EPA of 32 mpg. With a 2.4 L 4 – cylinder engine, it is certainly an impressive mileage.

The fuel efficiency is one of the foremost particulars required in cars today. And so are the automobile manufacturers working on it. There won’t be a time when fuel-less cars will be common in the market.