Automobiles have been a key feature of civilization ever since they have revolutionized the way humans travel in the early 20th century. As technology advanced and cars began spreading worldwide, several manufacturers rose to the top of the industry by building reliable, powerful and fuel-efficient vehicles. Among these companies is, of course, the renowned car brand, Nissan Motor Company. The Nissan history can be traced back all the way to 1911 when Masujiro Hashimoto founded the Kwaishinsha Motor Car Works. The company manufactured its first car, the DAT (acronym of the company’s investor’s family names), in 1914. Four years later, the company was renamed to Kwaishinsha Motorcar Co. and then again to DAT Jidosha & Co. So let’s talk more about Nissan’s logo, the company’s history and their current car lineup below.

In 1925, the company was renamed once again to DAT Motorcar Co. and five years after it produced a new smaller vehicle, the Datson (the son of DAT). However, since ‘Son’ in Japanese also means ‘loss’, the Datson was replaced with the name ‘Datsun’. In 1931, DAT Motorcar Co became affiliated with Tobata Casting.

1934, Yoshisuke Aikawa, owner of Tobata Casting, expanded its automobile parts division and established it as a new subsidiary, the Nissan Motor Co Ltd. And this is how the Nissan brand came into existence.

Important Events in the History of Nissan 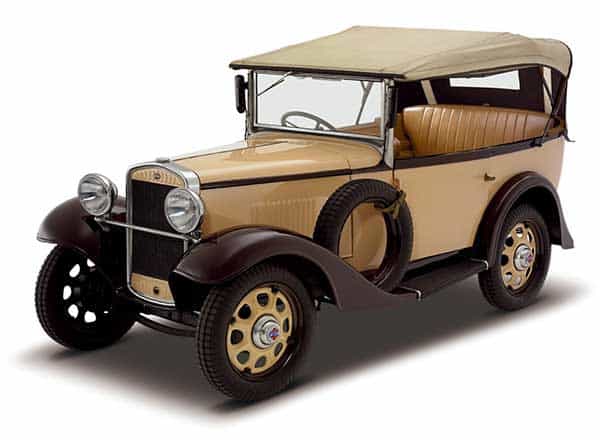 Nissan in the beginning

Nissan Motor Co. Ltd soon merged with other businesses, and in 1935, it finished the construction of its first full-service manufacturing plant, where it began producing trucks at a faster clip. Government subsidies helped to kick-start the business, as the company began building engines, airplanes, and trucks for the Japanese military. By the Second World War, Nissan was the country’s fourth-largest automobile maker.

By the 50s, Nissan had decided to make a foray into the global automobile market and thus began showing its cars in numerous shows around the world. In 1952, the company entered into an agreement with the Austin Seven’s to assemble 2,000 Austin’s and sell them in the Japanese auto market under the trademark of Austin.

This agreement gave Nissan the rights to use Austin’s patents. Therefore, Nissan was able to use these patents for the development of its own engines. From 1953 to 1959, the company had built more than 20,700 Austin cars. 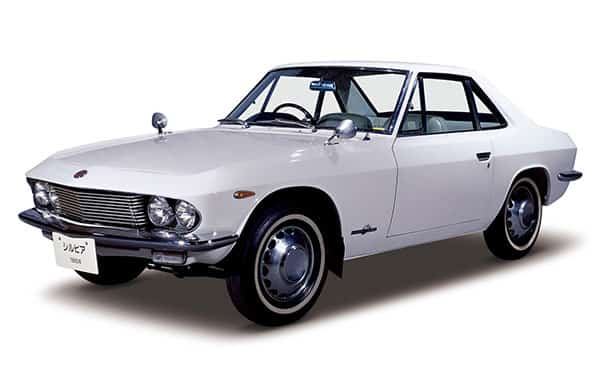 In 1967, Nissan introduced its highly advanced and new Nissan L Engine which was used on the latest Datsun 510, which gained recognition in the worldwide market. In 1969, the company then introduced the famous Datsun 240z, also known as ‘Nissan Fairlady Z’ and ‘Nissan S30’, which had immediately gained a lot of reputation and lifted Nissan to a higher status than other manufacturers.

Additionally, the company merged with the Prince Motor Company, bringing more upmarket Nissan cars including the Gloria and Skyline into its domain. The Prince name was eventually dropped and all Skylines and Glorias used the Nissan name. By 1970, Nissan had become one of the world’s largest automobile exporters.

In 1973, due to the oil crisis, the company turned towards producing high-quality small economy cars and built new factories in the US, Taiwan, New Zealand, and Australia. At first, Nissan’s assembly facility in Smyrna only built trucks, such as the Hardbody and 720. However, a few years later, the company produced several SUVs and car lines that are still popular, such as the Leaf, Pathfinder, Xterra, Maxima, and Altima.

In 1983, the Nissan emblem was changed and the Cedric model y30 was introduced. Additionally, Nissan also announced the Model Series VG engines. By 1984, Nissan Motor Manufacturing UK was established and the Laurel Model C32, Bluebird Model U11, and Bluebird Maxima Model PU11 were also debuted.

In 1985, Nissan’s cumulative production exceeded 40 million units and the construction of Nissan’s new training center was also completed. Additionally, it was during this time period the famous Skyline Model was introduced, which used the Series RD Engine. By 1987, Nissan’s most famous vehicle, the Cedric Model Y31 was introduced and the company won the ‘Car of the Year’ award.

Exports exceed 20 million units and the company is growing rapidly with the introduction of numerous hit vehicles, including the Safari Model Y60, Cedric Cima Model FY31, Gloria Cima Model FY31, Silvia Model S13, Celfiro Model A31, Prairie Model M11, and Maxima Model J30. In the 90s, new distribution companies and joint ventures were opened all around the world to enhance production and towards the end of 1999, the amazing Skyline GT-R Model R34 and Silvia Model S15 were introduced.

By 2000, Nissan decided to start building mini vehicles and introduced the ultra-small EV Hypermini and began selling of the Super Ultra Low Emission Vehicle (SULEV) in California. This was perhaps the most successful period for Nissan with production rates exceeding millions. A few years later, Nissan entered the minicar market. 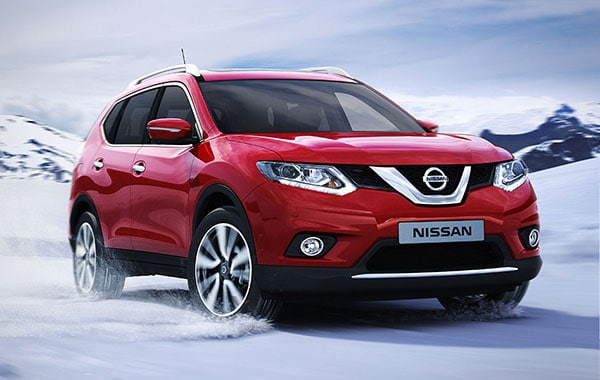 Now, the company is under the leadership of Carlos Ghosn and as of last year, had overall global sales of 5,310,064 vehicles. Not to mention, the company had numerous divisions, such as Infiniti, NISMO, and Datsun and is also working on introducing autonomous cars.

There are more than six founders of the company, Nissan. And from 1933 to 2015, the company has had over 15 different presidents and CEOs.

So, now that you are familiar with the history of Nissan and the models mentioned above, choosing a car that has history, style and class won’t be a problem.